6 Myths and Facts about Cerebral Palsy 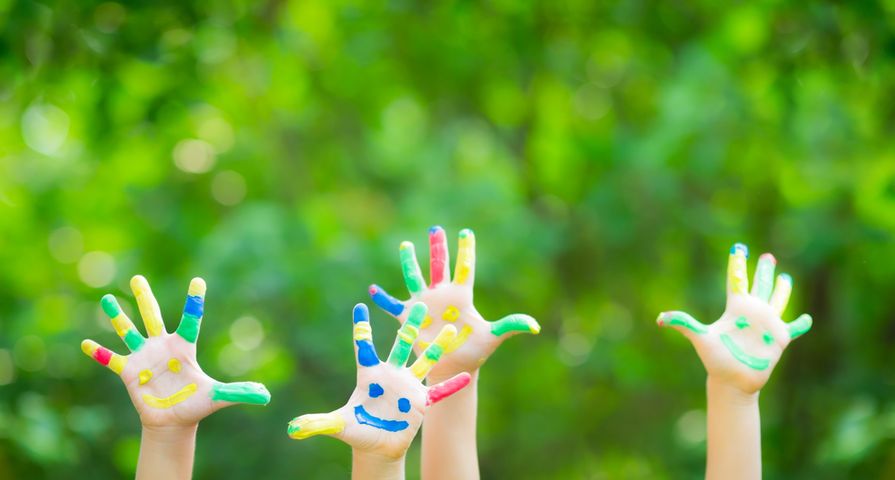 Cerebral Palsy (CP) is a disease that affects motor function, and it is regarded as the most common physical disability among children with more than 17-million affected worldwide. However, there has been some advancement made over the years.

World Cerebral Palsy Day lands in the month of October, aimed to raise awareness about the disease and to show that mental awareness of CP patients is still high. Like many diseases, there are common misconceptions about it, so let’s take a look at some myths and facts to help spread the message…

As mentioned before, those with CP often have the same level of mental function (cognitive ability) as someone without it, despite the disease being characterized as having damage to the brain. According to CerebralPalsy.org, only 30 to 50-percent of children with CP have cognitive limitations.

Having barriers to reasoning does not mean those with CP cannot experience what life has to offer. “Children with cognitive impairments lead enjoyable and meaningful lives,” notes the source. Those who have cognitive limitations just require a bit more attention and support, it adds.

Things to Know About Provisional Tic Disorder in Kids

2. There’s More than One Type of CP

According to the Centers for Disease Control and Prevention (CDC), CP can fall into one of four classifications depending on how the body’s function is affected by the disease. The most common type is spastic CP, which means stiff muscles that lead to awkward movements.

Other main types of CP include dyskinetic CP, which makes it difficult to sit or walk; ataxic CP, which affects balance and coordination; and mixed CP, which has elements of the other types. The most common type of mixed CP is spastic-dyskinetic, notes the CDC.

3. It Doesn’t Mean Life in a Wheelchair

Despite the physical symptoms that require some patients to get around in a wheelchair, “there are numerous others who can walk and run without any assistance,” adds CerebralPalsyGuidance.com.

If it difficult to tell in a child’s early development if they’ll be able to walk on their own when they’re older, adds the source. Crutches that hug the forearms can also help CP patients walk upright without the need to be in a chair.

4. The Disease is Not Considered Hereditary

If you have a child with CP, it doesn’t mean you have specific genes that will result in CP if you have additional children, explains CerebralPalsy.org. That being said, the organization notes there are hereditary “factors” that can raise the risk of an individual being born with the disease.

While a specific genetic disorder is not responsible for CP, “genetic influences” can cause what’s called “complex inheritance,” explaining why it can run in the family (known as familial recurrence), adds the source. A number of other factors such as premature birth, low birth weight and age of the parents are generally looked at more closely than genetics in cases of CP.

6 Extracurricular Activities for Kids that Boost Mind and Body

Botox is generally something we think only celebrities use to shave years off their appearance, but it’s actually being used to help children with certain physical limitations move more freely by helping muscles relax.

Botox can help reduce the “spasticity” associated with CP, notes AboutKidsHealth.ca. Botox blocks signals that trigger muscles to contract, which can actually lessen the spasticity and lead to less labored movements. Botox injections can also help to relieve associated pain.

6. Patients with CP can Communicate Freely

Many patients with this disease are non-verbal, but that doesn’t mean they can’t understand what you’re saying and respond in other ways, according to MyChildWithoutLimits.org. Some children are given communication boards, while others are taught sign language.

For those with CP that are getting older and more advanced, electronic devices are often used for communication. Even in cases where verbal skills are limited, ongoing speech therapy can help improve the ability to form words and sentences, notes the source.