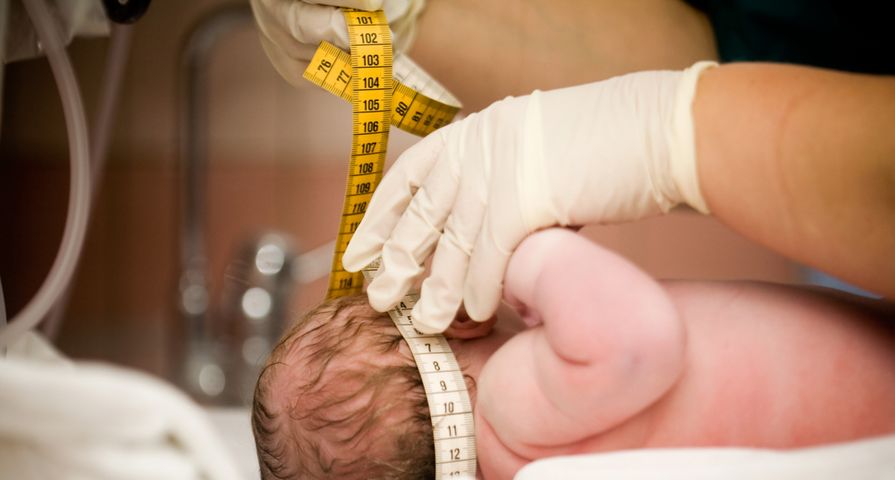 It has received a lot of attention lately due to its connection to the Zika virus that is plaguing South America and even Florida (and now Southeast Asia), but microcephaly has been a known medical condition for long before these reports.

This condition affects infants, namely they are born with a much smaller than average head. There are some things the medical world knows about the condition that were discussed before the Zika link, so in honor of National Microcephaly Awareness Day on September 30th, let’s take a look at some facts…

1. Microcephaly Can Result from Malnutrition

A National Institutes of Health study posted way back in 1997 examined the relationship between microcephaly and malnutrition in Australian aboriginal babies. It focused on children under 2-years old brought to the Royal Darwin Hospital who were admitted to the facility for diarrhea in 1990 and 1991.

After assessing nutritional health (using World Health Organization criteria) along with birth weight and other factors, the conclusion was reached that lack of nutrition (referred to as wasting) is a driver of the condition, independent of stunted growth before birth.

2. There are Levels of Severity

The condition can be diagnosed before birth (late in the second trimester), but a doctor can also determine the condition after birth. The baby will be deemed to have microcephaly if head circumference is less than 2-standard deviations below average (or less than the 3rd-percentile), explains the CDC.

The condition is related to the brain not being fully formed, so related complications can come with this. WebMD notes that aside from the telltale appearance, children with microcephaly can have balance problems, developmental delays (reaching milestones later), hearing loss, speech impediments and even seizures.

However, there are some of “mild” microcephaly where the only sign of the condition is a slightly smaller than normal head, adds the source. The head will grow as your child ages, but it will still be smaller than normal for their age. The related learning barriers don’t usually increase with age, and some children have normal intelligence.

4. There are Ways to Lower Risks

Aside from health organizations telling pregnant women to stay away from areas where mosquitoes are known to pass Zika, there are other lifestyle choices you can make to minimize the risks, according to WebMD.

These behaviors include giving up alcohol and any drugs (check with your doctor about prescription drugs during pregnancy), and don’t change the kitty’s litter box when you’re expecting either due to risk of toxoplasmosis. Also wash your hands often and if you have to be around mosquitoes, use insect repellent.

While cases of the condition have spiked in Brazil over the past year, leading scientists to make the Zika virus connection, microcephaly is still quite rare overall worldwide.

While the number of suspected cases in Brazil hovered around 5,000 in April 2016 (the confirmed number is much lower according to sources), the CDC said in the U.S., the occurrence of microcephaly measured by state tracking systems is only around 2-babies per 10,000 births (up to 12 per 10,000).

6. There are Treatments, but No Cure

The Mayo Clinic notes that surgery for craniosynostosis (when the bones of the skull fuse prematurely during pregnancy) can help enlarge a baby’s head, but not necessarily for babies with microcephaly.

The focus is on therupeutic treatments to manage any neurological effects of the condition, as well as providing ongoing support services. Occupational therapy can assist with speech and cognitive functions, and medications can be administered to help reduce seizures, notes the clinic.