Chewing On 7 Facts About Misophonia 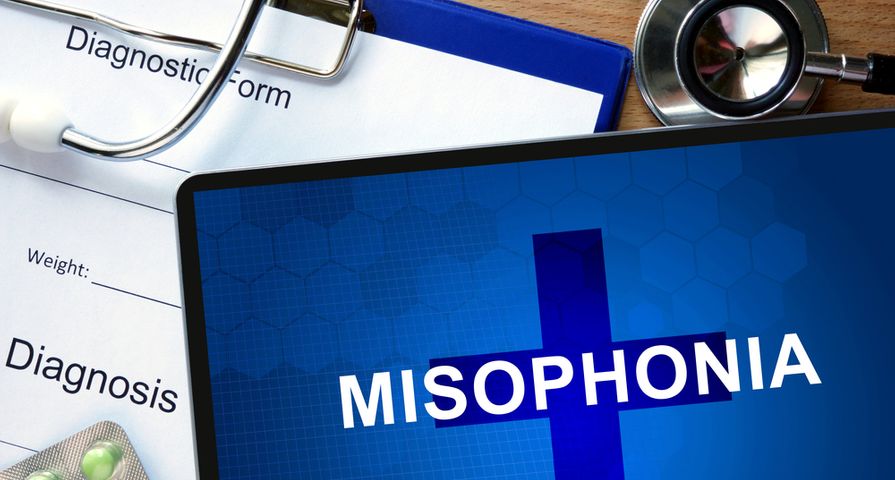 Do you get very, very annoyed when you hear the sounds of someone eating and slurping? If so, you may have what’s known in the medical community as Misophonia, which is an “irrational” response of anger to these kinds of bodily sounds, notes the New York Times.

While most people get slightly agitated when someone is chomping with their mouth open, this condition can actually cause panic and rage in the person hearing it. Let’s take a closer listen (err, look) at seven facts about Misophonia, also known as selective sound sensitivity syndrome…

1. It Often Develops During Youth

According to an article from Mercury News, this is classified as a mental health issue that “often starts in childhood or early teens and is triggered by a particular noise made by a parent or other loved one.”

That means your brother, sister, mom or dad did something at the dinner table (or elsewhere) that started becoming intolerable to you when you were just a young one, and you carried that resentment of random bodily noises until adulthood. 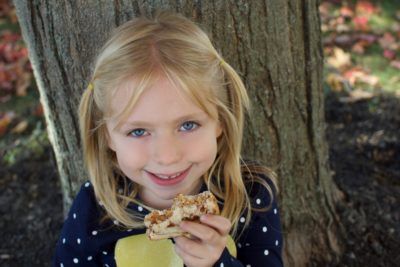 2. There Could Be Personal Relationship Impacts

Misophonia.com explains “the people closest to the person with misophonia often elicit the worst triggers,” which can put strain on personal relationships. It can get as bad as sufferers isolating themselves from family to avoid triggers, it adds.

People spend a lot of time at work, and may have less control over their environment. This can be a major problem for some to the point where their job performance suffers. “At times, the sound environment can be enough of a problem to make keeping the job intolerable,” it explains. 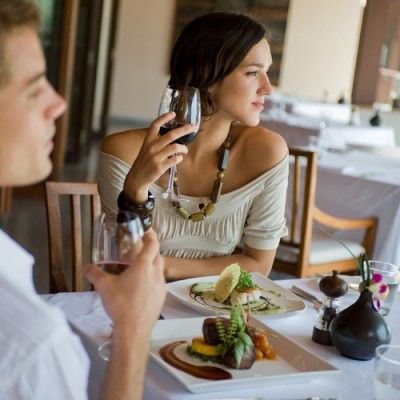 3. It Occurs More Often in Girls

While WebMD backs up the fact that it usually develops between the ages of 9 and 13, it’s more commonly found in females. However, why this is isn’t explained. “It’s not a problem with your ears,” explains the source, adding that doctors believe it’s “part mental, part physical.”

Up to 20 per cent of the population has it, but diagnosis can be tough, and it’s often mistaken for anxiety and bi-polar disorder. “It comes on quickly, but isn’t related to any one event,” adds the source. 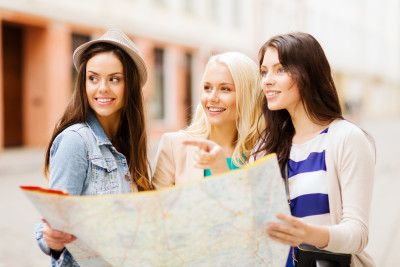 4. There are Other Triggers

Broadly (VICE) explains that a 2013 study showed the most common triggers are chewing, breathing and sniffling, but those aren’t the only culprits that set off people with Misophonia – there can be visual cues or other sounds.

For example, the article notes that nails down a chalkboard can be one trigger (we’re guessing that hands across a balloon probably came up too). However, noticing someone’s “nonstop jiggling of a leg” can have the same negative impact on a Misophonia sufferer as the eating noises. 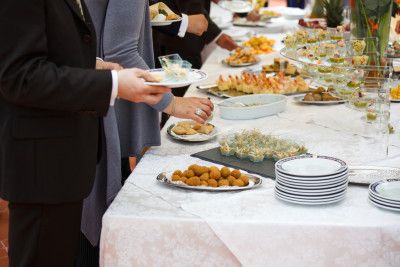 5. Mimicking Triggers is a Coping Mechanism

Misophonia.com said that sufferers may actually start making the noise that is offending them, not as mockery, but because it “can have a calming effect and make the situation feel better to the person experiencing stress.”

It adds there is a “biological basis” for mimicry in lessening the negative reactions, “because it evokes compassion and empathy.” Speaking of empathy, the same source notes that many sufferers keep the problem to themselves because they’re afraid of being mocked. 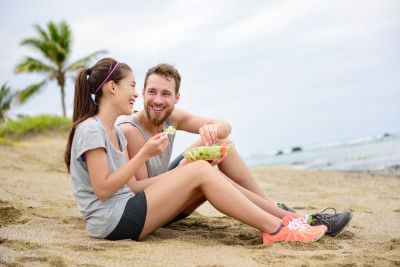 6. There May be Risk Factors

MedicineNet.com explains while “there is no known single cause for misophonia,” there may be some clues to determine who might be at most risk for developing it. “Specifically, this disorder is thought to be related to an increase in the hearing (auditory) pathways in the central nervous system,” it explains.

Hearing disorders may be another risk factor, it adds. It mentions hyperacusis (less tolerance to environmental noises) as being one hearing problem that can lead to tinnitus (ringing in the ears) and phonophobia (fear of loud noises). 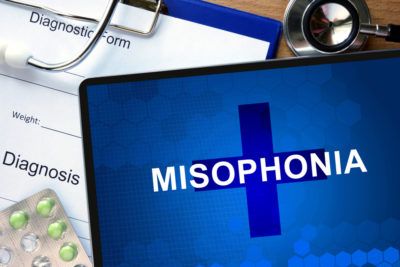 While doctors are still deciphering the causes of this condition, there are ways to get help for it if it’s destroying your quality of life. There are “more than a dozen” clinics around the U.S. offering “sound therapy” and psychological counseling to lessen the symptoms, explains WebMD. (The Misophonia Association also has chapters across the country for support.)

The source also suggests using a hearing aid that can create a “waterfall” sound to tune out unpleasant sounds. Antidepressants can also help, but it recommends exercise and sleep to manage your associated stress. 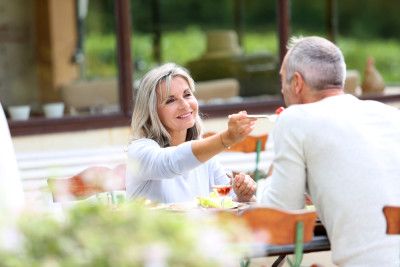