Breathe In These Facts About Pulmonary Fibrosis 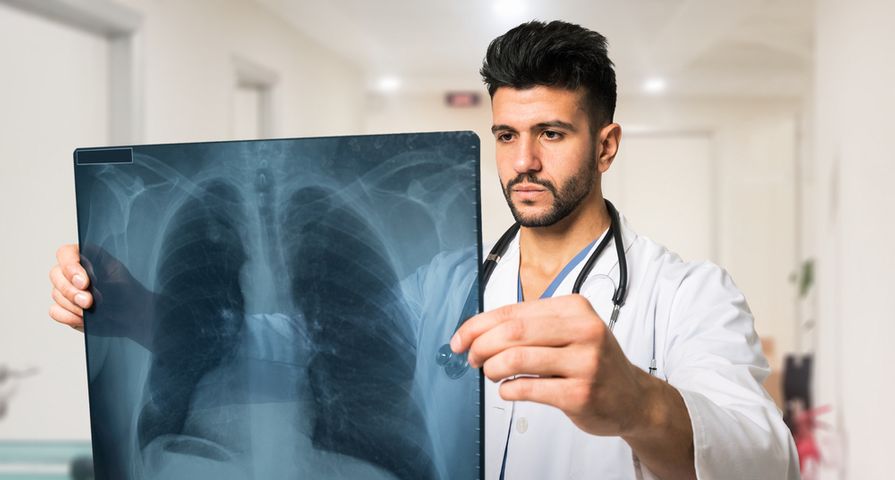 Those facing this condition won’t be able to breathe easily anytime soon. It’s a health problem that affects the lungs (causing scarring), but more importantly, it affects how the lungs feed oxygen to the rest of the body.

All of your major organs, including your heart and your brain, rely on a steady supply of oxygen to function properly. Obviously, this is not good news for those who have been diagnosed with pulmonary fibrosis. Let’s take a closer look at six facts about this condition…

There are Telltale Symptoms

While some sources note that pulmonary fibrosis is diagnosed years after it actually begins in some patients, some of the associated symptoms include shortness of breath, and a persistent dry and hacking cough, according to Pulmonary Fibrosis News.

Other symptoms that may not seem as obvious include fatigue, unexplained weight loss, aching muscles and joints, and even clubbing of the fingertips, adds the source. There are other conditions that can cause these health problems, so it’s important to be assessed by a doctor. 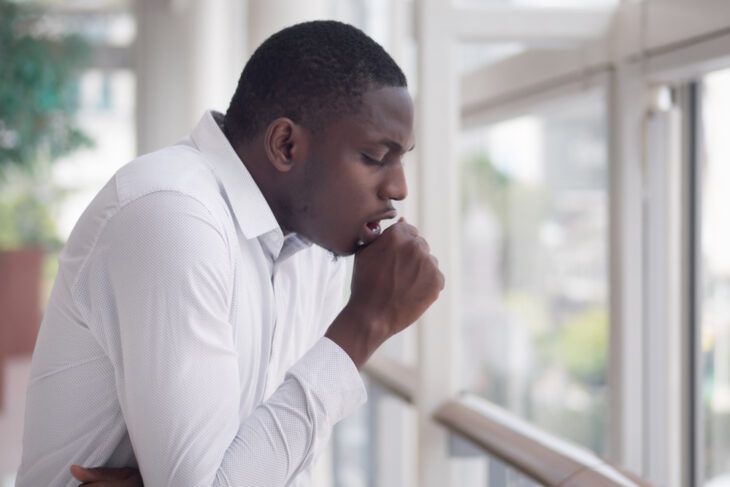 The Cause Isn’t Always Known

GBHealthWatch.com explains the telltale signs of pulmonary fibrosis, including “thick and stiff” lungs, are recognized by the health world. What isn’t always known is the root cause of the problem, adds the site.

Most of the time, doctors won’t be able to trace the cause, and these cases are called idiopathic pulmonary fibrosis (IPF). The fibrosis can come on quickly or slowly in other patients. Genetics may play a role. 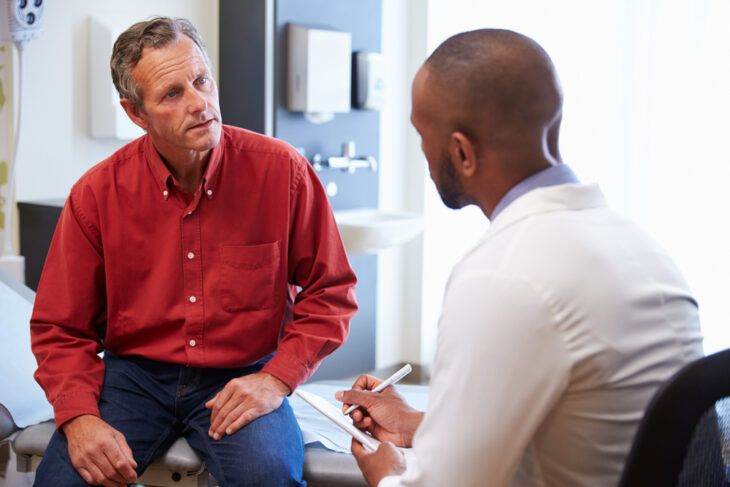 Pulmonary Fibrosis News explains the prognosis for most patients with this problem isn’t good. In fact, the median survival rate of patients is 2.5-years, although some patients do live a lot longer.

“A lack of reliable prediction models that can be used in clinical practice makes it difficult to access individual risk of mortality,” explains the site, meaning it’s difficult for doctors to predict patient outcomes. This can make it difficult to schedule final arrangements and even to time lung transplants. 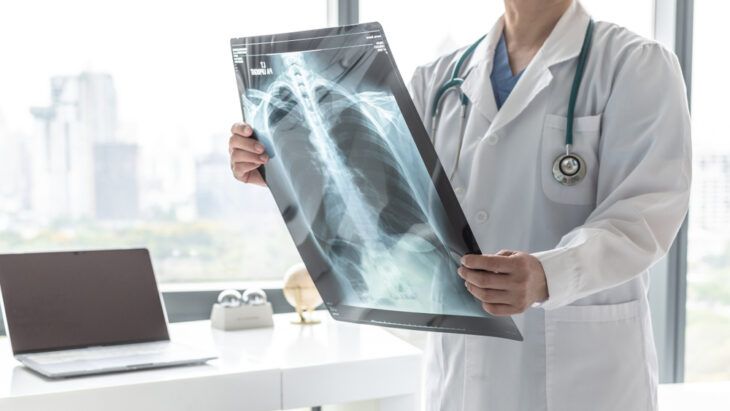 The American Thoracic Society explains the highest risk group for pulmonary fibrosis is the 50 and over crowd, with men being “slightly more likely” than women to develop the disease.

According to the society, smoking raises the risk of develop the disease significantly. We mentioned genetics earlier (this source says about 1 in 5cases will run in families), as “there are a few known genetic changes that can be found in most of the families with the disease.” The site concludes that “certain abnormal genes and particular environmental exposures” put people at higher risk. 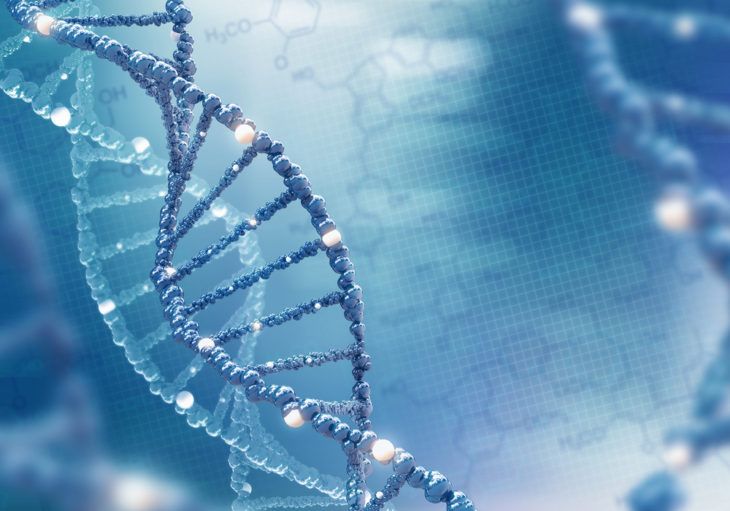 As the disease is unpredictable, treatments are delivered on a case-by-case basis. “There is no ‘standard’ or expected clinical course,” explains PulmonaryFibrosis.org. With that being said, the source outlines a number of drug and non-drug approaches to managing the disease.

Aside from lung transplants, non-drug treatments include home pulse oximetry, which is a way of monitoring blood oxygen levels, notes the source. Other non-drug methods include pulmonary rehabilitation, which are exercises for people with chronic lung diseases. Currently, there are two drugs that are approved by the Food and Drug Administration (FDA) for the treatment of pulmonary fibrosis: nintedanib (Ofev) and pirfenidone (Esbriet). These drugs have replaced older treatments, such as the corticosteroid prednisone, the chemotherapy agent cyclophosphamide (Cytoxan), and the immunosuppressive drug azathioprine. 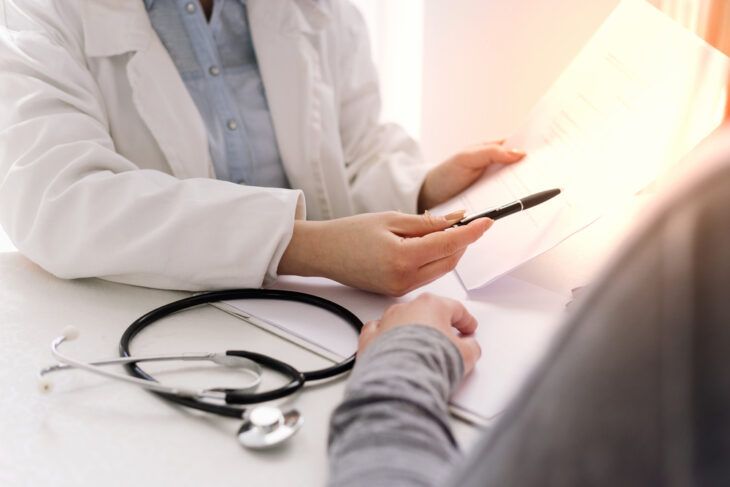 Although the disease can affect more than 200-people out of 100,000 aged 75-years or older, pulmonary fibrosis itself is the most common interstitial lung disease, according to MedicinePlus.gov.

There are many types of interstitial lung disease, although they are all characterized by inflammation and damage to the lung tissues. The lungs contain tiny air sacs called alveoli, which are responsible for absorbing oxygen. The interstitium is the tissue around these air sacs, explains the source. 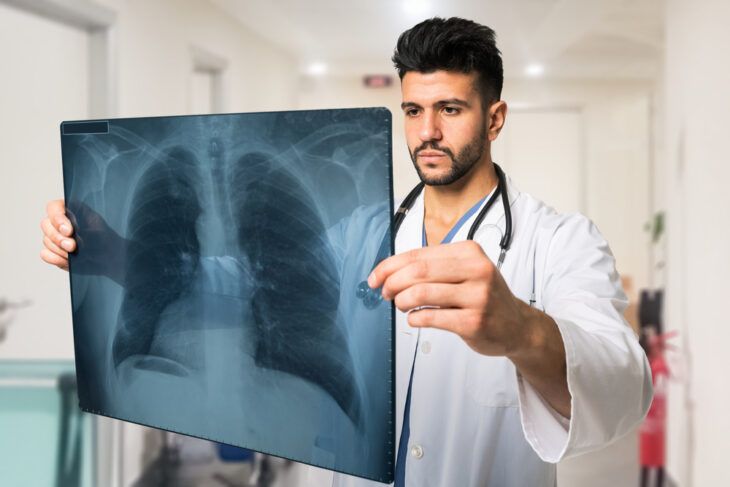