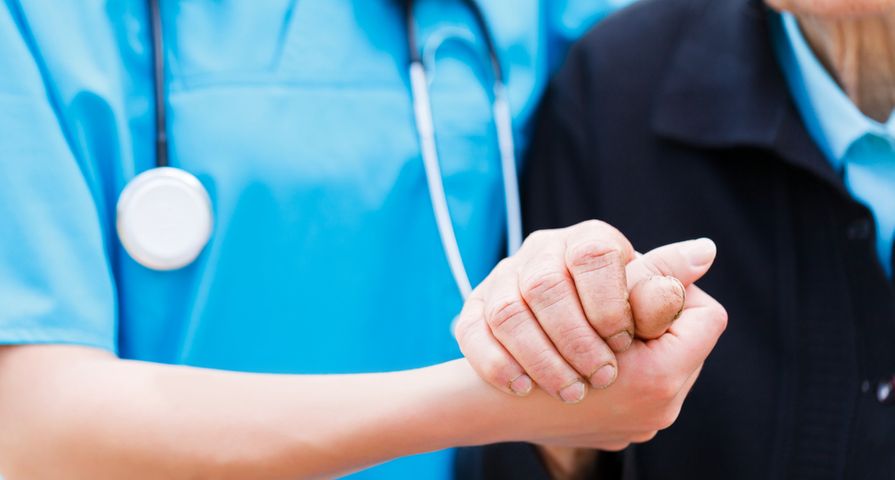 Unless you’ve been living under a rock for the past few weeks, you’ve no doubt been hit by the “Ice Bucket Challenge” wave on your Facebook feed, a social media campaign meant to raise funds and awareness for amyotrophic lateral sclerosis (or ALS). But the ALS (or Lou Gehrig’s disease) cause is about more than watching entertaining videos of friends and celebrities dump buckets of freezing water over their heads. Until this week, many of those videos posted didn’t even explain the disease, the reason behind the campaign, nor the effect that this fatal neurological disease has on those living with ALS.

Don’t get me wrong; I believe that campaigns like the Ice Bucket Challenge are positive to spread consciousness. However, here are eight quick facts that you might not know about ALS (the cause behind all of those icy cold buckets of water over the head)…

ALS is a fatal motor neuron disease that causes muscle spasticity and rapidly progressive muscle atrophy, a degeneration that gradually leads to loss of control over muscle movement, leading to paralysis, and eventually, death. The disease is characterized by initial, and often subtle, symptoms of muscle stiffness, weakness and cramps; muscle spasms; and complications swallowing (dysphagia), speaking (dysarthria), and breathing (dyspnea). 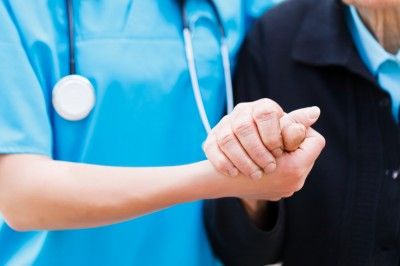 According to the ALS Association, roughly 30,000 Americans are currently living with the disease. On top of that, the disease strikes approximately 5,600 new patients each year. Even though ALS was first discovered in 1869, baseball legend, Lou Gehrig, brought ALS into the international spotlight in 1939, when Amyotrophic lateral sclerosis and Lou Gehrig’s disease came to describe the same progressive neurodegenerative disease. 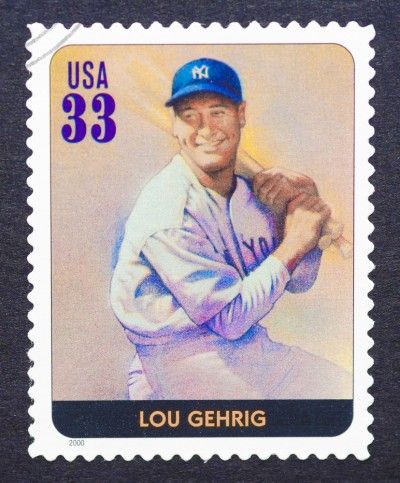 3. Who is Most At Risk for Lou Gehrig’s Disease?

There are multiple commonalities in ALS, patients they include: 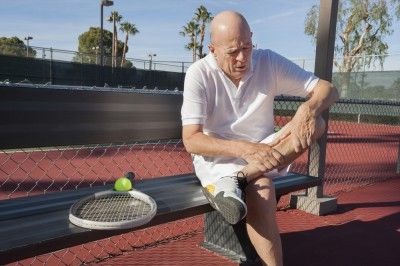 While approximately 10-percent of ALS patients have a family history of the disease, the ALS Association points out that the remaining 90-percent of patients have zero hereditary ties. However, medical investigators from the University of Texas’ Southwestern Medical Center have found that military veterans, particularly those deployed in the Gulf War, have double the risk of developing ALS prematurely. 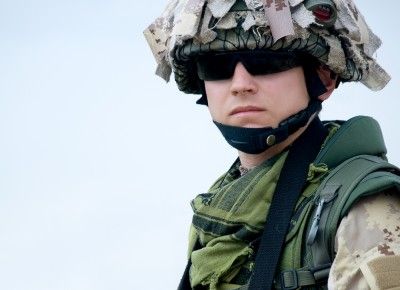 The progression of ALS symptoms is gradual and subtle. It’s not uncommon for early signs to go unnoticed for years. ALS affects nerve cells in the brain and the spinal cord, which, at first, causes slight muscle cramps, seemingly innocent twitches, and uncharacteristically stiff and weak muscles.  With the brain’s inability to trigger and control muscle motion, mobility progressively degrades, causing trouble chewing, swallowing, and breathing, as well as total paralysis in later stages of the disease. 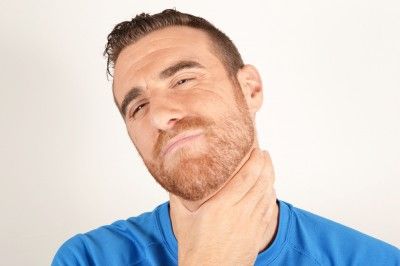 Since ALS impairs the brain and spinal cord, which controls nerve cells and movement throughout the entire body, the disease can show itself in both the body and mind of patients. For instance, the National Institute of Neurological Disorders and Stroke, points out that movement and speech difficulties will often be accompanied by impaired decision-making and memory loss. 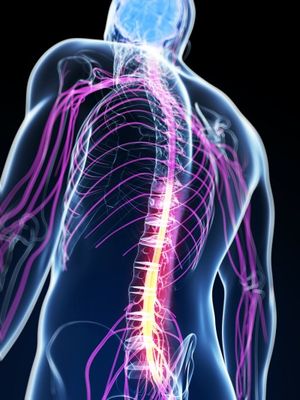 ALS is a fatal disease for which there is no cure or treatment (although FDA- approved Riluzole and other clinical drug trials have shown some promise). Sadly, ALS patients slowly degrade within a 2 to 5-year period after diagnoses, with gradual muscle atrophy, muscle thinning, and loss of speech, muscle movement, and breathing and swallowing functions, which usually leads to total paralysis and death from respiratory failure. 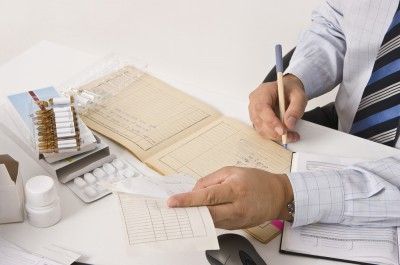 With ongoing clinical drug trials, a treatment that prolongs life, improves the quality of life, or a cure for ALS may be just around the corner. This is why social media campaigns, like the “Ice Bucket Challenge” can help spread awareness about the disease and encourage the financial support of ongoing ALS research. 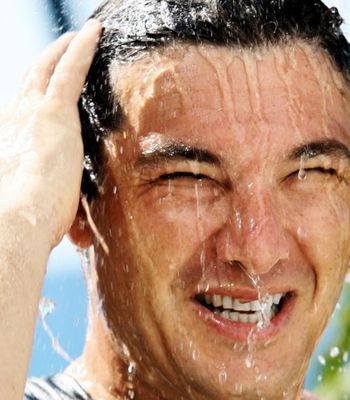