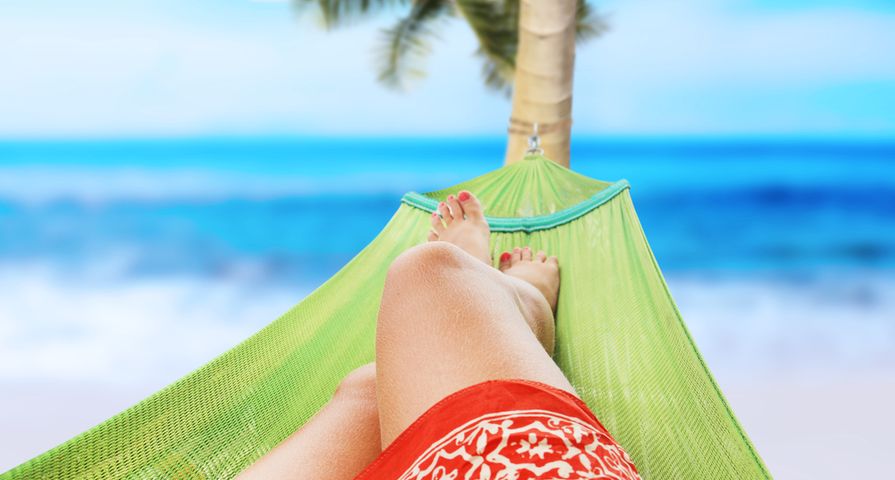 Your bags are packed and you’re ready to set out on a big adventure to a far off destination. However, you you may be forgetting more than your toothbrush or an extra pair of socks. There are several vaccinations that health experts deem essential for travel outside of North America, Europe, New Zealand, and Australia to protect you from bringing home more than just a few tacky souvenirs.

You risk contracting this mosquito-borne virus (related to West Nile) if you plan to travel to rural South Asia or certain areas of Japan, India, and Thailand for longer periods of time, according to the National Institutes of Health.

The vaccine is administered in two doses during a 4-week timeframe, and must be finished at least 10-days before your departure. Japanese encephalitis causes severe and life-threatening inflammation around the brain (i.e., meningitis) as well as encephalitis, paralysis, seizures, and other neurologic issues. 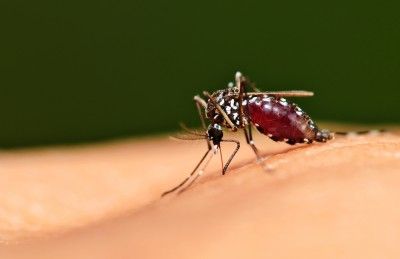 This nasty gastrointestinal illness is typically acquired by noshing on contaminated water, food, or soil remnants. And it’s prevalent, with roughly 10 million people contracting viral hepatitis each and every year, according to statistics from the World Health Organization (WHO).

In fact, it’s so common that doctors recommend Hepatitis A vaccine for people traveling to most areas of the world (aside from West Europe, Scandinavia, Australia, New Zealand, Canada, and Japan). If you plan to travel to the Middle East, Asia, Africa, Latin or South America, one to two doses of the Hep A vaccine are required at least 2- to 4-weeks before you leave. 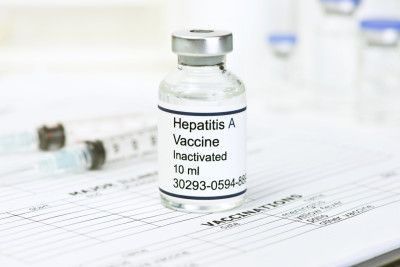 This Aedes aegypti mosquito-borne illness is contracted via mosquito bites, and is essential 10-days before you travel to these South and Central America and African countries, according to the CDC. In fact, you’ll be asked for a vaccine certification before you can gain access.

In the U.S., you must get a single dose of the 17D vaccine from a registered Department of Health and Human Services clinic. That one dose (and the stamped vaccine certificate) will be good for the rest of your traveling life. 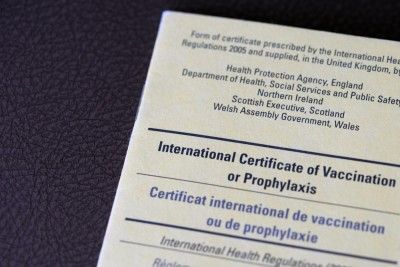 It might surprise you to see polio on this list since the disease has been eradicated in the U.S. and Canada (in fact, the oral vaccine is no longer available in either country). However, in certain parts of the world, polio virus is still a threat and even in epidemic (i.e., certain Asian and African countries in conflict).

Most of us had a polio vaccine as a child, but as an adult travelling to any location where polio virus is a risk, a booster is necessary prior to travel. According to research from the National Institutes of Health, if you’ve never been vaccinated against polio, routine vaccination is made up of a series of three vaccines, and all three will be required before your trip. 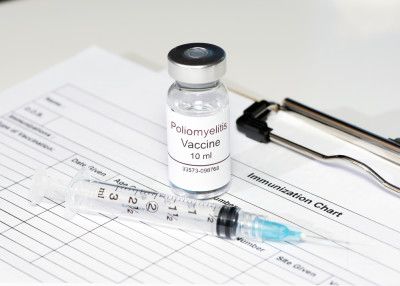 Even though there are plenty of rabies-free locations, rabies virus exists in almost every location you could possibly visit around the world, if you’re bitten by an infected mammal. This vaccination is considered especially essential if you plan to spend time in rural areas or your trip has you interacting with animals (i.e., farms, spelunking, cave exploration, etc.).

The rabies vaccine is administered in injectable inactivated virus from, and although not required is recommended by health professionals if you’re planning a long-term (more than a month) trip where you plan to be exposed to animals in areas where medical care is not easily accessed. 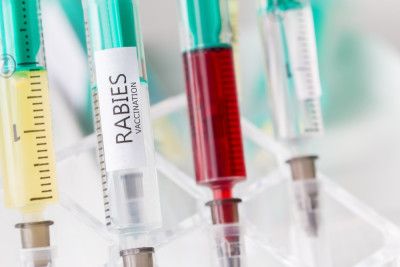 Even though Hepatitis B (contracted via blood and bodily fluids) is more difficult to contract compared to Hepatitis A (contracted via contaminated food, water, and soil), it’s recommended before traveling to the Caribbean, Asia, South America, and Africa, and really in almost any part of the world.

Hep B is contracted by sharing needles or having intercourse with an infected person, in addition to blood transfusions, medical or dental procedures, tattoos or piercings in unsterile settings.  This disease can result in a chronic infection and lead to liver cancer, liver failure, and/or death. 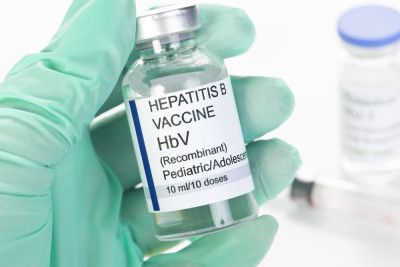 If you’re not up to date on your tetanus (one dose of Tdap vaccine every 10 years for adults), getting this vaccine should be top of your travel to-do list. Plus the Tdap vaccine guards travellers against more than just tetanus (also called lockjaw), but also whooping cough (or pertussis) and diphtheria as well.

Tetanus is a bacterial infection that’s usually contracted via bacterium in soil, dust, or manure. According to WebMD, the most common way to contract tetanus as a traveler is through a scratch, cut, or wound that breaks the skin (i.e., a motor vehicle collision). 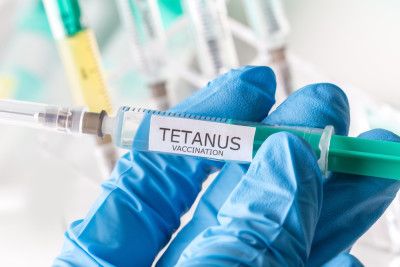 This seriously nasty case of salmonella is most commonly contracted when travellers come into contact with contaminated water, food, or infected individuals. You’ll need this vaccination prior to visiting certain Latin American, African, and Asian countries (particularly in South Asia) for longer than one month.

The good news is that you can get your typhoid protection via a shot or oral vaccine at least one week prior to traveling. The National Institutes of Health also note that a typhoid booster is required every 5 years for those traveling to endemic-prone regions. 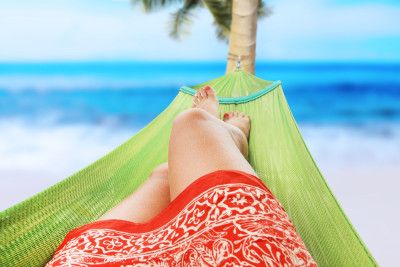