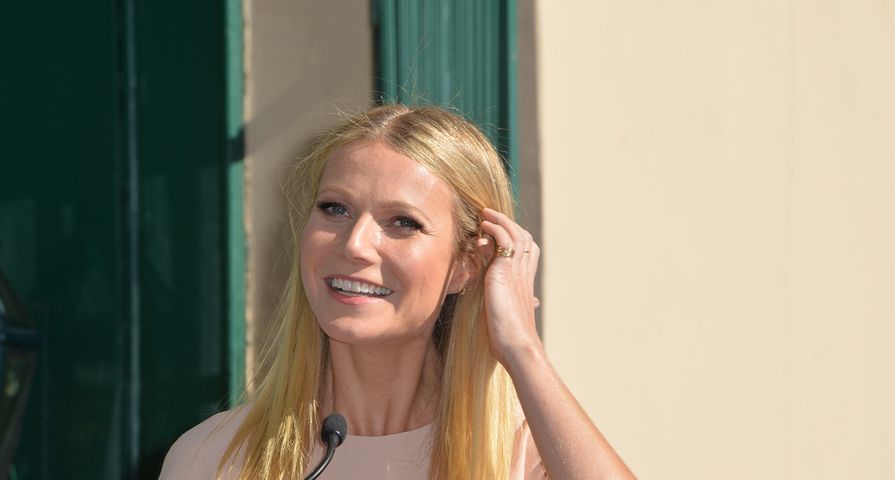 The year 2016 rocked the world in many ways, and the health world wasn’t spared either. From the skyrocketing price of medications, to food recalls, to public figures with unfounded health advice, there was a lot happening to reflect on. 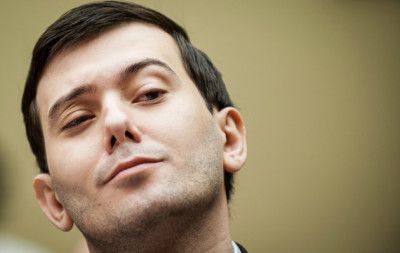 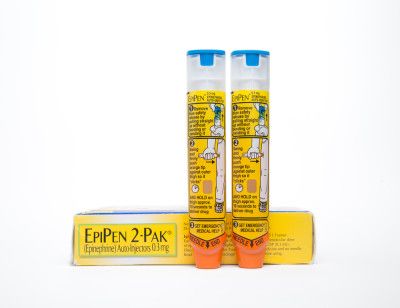 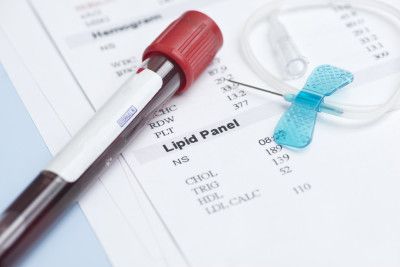 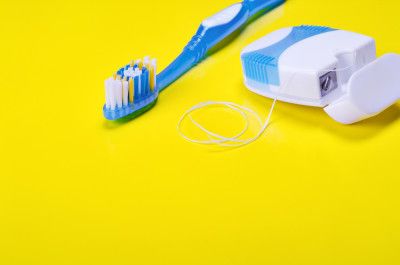 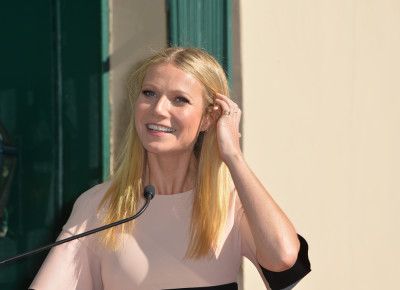 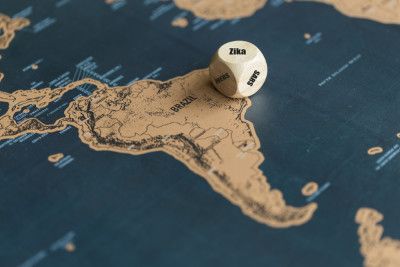 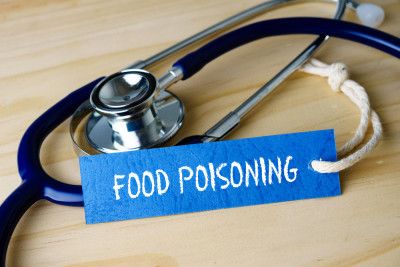 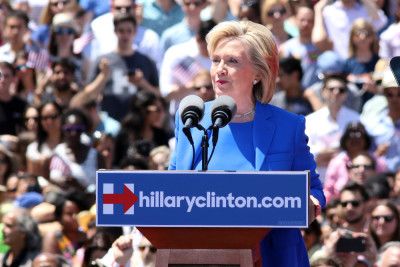