8 Sounds That Make Us Sleepy 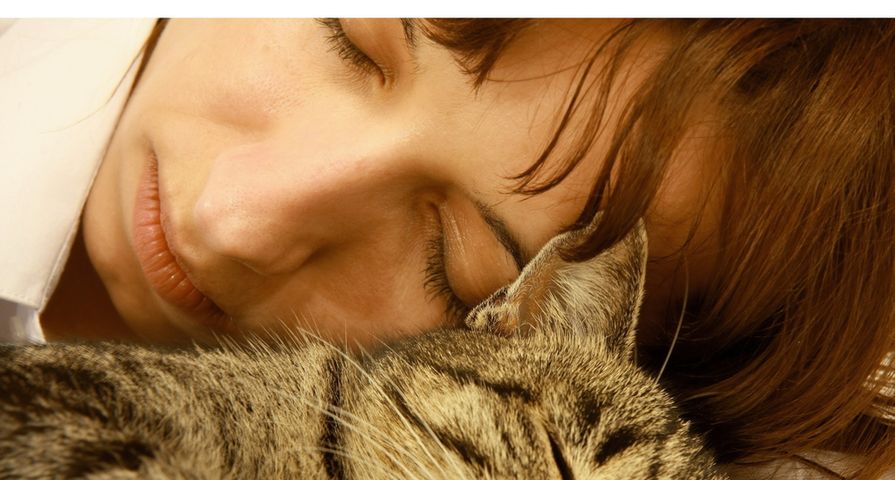 According to a U.S. survey conducted by the National Sleep Foundation, roughly 70-million Americans toss and turn every night due to being a feather-light sleeper, an insomniac, suffering from sleep apnea, or another sleep condition or external disturbance.

While there’s no super-powered Sandman sent to lull us into the type of deep, quality sleep that boosts energy, focus, and memory, research does tie specific sounds received through the brain via the auditory cortex to a better night’s sleep.

Here are eight sounds that help lull us to sleep…

Have you ever slept out in nature? If not, you’re truly missing out on some natural sleep soothers—like ocean waves, rain, and even rolling thunder storms due to the lulling, rhythmic noise frequencies. Just be warned that along with inducing zzzz’s, water sounds, which are noted as particularly calming, also induce middle-of-the-night bathroom breaks. 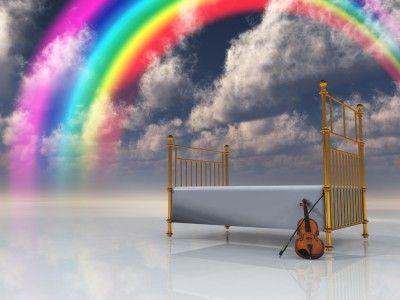 If you don’t believe in the power of animals to soothe your sleepy body, then how can you explain the success of Amazon Rainforest, hooting owl, or chirping cricket relaxation CDs or the power your cat has over your energy levels when he cuddles up next to you on the couch and dozes off with a comforting purr.

Light sleepers will agree that nothing, but complete and utter silence will do it when trying to get some quality shut-eye. If you’re an “any noise is disruptive noise” type of sleeper then silence may be the key to banishing the day’s stress. Use heavy curtains or window coverings to drown out outside sounds. 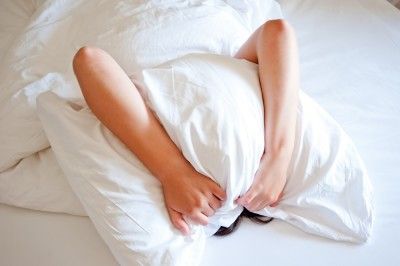 Music doesn’t necessary lull me to sleep, but it certainly has the power to distract me if my mind is turning like a gerbil wheel and robbing me of sleep.  In this way, music can calm an active mind active, particularly if it’s classical or slow- and rhythmically-paced ambient music. Just be sure to set your tunes to a timer so it’s not on all night long and disrupting someone else in your household. 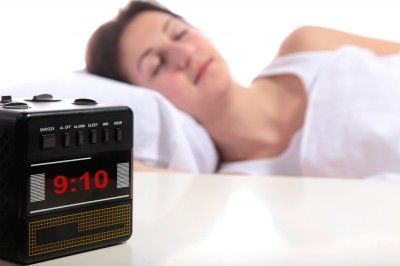 Like ambient music, certain ambient noises—with a slow, rhythmic pace can help lull us to sleep. This is the reason why many people can’t sleep without the constant whirl of a fan, space heater, or fish tank. 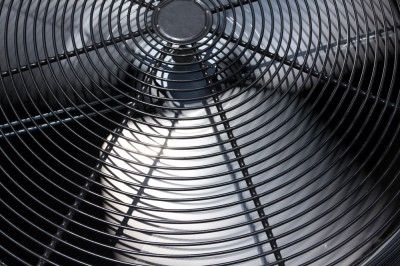 If complete silence is too little and ambient noise it too distracting, white noise, sound that all frequencies of sound can block out other exterior disturbances (i.e., noisy neighbors or a barking dog). However, a white noise machine is better for you than popping in headphones, which can lead to auditory damage over the long term. 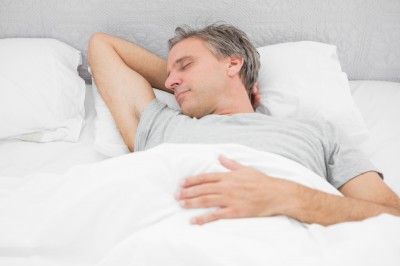 If white noise is still a bit too stark and hospitable in your bedroom, try a newer noise phenomenon referred to as pink noise. Sound on the pink spectrum also incorporates all noise frequencies, but with less abrasiveness than white noise. Dr. Oz is a big proponent of using pint noise for relaxation and better quality sleep. 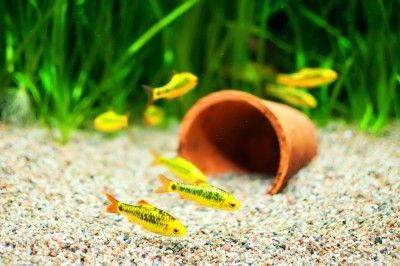 What relaxes you, sending you off to a place of comfort and warmth? For some it’s a pet or a partner—while for others it’s the repetitive sound of yoga mantra. So think about what kind of sounds you find relaxing due to positive memories or emotional links, and consider brining similar noises to bed with you in hopes of a better sleep. 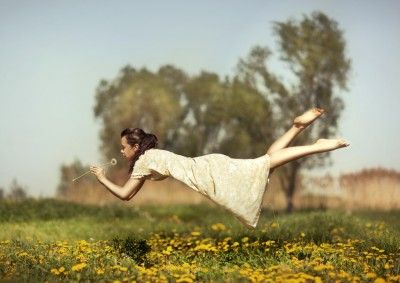