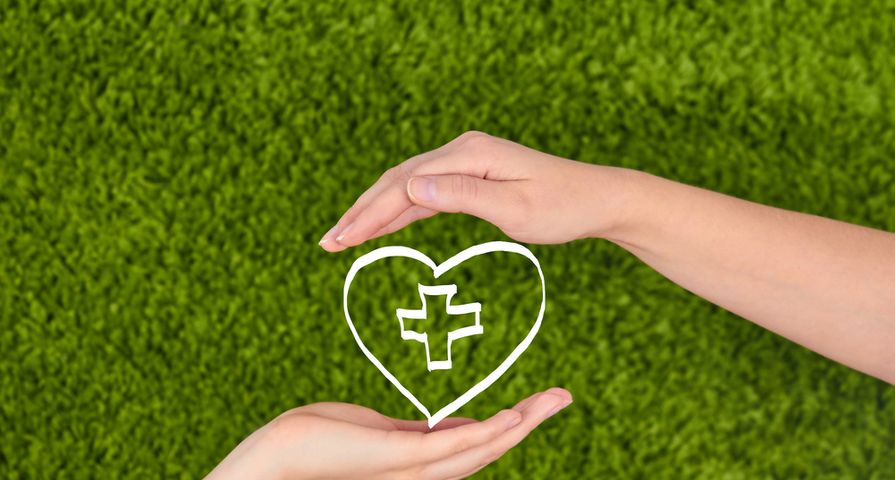 In the United States alone there are more than 100,000 people desperately waiting for an organ transplant at any given time. The organs in your body could, right at this very minute, help to save a life. That’s why organ donation is so incredibly important.

1. No One Wants the Organs of an Older Adult

There’s no denying that, generally speaking, younger people are healthier than older adults. But that’s hardly a rule, which is why there’s no official age deadline for organ donation.

In reality, many older people have fully functional organs capable of saving someone’s life. When judging if an organ is suitable for a transplant, medical professionals will look beyond the donor’s age to the status of the organ or organs in question. In any case, it’s wise to let the experts decide if they can use your organs once you no longer need them.

Opponents of organ donation sometimes suggest that doctors and nurses will begin to remove their organs– essentially, ending the patient’s life–before being absolutely certain that the patient has died. In essence, they’ll jump the gun on organ donation.

The truth is that there’s a rigorous process in place when someone who has agreed to be an organ donor passes away. Medical professionals carry out several major tests to ensure that the patient has died and has zero chance of coming back to life.

3. Donating Organs is Against my Religion

Many people are hesitant to donate their organs because they feel that doing so may violate one of the important rules of their religion. But this is rarely the case, particularly with the major religions in the world today.

In fact, organ donation is perfectly acceptable to Roman Catholics, Muslims, Jews, and most people who follow one of the branches of the Protestant faith. Of course, to be clear on this matter, it’s recommended you discuss the matter with your local spiritual leader.

4. I’m too Young to Donate my Organs

Strictly speaking, in the United States it’s illegal for someone under the age of 18 to donate their organs without the consent of their parents or legal guardian. However, if this permission can be secured, then there’s no legal problem with allowing a minor to become an organ donor.

In fact, it’s actually very important that people under the age of 18 become organ donors. Many children and youths are in desperate need of organs that, because of size issues, they can’t receive from adults.

Some people actually believe that, should they register as an organ donor, medical professionals like nurses and doctors will put less effort into saving their lives in the event that they end up in the emergency room.

That couldn’t be further from the truth. Medical professionals follow strict guidelines when dealing with their patients. Failing to provide the best type of care can lead to their dismissal and even legal action. There’s simply no way they want you to die so they can harvest your organs.

6. It Will Make an Open Casket Funeral Impossible

There are a variety of different approaches to saying goodbye to our loved ones. Some people want to be cremated, while others want to receive a burial. In the latter case, it’s often important that the funeral feature an open casket so friends and family can have one last chance to see and say goodbye to the deceased.

That’s why many people worry about organ donation–they express concern that donating their organs will make an open casket funeral difficult. But organ and tissue donation almost never interferes with this because the body, the focus of most organ donation procedures, is typically clothed for burial. The truth is, most people attending the open casket funeral of an organ donor have no idea the deceased donated their organs.

7. I Can Only Donate my Kidneys to a Family Member

It used to be that living people could only donate their kidneys to a family member. But that rule is no longer in effect, which means that organ donors in the United States can offer one of their kidneys to a friend, colleague, or complete stranger.

Prospective donors can reach out to a local transplant center to see if they meet the requirements of a living kidney donor. The potential donor will be asked a number of important questions to ensure they’re donating the organs for the right reasons and not personal financial gain.

8. Someone Rich or Famous will get my Organs

Some cynical people believe that only the rich and famous have the influence required to get an organ donation in time. Unfortunately, a number of television shows and movies have given the general public the impression that organs can be bought by the wealthy and powerful.

But any medical expert in the United States will tell you that that simply isn’t the case. At no time do the professionals responsible for arranging organ transplants consider celebrity or financial status. To do so would be unethical and illegal.