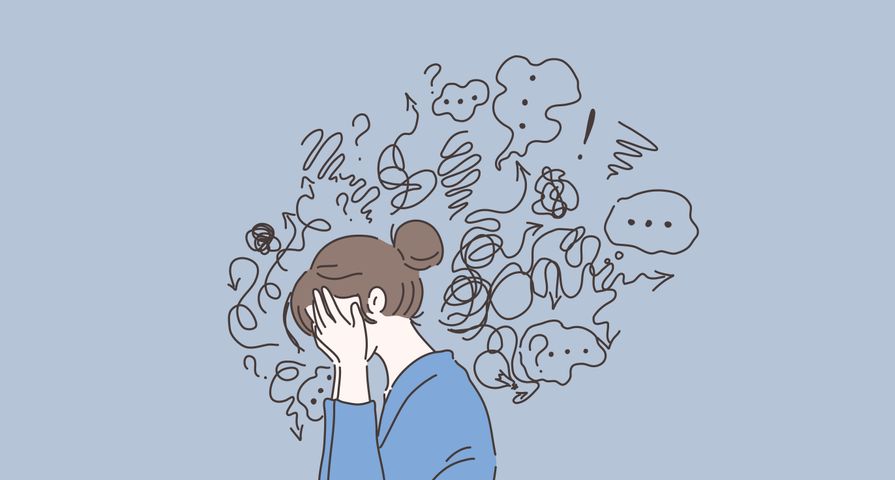 Trouble is, there are many things about anxiety that only those people affected by it will understand. So, what do you need to know if a close friend or family member has told you they’re struggling with anxiety?

Being Told to “Relax” Doesn’t Help

People with anxiety disorder often get flustered about matters that, to someone without anxiety, might seem trivial. In many situations the person with anxiety recognizes this to be the case. But that doesn’t mean it’s easy to shrug it off.

That’s why it’s never a good idea to tell someone with anxiety to “relax.” It trivializes the issue and the anxiety, making that person feel senseless, even less capable or intelligent. Listen carefully to the issue and try to be constructive with your feedback, or just provide an empathetic ear.

Effective Stress-Relieving Gifts You Should Try

You Can’t Time a Panic Attack

Not everyone who struggles with anxiety has panic attacks. However, those who do know that they can be debilitating, leaving them struggling to make sound decisions and take action.

The thing to remember is that panic attacks don’t always have an obvious trigger and you certainly can’t predict when one will emerge. If someone you know begins to experience a panic attack, calmly reassure them without dismissing their concerns.

Not everyone with anxiety disorder will struggle with the same issues. One person might get anxious when boarding an airplane, while someone else might feel overpowering fear whenever their marriage hits a speed bump. Often, the issue is related to a past event, but even this isn’t a universal rule.

If someone you know has told you they’re dealing with anxiety, don’t expect them to get worked up about every little thing—or even the things you’d expect them to struggle with. Be open and offer support, no matter the issue.

Anxiety Can Have Physical Effects

There’s no denying that anxiety is a mental health matter. But it’s not always limited to the mind. In fact, people with anxiety often feel their anxiety in an entirely physical way.

For example, in 2007 a New Zealand study showed that there were visible links between inflamed digestive tracts and anxiety disorder. Irritable Bowel Syndrome has also been tied to anxiety. Keep this in mind when someone tells you they’re not feeling well and struggling with anxiety.

It Doesn’t Always Go Away

But this isn’t true of people with anxiety disorders. While a reduction in stress may reduce their anxiety to some extent, if a friend or family member has told you they’re dealing with anxiety, don’t expect the matter to pass overnight. Even if circumstances change, it’s possible the anxiety will remain.

“Stop overthinking it”—chances are, people with anxiety disorder have heard this on more than one occasion. The trouble is, it’s not easy to turn off the mind, even when you know that your thoughts are irrational.

Overthinking is a significant problem for people with anxiety disorder. It can lead to depression, trouble concentrating, and sleep deprivation. It’s not made up and it can have visible physical effects on a person.

Not Every Medication Works the Same

There are many, many medications out there for treating anxiety. Some can be used to treat both depression and anxiety. Some are taken every day, while others are only designed to help with particularly stressful situations.

Regardless, every medication is different. Even more importantly, people react differently to various medications. This means a drug that helps one person overcome their anxiety may not do much for another person.

Even in the twenty-first century there’s a stigma associated with mental illness. That means many people won’t feel comfortable discussing their anxiety or the treatment they’re receiving for it.

Keep this in mind when discussing anxiety with a friend or family member who’s struggling with an anxiety disorder. It’s not quite like discussing many physical ailments, such as a broken bone or migraines. Expect that some people, particularly those who grew up among people dismissive of mental health matters and their treatment, will be especially sensitive when discussing these issues.