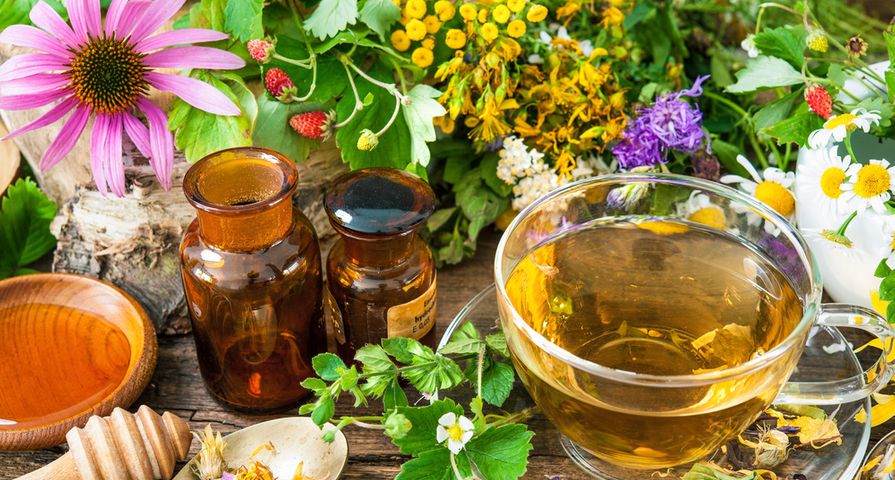 You probably know that Lyme disease has very little to do with limes, or any citrus fruit for that matter. You might also know that it’s an inflammatory infection that affects humans and animals, is typically transmitted through tick bites, and can go unnoticed for weeks or even months. When they do emerge, symptoms can include feelings of exhaustion, headaches, muscle aches, even anxiety, depression and insomnia.

But you may not know what’s involved in treating the condition. The nature of treatment for Lyme disease depends primarily on the stage of the infection. Anyone who acquires Lyme disease will likely be taken through a series of treatment options based on their specific health situation. Because Lyme disease can evolve and change dramatically over time — and because some people may suffer from chronic Lyme disease — some treatment plans can last for months or even years.

For years, antibiotics were the first line of defense in the fight against many different kinds of health issues, from the flu to bronchitis. Unfortunately, that resulted in many humans developing a resistance to the drugs, and this has caused many physicians to hold off recommending their use unless absolutely necessary.

But Lyme disease is far more serious than a case of the sniffles. That’s why many doctors turn to antibiotics right away when a Lyme disease diagnosis is made. However, because the disease tends to evolve over time, several rounds of antibiotic treatments may be necessary. This is typically the case when a Lyme disease infection has gone untreated for an extended period of time, such as several weeks or months. Generally speaking, antibiotics are more effective in the early stages of Lyme disease treatment and may be used less as time goes on. Popular antibiotics for oral treatment include doxycycline, amoxicillin, and cefuroxime axetil.

Unique Hobbies for Women Over 50

In many cases where a Lyme disease diagnosis is made, doctors will first turn to antibiotic treatments to be taken orally. However, if one or more rounds of antibiotics treatments fails, they may have to turn to other, more intense measures to fight the disease and its impact on the body.

Upon first detection of Lyme disease, many physicians will begin with a round of antibiotics to be taken orally. However, if the infection has lasted for several weeks or months — or if oral antibiotics treatments fail — a physician may turn to intramuscular treatment, which involves injecting antibiotics directly into the muscles of the body.

Intramuscular treatment of this kind may be more effective in cases where a more aggressive form of treatment is required. It can also be helpful if oral antibiotics treatments prove fruitless or present the patient with difficult side effects, such as nausea. By injecting the antibiotics directly into the muscle, intramuscular treatment can see to the slower and more sustained release of a selected drug, and in some cases this can help improve recovery chances.

A relatively small but significant percentage of people who are diagnosed with Lyme disease and undergo oral antibiotics treatments will be unable to rid themselves of the disease after several weeks. In these cases doctors tend to turn to something more aggressive, such as intravenous or intramuscular treatments.

However, they may also try a strategy known as pulse and combination therapy. This form of treatment for Lyme disease involves a carefully selected mixture or antibiotic treatments that match specific types of symptoms. In essence, patients work closely with their doctors to change their antibiotics based on the kinds of symptoms they are experiencing at the time. However, because this is a relatively new form of treatment for Lyme disease, not all doctors may favor giving it a try.

Because Lyme disease results in extensive inflammation causing significant pain and discomfort, many physicians will prescribe NSAIDs to patients. The good news is that many of these drugs are widely available and fairly affordable. The bad news is that they’re unlikely to do much to fight the underlying condition and may only prove effective in alleviating the side effects of Lyme disease.

Gout: Navigating Alcohol During The Holidays

Unlike many health conditions, Lyme disease is not completely understood by the medical community. An infection can also change over time and may even react differently based on the kinds of treatments used. Of course, each person will also have a unique Lyme disease experience.

In an effort to combat the disease, many patients have turned to natural treatments, some of which involve the use of herbs like turmeric and ginger, which some believe can help boost the immune system and give the body an extra weapon in fighting off Lyme disease.

Some health experts believe that highly processed foods, such as refined carbohydrates and sugars, can increase inflammation in the body and intensify health conditions like Lyme disease. For that reason, many Lyme disease patients attempt to rid their diets of highly processed and non-organic foods.

That said, there is not an abundance of empirical evidence to suggest that avoiding processed foods will help in the fight against Lyme disease. However, avoiding such foods is generally a wise decision from a health perspective, which means it’s unlikely to have a negative impact on the patient. Still, Lyme disease patients should discuss any major lifestyle or diet changes with their doctor.