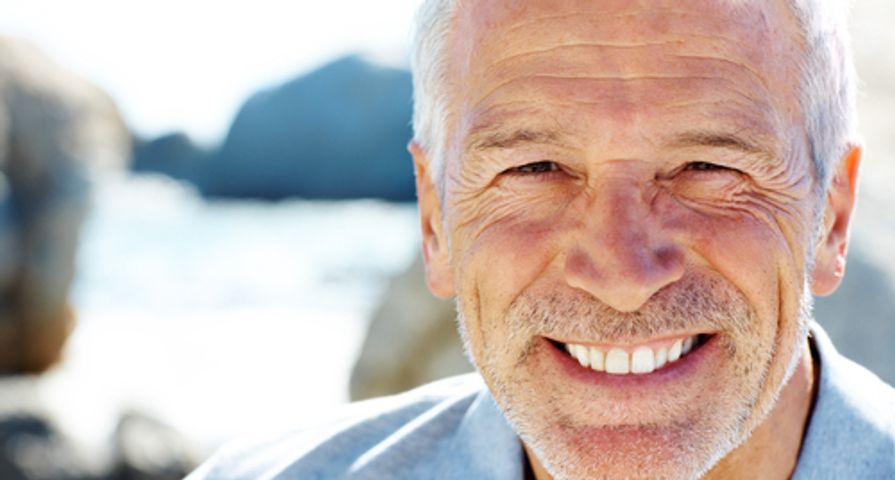 What Nobody Tells You About Aging

Habits That Make You Age Faster

Ways to Extend Your Life Expectancy