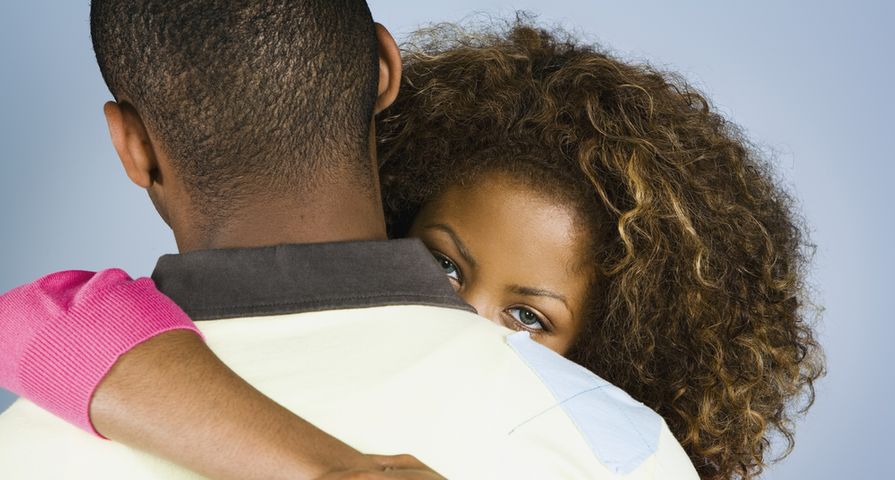 A cuddle with your sweetie not only boasts emotional benefits—after all, we known that touching and hugging do their part to increase our feelings of comfort, safety, human bond, self-esteem, as well as improving mood. However, it turns out that scientific research shows that cuddling also has it’s share of physical benefits as well.

So grab your lover, best friend, child, or pet and hug-it-out for these health reasons…

Chicago-based marriage and family therapist, David Klow, prescribes cuddling as a beneficial form of non-verbal communication. And, according to Klow, lack of communication is a huge issue in many patient marriages.

Cuddling is a powerful communication tool between partners because it improves intimacy in a non-erotic manner while strengthening feelings of connection, understanding, and empathy between partners. Klow says that holding your partner close conveys, “I understand how you feel” and “you’re not alone” without the need for words

You know what happens when your anxiety levels spike—your temperature raises, your heart pounds, and you have the undeniable urge to flee! This reaction is thanks to spiking cortisol levels (your fight or flight response). However, researchers at the University of Wisconsin found a way to reduce cortisol in the face of stress.

There’s a really good reason why you tend to fall sick when you’re stressed out—increased cortisol production (the human fight or flight response) weakens immunity, leaving you vulnerable to all sorts of cold and flu viruses.

According to a study published in the Psychological Science journal, individuals who receive frequent hugs, even during extreme times of stress, fall sick far less often. A study featured in the Journal of Alternative and Complementary Medicine found that even when the cuddle-prone become sick—they tend to be ill for shorter periods with milder symptoms.

Hugging doesn’t only feel great—it lowers blood pressure! A joint study conducted by the Department of Psychiatry at the University of North Carolina and the Departments of Pharmaceutical Science and Medicine at the University of Pittsburgh found that frequent hugs between spouses raised oxytocin levels and decreased blood pressure and heart rate considerably in a group of premenopausal women.

Researchers claim that hugs heighten oxytocin levels, a behavior- and physiological-influencing hormone that is often called the “bonding hormone,” and has an recognized role in certain positive behaviors—such as partner bonding, orgasm, social bonding, and maternal behavior.

When psychologists at England’s University of Hertfordshire asked 500 couples to identify their favorite sleeping positions, it should be no surprise that many of them admitted spooning or touching during sleep was preferred.

This just solidifies that frequent touch is noted as vital between long-term committed couples. Of the 1000 participants, 94-percent of couples who slept touching revealed deeper feelings of fulfillment and satisfaction—while the 68-percent who didn’t physically touch while sleeping remained vastly unsatisfied in their relationships.

There’s no wham-bam, thank-you about it—couples who cuddle before, during, and following intercourse are far more satisfied with their sex lives than couples who lack this essential non-verbal bonding time.

According to a study entitled “Post Sex Affectionate Exchanges Promote Sexual and Relationship Satisfaction,” which was published in the journal, Archives of Sexual Behavior, pairs who took the time to spoon, kiss, canoodle, and cuddling after sex remained happier overall with their committed relationships, and characterized their level of sexual intimacy stronger for it.

Feeling a little sacred? No matter how old we are sometimes we just need a comforting hug or a hand to hold. This theory is backed by a study co-conducted by psychologists at the University of Virginia and the University of Wisconsin, which measured the anxiety levels of 16 married women in the face of fear (delivered via an expected electric shock).

The study monitored the women as they were subjected to the threat of electric shock while holding the hand of a stranger, their husband’s hand, or no hand. Findings revealed that when the female test subjects held hands with someone they knew (i.e., their husband’s hand) their fear lessened as soon as they held hands, less so with with an unknown hand holder, and not at all when they received no hand to hold.