7 Possible Causes of Déjà Vu You Might’ve Heard Before 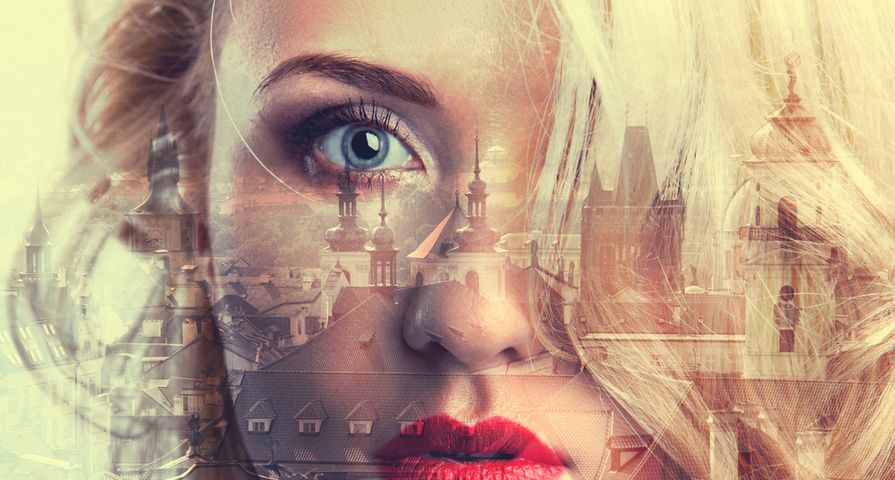 It’s happened to pretty much everyone at some point – you’re speaking to someone or performing an activity, and an eerie feeling comes over you that the exact same scenario took place before, although you can’t place when.

It’s the feeling that you’ve rewound the tape and you’re replaying a scene from your life that already happened, even though it’s happening right now. If you’ve had this feeling, you may feel like you’re reliving a past life, or you’ve been transported to another dimension. However, some experts around the web have other explanations. Here are seven of them…

LittleThings.com says this theory, coined by Dutch scientist Herman Sno, suggests that reliving even one fragment of a familiar experience can trick your brain into thinking the entire experience you’re currently having has occurred before.

For example, the site says the smell of evergreen trees during summer might bring you back to a moment during the holiday season. “Our five senses are intimately linked to memory, so one familiar odor or taste can send you right back down memory lane,” notes the source. 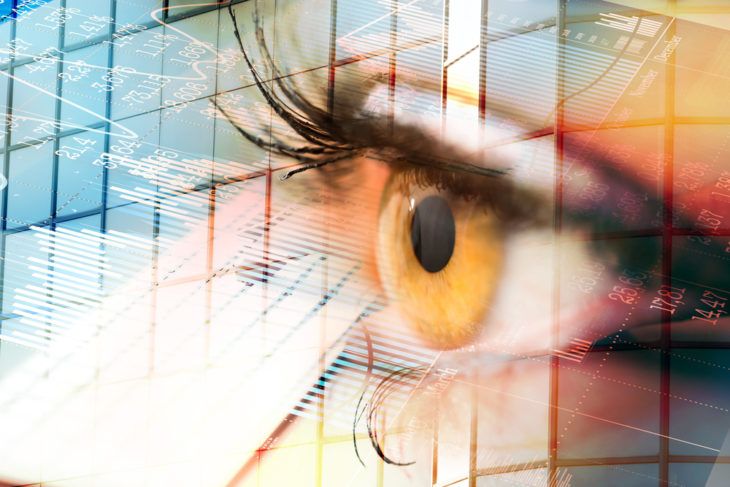 It’s quite possible that a scenario that you’ve dreamt about has unfolded in real life – and it’s probably chance, this doesn’t mean you’re a sage. Listverse.com calls it a “precognitive dream,” and said they are tied to folklore because several people apparently dreamt the Titanic would sink, leading people to think humans have a 6th-sense.

It can be something a lot less dramatic, like driving down a road that’s familiar from a dream. However, you weren’t conscious when you dreamt about the road or the setting you were in, so you’re not going to be able to easily trace where you’ve seen the place before.

Psychology Today explains the dual processing theory could be the culprit for your bout of déjà vu. Dual processing is essentially a glitch in your brain, “when two cognitive processes are momentarily out of sync”.

It has to do with how the brain stores experiences or information, explains other sources. Basically, it comes down to this: dual processing in when your brain is trying to process an experience and store it in your long-term memory at the same time, creating the feeling that it has happened before. It’s also not understood why this brain glitch might occur. 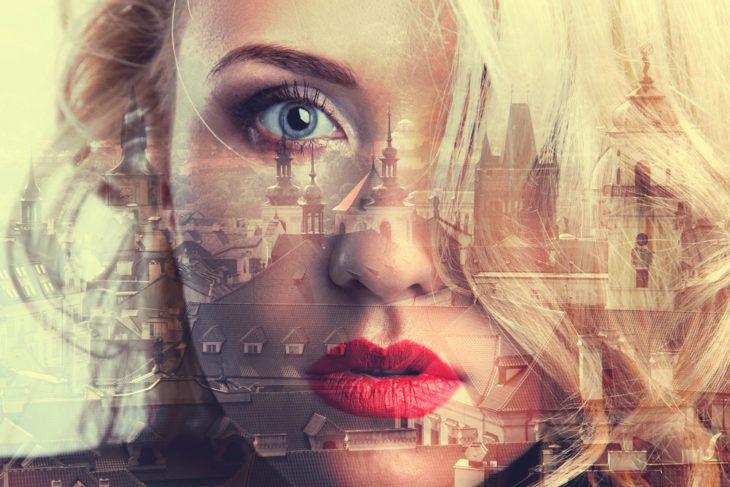 We had to throw at least one “fringe” theory in there – the one that something similar in happening to a different version of you in another dimension. Déjà vu then occurs when 2-of these parallel universes temporarily come into sync to give the chills.

KnowledgeNuts.com explains there is a theoretical physicist named Dr. Micho Kaku who (among many others) questions this theory, but doesn’t complete discount it. The source notes the physicist explains the idea of aligning universes “is complicated, highly unproven, but perhaps, occasionally, possible but doubtful”. 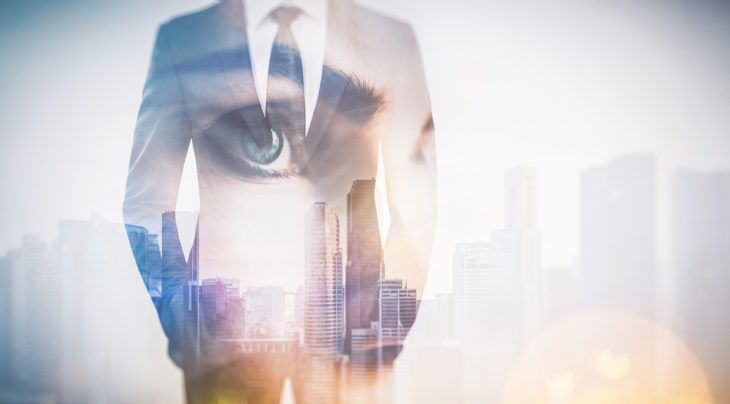 Listverse.com talks about this theory, and how it can cause “a subliminal recognition of the object in our experience of déjà vu”. In other words, our subconscious minds recall an object, but our conscious minds don’t.

The source explains this theory was actually tested with student participants that were first very briefly “flashed” by images – not long along for their conscious brains to absorb – of places they’ve never visited. They were then shown images of these various locations (for longer periods), and then asked which they were familiar with. Not surprisingly, their brains recognized the places that had flashed by earlier thanks to the power of their subconscious. 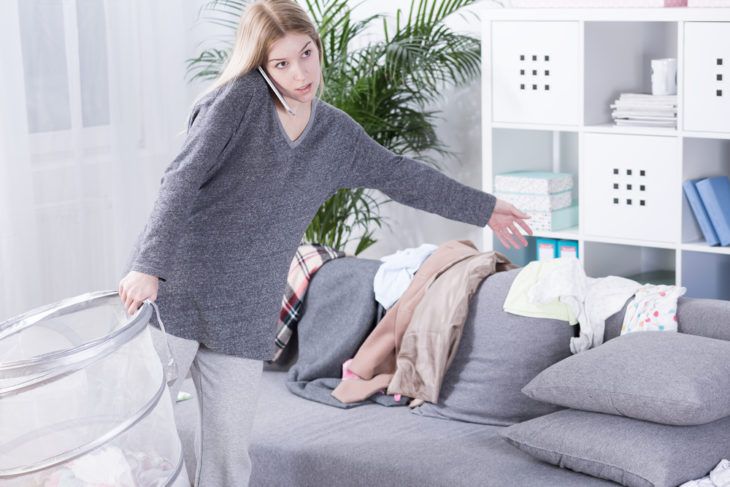 An article from News.com.au explains a research team has found evidence that a déjà vu is when the brain checks to ensure its memories are correct. The group tested this with subjects using the words bed, pillow, night and duvet, deliberately leaving out the word “sleep” that would logically go with this group.

The study volunteers are later asked if they had heard the word sleep. Their brains told them they hadn’t, but also made the word feel familiar because of association. ” “It suggests there may be some conflict resolution going on in the brain during déjà vu,” notes the source, which adds that déjà vu tends to decline in age, when memories become less sharp. 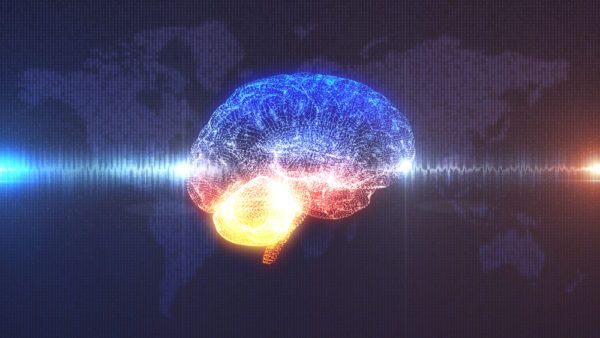 This possible cause is pretty grounded in medical science. Epilepsy.com explains that this type of epilepsy (which is actually the most common) is characterized by seizures that begin in the temporal lobe. While the symptoms of seizures from this part of the brain can vary, “In some cases, a series of old memories resurfaces,” it explains.

These types of seizures can be very mild or cause terror in the subject, explains the source. “The experiences and sensations that accompany these seizures are often impossible to describe, even for the most eloquent adult,” it adds. 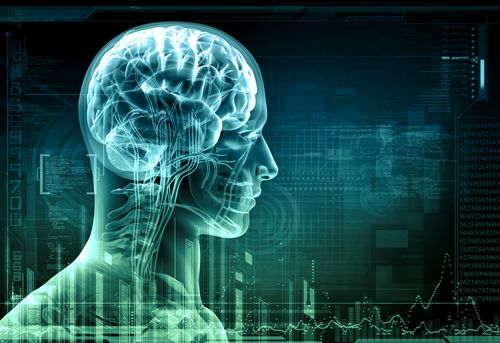