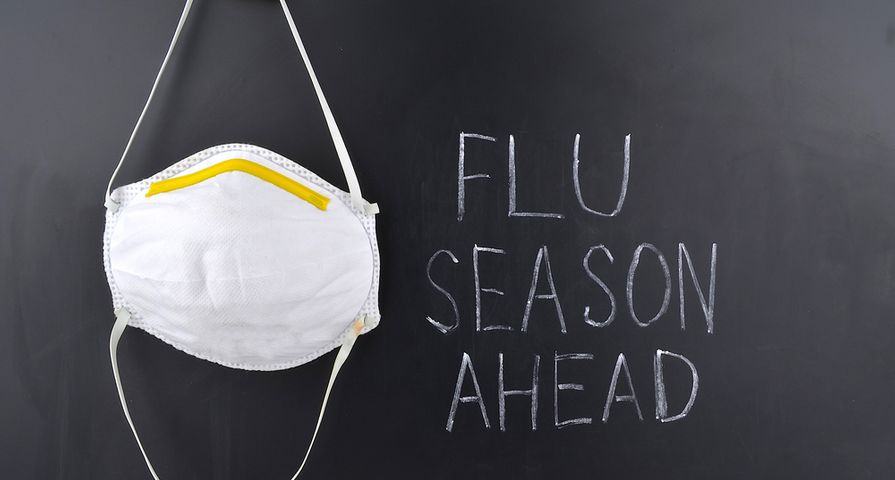 Winter—along with the treacherous road conditions, icy sidewalks, and killer icicles from above, there are some seriously nasty and notorious flu strains running rampant.

According to infectious disease specialists at Cleveland’s University Hospitals Case Medical Center, the following forms of influenza (a type of highly contagious pathogen that strikes the respiratory system), bacterial infections, and viruses are on the prowl for unwitting hosts this winter season and should be considered public enemy number 1…

I was the unfortunate recipient of this nasty flu virus, known also as “swine flu” in 2012 and it literally had me vomiting for 4 days straight. The scariest part was that it took me almost a month to regain my normal digestive balance. Every meal (a large majority liquid) in the weeks that followed left severe stomach cramps in its wake.

Although H1N1 caused pandemic illness in America in 2009 (it sickened over 60-million and killed 12,000 individuals), the general flu vaccine has since subdued swine flu into seasonal flu territory. However, beware that it can still hit healthy adults quite hard if they come into contact with a contagious individual and go unvaccinated. 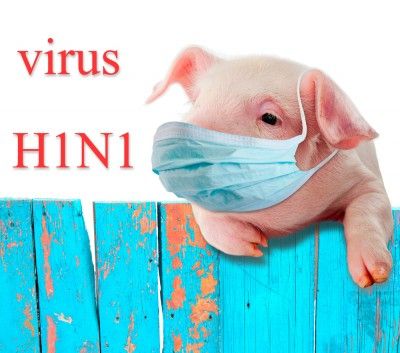 Often mistakenly called “the stomach flu,” norovirus  is actually a spiteful type of virus that sends its innocent victims into bouts of stomach cramps, vomiting, and diarrhea for between 1 and 3 days in duration.

Unfortunately, there are 2 common ways of contracting norovirus—either via contact with an infected person (more precisely, they’re germs) or by consuming contaminated food. This is why stringent hand washing and sanitization is vital whenever you prepare food or if you’re exposed to a sick family member, friend, or colleague. 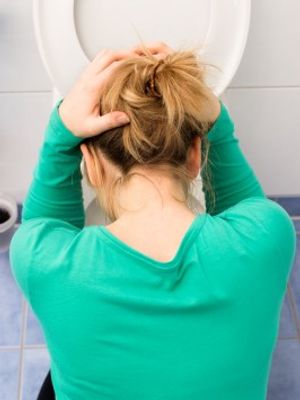 This sneaky form, or forms, of the flu can become airborne in slightly different strains each year, which is why seasonal influenza sends roughly 200,000 Americans to hospitals and kills a reported 49,000 on an annual basis, according to the U.S. Centers for Disease Control and Prevention.

Luckily, scientists use flu trackers in attempts to determine which strains will be rampant among us in the coming year. For healthy individuals, seasonal influenza typically causes sore throat, fever, runny nose, and muscle aches for about a week. However, elderly individuals, young children, pregnant women, and those with weakened immunity can risk severe illness and hospitalization from a bout with seasonal flu. 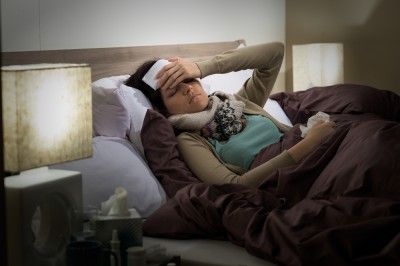 Pertussis, or more commonly, whooping cough, has made a comeback in the past few years. According to statistics from the U.S. Centers for Disease Control (CDC), 2012 saw the most reported cases of Pertussis since 1955, with 48,277 reported cases and 20 pertussis-related fatalities.

Whooping cough can strike adults and children with general malaise and flu-like symptoms (i.e., muscle aches, fever, and persistent cough). The CDC claims that the very best way to protect yourself and your children from contracting this highly contagious respiratory tract infection is by keeping up-to-date on all vaccinations. 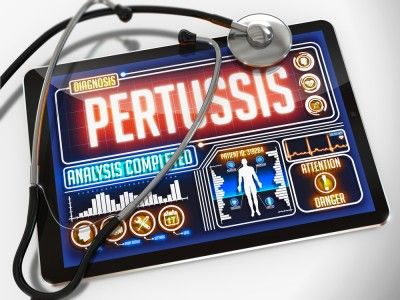 This variant flu virus (or H3N2v) first originated in pigs, but was transferred to humans after exposure to sick animals. H3N2v has infected roughly 300 Americans over the past 3 years with mild-respiratory symptoms—including fever, runny nose, cough, nausea, body aches, diarrhea, and vomiting.

Unlike the bird flu (or H5N1), H3N2v doesn’t transfer easily to humans and you can’t contract the virus from eating fully cooked pork. If you do have regular contact with pigs, however, make sure to wear the proper safety equipment (i.e., gloves) and wash your hands thoroughly after each contact. 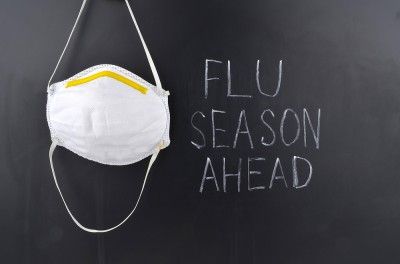 Avian flu really is for the birds! H5N1 spreads to humans typically via contact with contaminated birds (not through eating poultry). There are several strains of bird flu, with outbreaks largely segregated to Asian and Middle Eastern countries such as Indonesia, China, and Egypt.

Travelers are warned to take extra precautions when visiting countries with outbreaks. For instance, the CDC reports 650 bird flu cases and almost 400 deaths in affected Middle Eastern and Asian prone areas since 2003.  H5N1 presents itself with breathing difficulties, fever, and persistent cough. 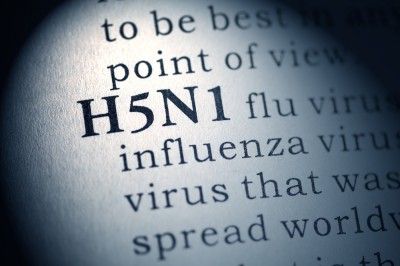 The viral infection with the tongue-twister name might sound like child’s play, but it’s not! Chikungunya (pronounced like “chik-en-gun-ye”) is transmitted to humans through the bites of infected tiger mosquitoes, causing headache, fever, joint and muscle pain and swelling, and rash.

Largely segregated to islands in the Caribbean, Pacific and Indian Oceans, as well as to African, Asian, and European countries, the CDC has received 8 reports of Chikingunya cases in Florida so far this year and suspect infection while traveling. Travelers are urged to use insect repellant and to wear long clothing as protection from insect bites. 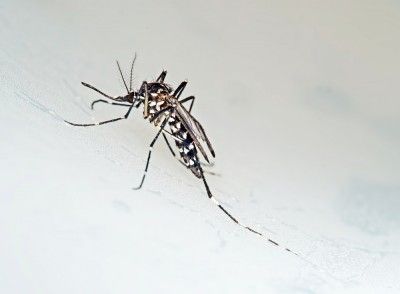 8. To Prevent the Spread of Flu…

The CDC recommends the following precautions to lessen the spread of influenza:

Remain home if you are ill to prevent the spread of flu to co-workers, classmates, colleagues, and friends. Flu viruses can be contagious for up to 7-days after symptoms first occur. Also wash your hands regularly and avoid touching orifices (i.e., mouth, nose, eyes) and surfaces (i.e., countertops, door nobs, taps, keyboards, phone receivers) if you come into contact with an infected person. Also, get vaccinated—this season’s flu shot is your best defense against contracting the prevalent, circulating flu strains. 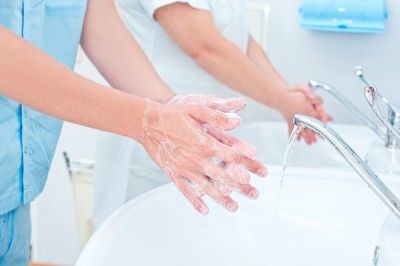