Invisible Health Hazards in Your Home 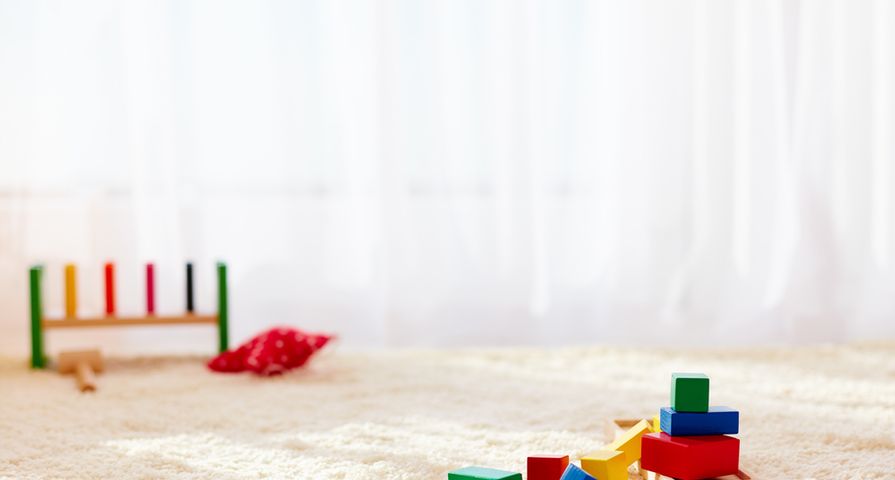 Usually we can assess danger by what we can see or smell, but in some cases, there are harmful substances present that we may not be aware of—until they start to impact our health. You may have a chronic sniffle or something worse, and the culprit may be an unwanted houseguest.

If your doctor can’t seem to find an outside trigger for your health woes, then it may be time to start looking inside, and in some cases, this means hiring a professional to monitor certain substances present in your home’s environment. Here are seven hazards that are hidden from view that could be making you ill…

This is a gas (and a chemical element) that is present in many American homes, but few are aware of it. However, the Environmental Protection Agency calls it “the number one cause of lung cancer among non-smokers.” That amounts to about 21,000 lung cancer deaths related to radon every year, notes the EPA.

American authorities have known about the dangers of radon for years. In 2005 it put out a call for homeowners to test their house for radon and fix any problems with proper ventilation. The radon is created by “the breakdown of uranium inside the earth,” explains the 2005 news release from the surgeon general. 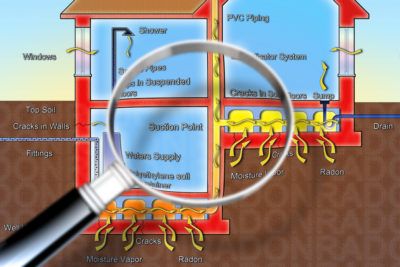 Cancer Research UK has some stark numbers about the dangers of second-hand cigarette smoke. The source explains that 165,000-new cases of disease among children are linked to this mainly invisible foe each year.

“For children, the majority of exposure to second-hand smoke happens in the home,” it notes, adding up to 85-percent of second-hand smoke is not visible. Children exposed can develop health complications including respiratory illnesses and bacterial meningitis, while second-hand smoke is also linked to cancer and other serious problems in adults from heart disease to strokes. 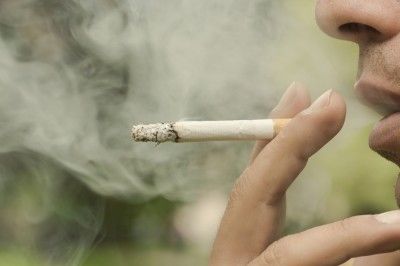 Mold spores could be circulating in your home without your knowledge, and can increase the risk of allergies in children, according to this Mercola.com article, which cites research by the University of Cincinnati.

The article notes that mold (fungus) thrives “in moist environments, including wood, drywall and cement.” Ensure you don’t have any leaks or dampness on walls (from roof or plumbing leaks) that could become a suitable breeding ground for spores. 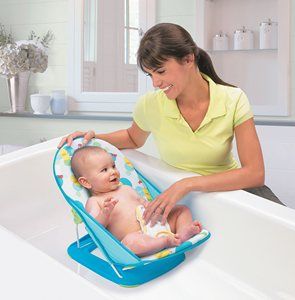 This substance is intended to help fireproof buildings, but extensive use of it until relatively recently may be posing a hidden threat to your family’s health. An article entitled “The Invisible Epidemic” talks of a disease called mesothelioma, an “incurable cancer” related to asbestos exposure.

It’s important to keep in mind that your older home may contain asbestos in the walls or ceilings (or around pipes) when you’re planning on a renovation. Professionals should perform asbestos abatement (removal) to ensure the safest environment. 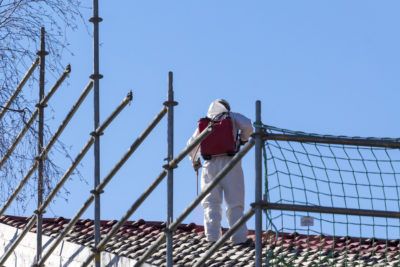 The danger levels from devices such as cellphones are still being debated, but according to an article in Vitality magazine, the president of corporate giant Microsoft Canada has become an advocate for wireless radiation safety.

The article notes that governments around the world have warned their citizens about this danger, which it calls “our biggest modern health threat.” It focuses on a Canadian case of health problems (including sinus swelling) faced by a family after installing a Wi-Fi router in their home. 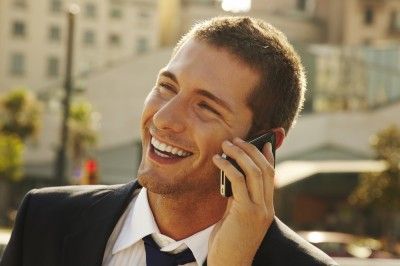 This isn’t just the stuff they used to preserve frogs in high school science class. It’s also commonly used in pressed wood furniture and other household items (including carpets), and it can trigger health complications when it seeps into the air. “It sneakily makes its presence in the average home and off-gasses,” explains HealingTalks.com.

Acute exposure to formaldehyde can cause irritation of the throat, nose, eyes and skin, according to the source. “The upper breathing tract is especially sensitive and this affects asthma sufferers,” it adds. 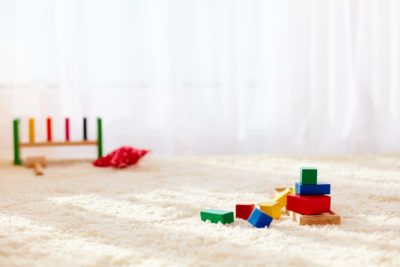 This invisible and poisonous gas is present in cigarette smoke, but can also be introduced into your home in other ways. Namely, home appliances like furnaces and boilers can produce it, as well as fireplaces and even dryers.

The Minnesota Department of Health wants carbon monoxide (CO) “has no odor, color or taste,” so it’s especially dangerous. The source explains around 500-people die from “unintentional CO exposure” in the U.S. each year, along with up to 15,000-people that are treated in hospitals for related exposure. The simple fix is to install a CO alarm in your home to detect it. 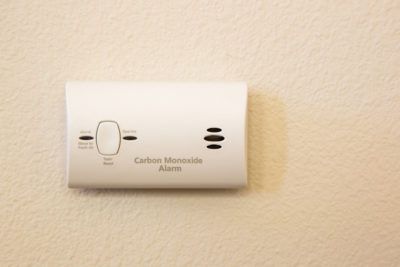