7 Healthy Facts on Friendship to Bond Over 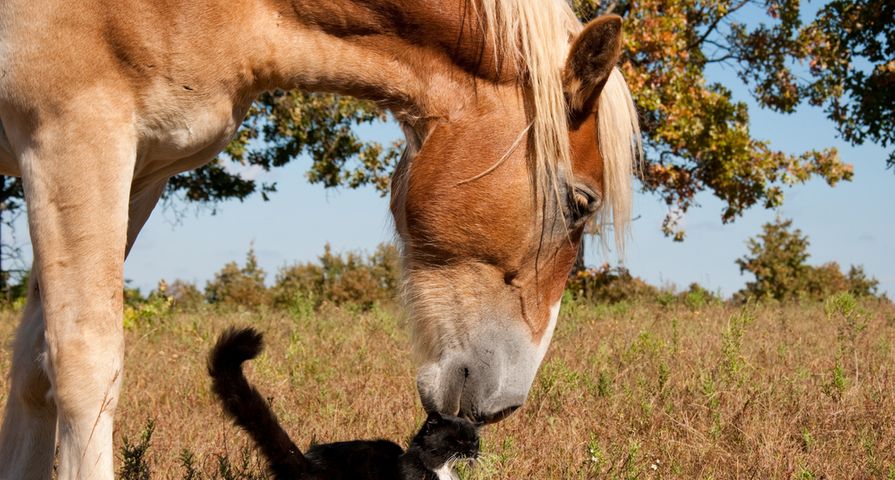 August is the month when we celebrated Friendship Day, but you might’ve missed it. Apparently, this special day honoring friends has been around since 1935 in the U.S., and other countries around the world have adopted it as well. And why not? Friendship is cherished everywhere, and for good reason.

However, you can celebrate friendship every day. You don’t have to wait until next August. You don’t need a reason to tell a friend you care, or give them an unexpected gift. Here are seven fun facts about friendship to chat about during a get-together with your pals…

1. Friendship Can Extend Your Life

You’ve probably heard that it’s important to be social for your well-being, but a 2010 research review actually concluded that social ties is twice as important as exercise when it comes to boosting your life expectancy, according to LiveScience.

The same source also notes the review found the effects of keeping in touch with friends is the equivalent of quitting smoking for your well-being. The research looked at 148 studies about social contact and mortality, which more than 300,000 subjects among them. It was found that friends are important in terms of chronic stress management. 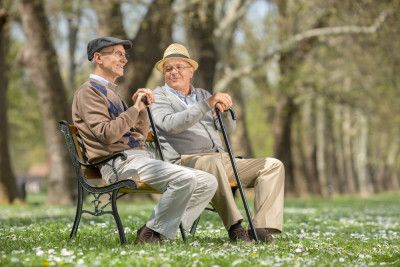 2. Friendship Between Opposite Sexes is New

According to the Huffington Post, friendships between men and women are a “fairly recent phenomenon,” and there’s often attraction and tension between the opposite genders that can put strain on pure friendships.

If you’re a man that’s has ended up in the “friend zone,” then you’re not alone. The source notes a study found that among 88 “friend couples” the men had a more difficult time of remaining platonic and often believed the women thought more romantically of the men than they actually did. Poor guys… 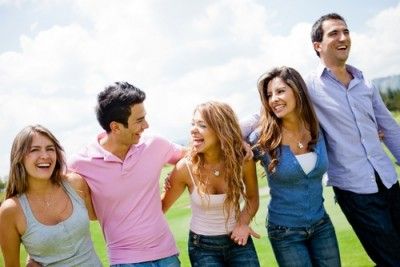 3. Animals Can Have Friends Too

You’ve probably watched at least one video on the internet of a dog nurturing kittens, or something of the like. Well, apparently that sort of thing is more common than you might think, according to Slate. “Animals can forge bonds across species boundaries if the need for social contact pre-empts their normal biological imperatives,” notes the source.

In other words, if the animal’s life depends on it, they will befriend pretty much any species. If the animals meet early in life (i.e., for example, a cheetah and a dog) they may end up bonding as well, which is the case between the aforementioned animals at Busch Gardens in Florida, according to the source. 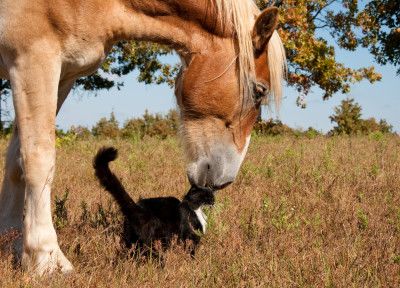 A 2007 article that appeared in the Wall Street Journal suggests social media may have broken through our natural limit of social networks, which is 150 people based on what’s referred to as “Dunbar’s number“.

Robin Dunbar, an Oxford anthropologist, derived this number through research in 1993. A subsequent study by Will Reader, a Sheffield Hallam University psychology lecturer, showed that while most modern friendships still begin offline, online connections can help keep weak friendships alive (that would normally fizzle out without electronic contact). 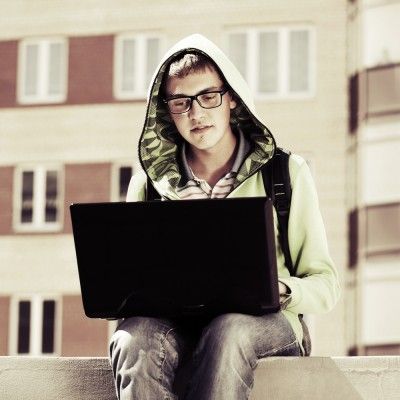 5. Adulthood is Tough on Friendships

While you may have 400 friends on Facebook, how many of them are close friends, or people that’ve been through thick and thin with you? Probably only a handful, if you’re lucky, more likely one or two. That’s because friendships are convenient during childhood and early adulthood, but priorities change and friendships dry up, notes MensXP.com. At least one source claims that only 1 in 12-friendships will survive.

Enemies of friendship include full-time jobs (where you put most of your energy), getting into a non-platonic relationship, or even jealousy of a friend who’s doing better in life than you. While you’re probably better off letting go of some so-called “friends,” the source also notes that people often wish they’d kept in touch with certain people later in life (when it’s too late). Or…you could just look them up on Facebook. 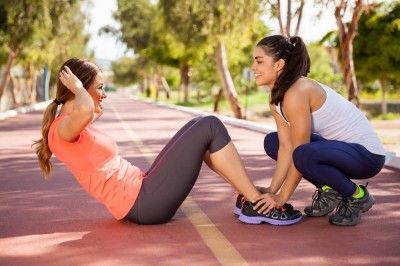 Being concerned about the well-being of others is a trait that can be fostered early, and is also an important factor for a strong friendship. Here are two things to consider about empathy and friendship: TipsyWriter.com explains that knowing what irritates a friend is just as important as knowing what they like, so you can avoid putting them in stressful situations.

The same source cites a study by the University of Virginia that measured stress responses to receiving an electric shock. The study found that among 22 people (who didn’t all know each other), brain scans showed individuals were as concerned about their friends possibly being shocked as they were for themselves. 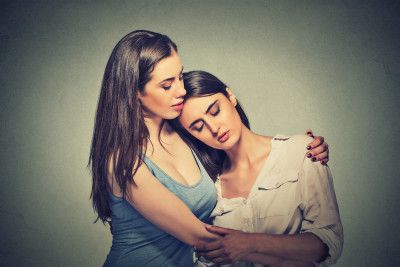 Not only can friends bring out our best traits, they can also literally make us look more attractive, according to Radleys.com. The science is based on what is known as “hierarchical encoding,” also known as the “cheerleader effect” thanks to American sitcom How I Met Your Mother.

A study concluded that “the visual system automatically computes ensemble representations of faces presented in a group.” In other words, your better-looking friends will prop you up, because your face will be included in the “average” attractiveness of the group. So, stop avoiding hanging out with pretty people for fear they’ll make you look bad…apparently they’ll make you look better. 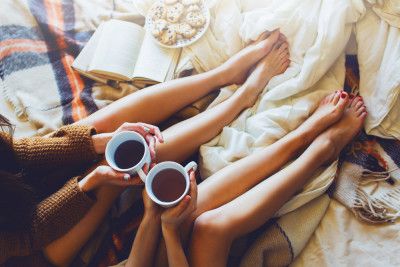