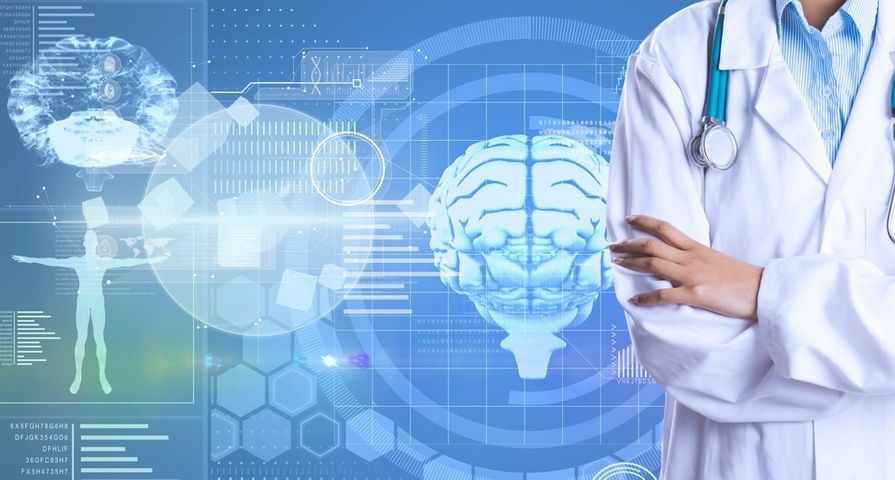 There is a wide range of neurological disorders and diseases that center on the brain, spinal chord and nervous system. Some of these problems can be progressive and fatal, while others may impact your quality of life to some extent.

New treatments are being developed and there’s hope on the horizon, but for many, living with a neurological health problem (such as Multiple Sclerosis, Parkinson’s disease, and Alzheimer’s) can severely limit their motor skills and brain function. The University of California says there are more than 600-neurological diseases, so let’s take a closer look at seven facts about them…

While we already said that neurological disorders can impact your brain, “The most common misconception regarding neurological conditions is the belief that they are equivalent to mental illnesses,” according to MovementForHope.org.

In many cases, memory and cognitive ability are untouched by neurological disorders, it adds. However, while the symptoms of a related disease can often be visible, oftentimes they’re not, like some mental illnesses.

2. They’re A Leading Cause of Disability Worldwide

The same source explains that neurological problems are the leading cause for disability globally, and that an estimated 1-billion people around the world have a neurological disorder or disease, which is almost 15-percent of the world’s population.

It also adds that approximately 25-percent of all people aged 16 to 16-years have a chronic neurological issue. Even worse, the source explains that almost 7-million people die each year from neurological problems.

A post on the U.S. Library of Medicine explains that the medical world often judges how serious a disease is by the prevalence of death caused by it. “Mortality statistics alone, however, underestimate the suffering caused by diseases that may be non-fatal but cause substantial disability,” reads the post.

This is the case with some neurological diseases, which don’t rank high on the list of fatal health problems, adds the source, and this may lead to neglect of the problem. This can be an especially big problem in developing countries and among less affluent populations, it adds.

Your body’s nervous system is vital to your ability to function, so when you develop a neurological disorder, it can impact you in many ways, “from everyday activities such as waking up, to simple activities such as breathing, to complex processes such as thinking, reading, remembering, and feeling emotions,” explains the National Institutes of Health website.

5. Neurological Problems Can be From Trauma

While some neurological issues can develop for unknown reasons (although some are due to biochemical processes in the body), Disabled World explains that actual physical injuries to the brain or spinal cord can be the culprit.

A traumatic brain injury (TBI) can result from a “violent” blow to the head, but can also be the result of jarring jolt to the head or body, adds the source. Meanwhile, the spinal cord is the “superhighway” for brain signals to reach the rest of your body to perform functions, it explains.

6. Headaches are Among Most Common Neurological Problems

Movement for Hope, which is based in the UK, lists headaches as one of the most prevalent neurological issues (at least in the UK). Others that top the list include stroke, epilepsy, dementia, and multiple sclerosis, according to the source.

Surprisingly, while the rise of neurological diseases is evident among the older population (particularly dementia), a study performed in London, England showed “neurological disease prevalence of the highest reported age band was between ages 30-39.” Caucasians also are most affected, according to the study.

7. There are Effective Treatments

The University of California San Francisco explains 4-key treatments in the fight against neurological ailments. They include brain mapping, cyberknife, deep brain stimulation and gamma knife (although medications can also be helpful in managing or limiting symptoms in some cases as other sources point out).

New techniques have been developed in brain mapping that allow doctors to remove brain tumors while affecting the healthy tissue of the brain as little as possible, notes the source. Meanwhile, while the “knife” treatments may sound a bit daunting, they are described as “painless” and “non-invasive” ways to destroy tumors and lesions in the body, while also combating associated chronic pain and other neurological issues.