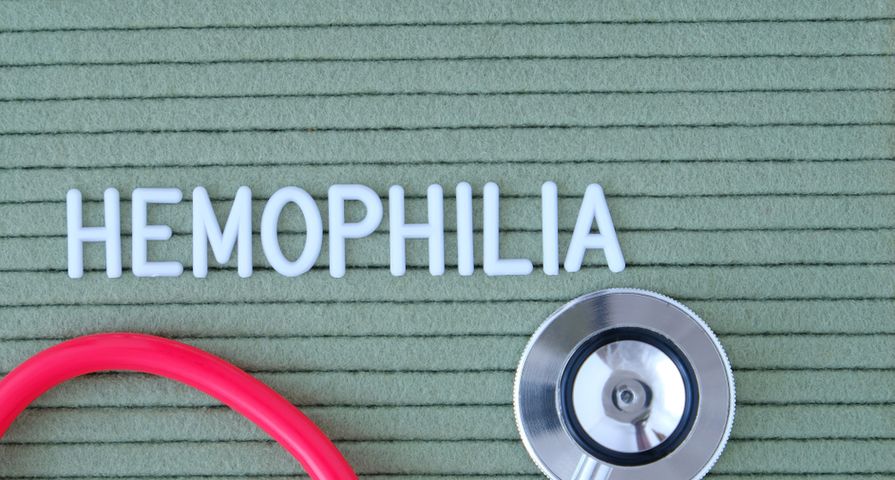 What if a simple cut on your arm became a life-threatening episode? That’s the reality for those living with hemophilia, a disorder that prevents the normal clotting of blood from an injury, making the bleeding more exaggerated than in a healthy individual.

The condition is relatively rare in the U.S., with about 20,000-cases, according to the National Hemophilia Foundation. Around the world, that number is estimated to be around 400,000. However, while it doesn’t affect a large portion of the population, it has its own day to mark—World Hemophilia Day. Here are seven things to know about it…

There are Two Main Types

Hemophilia, a term that covers a range of inherited bleeding disorders, is broken down into two main categories: hemophilia A and hemophilia B (the latter also known as Christmas disease). The two are “distinguished by the specific gene that is mutated,” according to MedicineNet.com.

There is also a hemophilia C, but it is less severe than type A or B, adds the source. Hemophilia A is about 4-times more common than B. How each type affects the patient can differ from case to case. 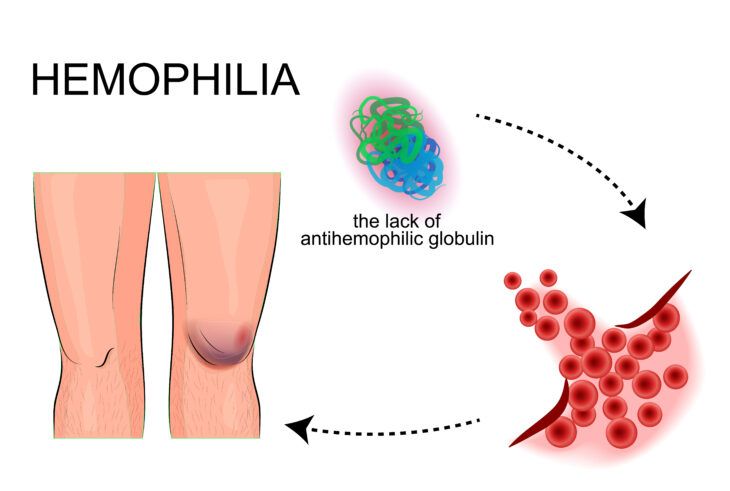 It’s Much More Common in Males

MedicineNet also explains hemophilia follows an “ an X-linked recessive genetic pattern,” and therefore affects more males than females. This is because males only have one X-chromosome, and if a gene on the specific X chromosome is defective, then hemophilia is the result.

This is not to say that a girl can’t have hemophilia, it adds. Girls have two X-chromosomes, so both of the given genes on those chromosomes would need to have the mutation for a female to inherit the disorder. A girl can also develop hemophilia if she has “one hemophilia gene plus a lost or defective copy of the second X chromosome that should be carrying the normal genes,” it explains. If only one of a girl’s X chromosomes is defective, she won’t have hemophilia symptoms but will be a carrier. 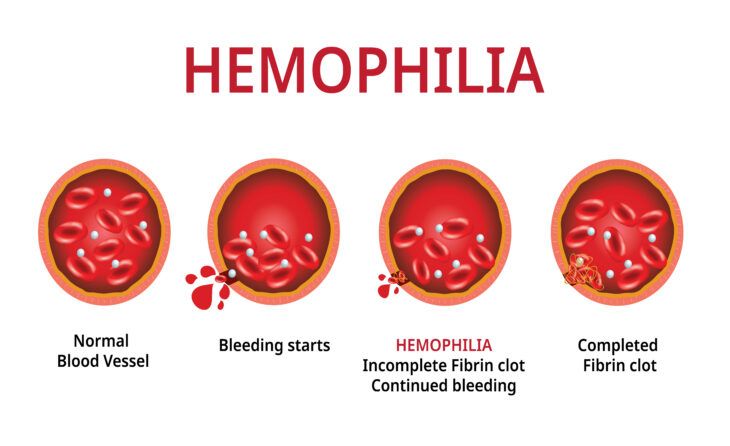 It Can Cause Internal Bleeding

While hemophilia is often thought as only a problem that makes external bleeding more prolonged, it can also lead to complications including internal bleeding, according to the Mayo Clinic.

This “deep internal bleeding” can cause muscles to swell, affecting nerve function, as well as causing damage to joints (and severe pain). Untreated, this can lead to arthritis and “destruction of the joint,” adds the clinic. 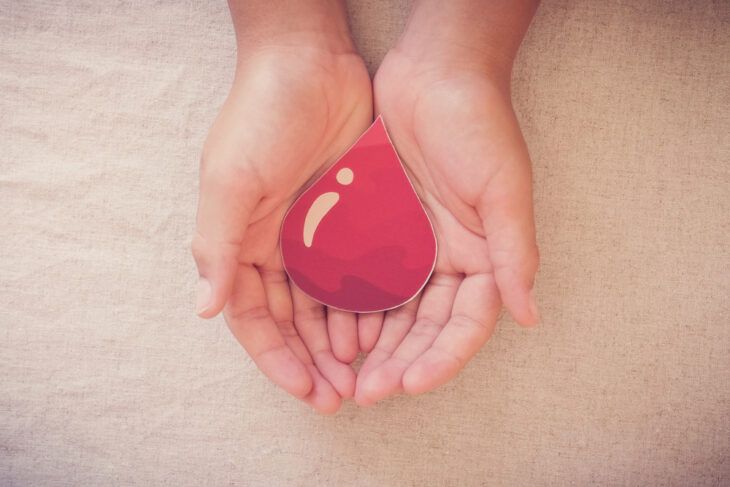 It Can Be Fatal

Even small injuries can cause a large loss of blood for hemophilia patients. Therefore, a “good-sized laceration could bleed for long enough to be life-threatening,” notes a medical professional on Quora.com.

Not only that, but an impact to the head that could cause a concussion in a normal person could result in “fatal subdural hematoma”—bleeding outside the brain—in a hemophiliac, it adds. Thanks to medical improvements, many affected people can live longer lives, but the source notes that prior to 1960, the average life expectancy of someone with severe hemophilia was around 11-years. 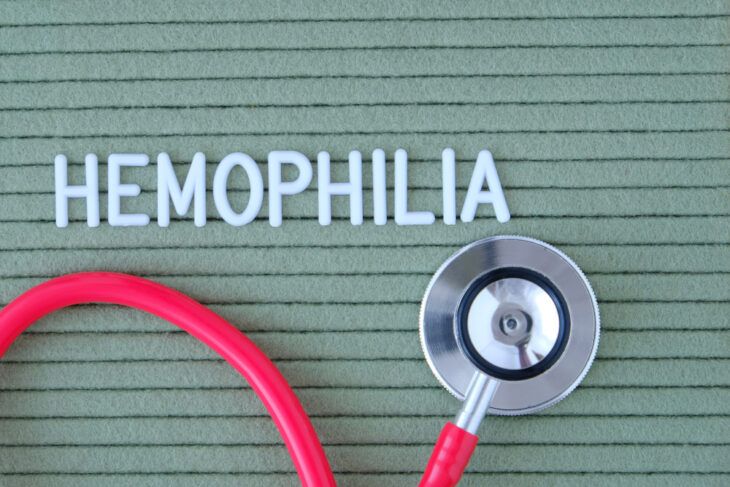 The Mayo Clinic also explains that those affected by a bleeding disorder are more likely to need blood transfusions, thus upping the risk of receiving contaminated blood. Luckily, screening became more effective after the mid-1980’s following infections relating to HIV and hepatitis, adds the clinic.

Recombinant factor concentrates—designed to kill any viruses lurking in the blood—were introduced in the late 1980’s and also helped lower the chance of contracting infections from transfusions. “The risk of infection through blood products also has decreased substantially since the introduction of genetically engineered clotting products,” it adds. 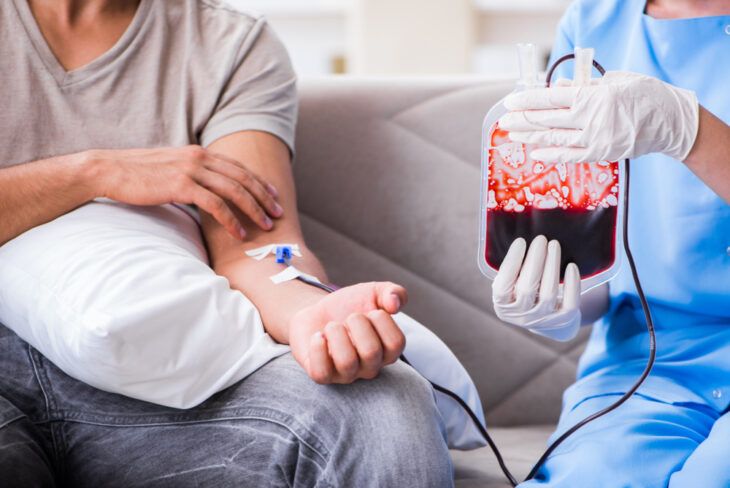 PharmacyTimes.com explains that von Willebrand Disease (named after the Finnish physician Erik von Willebrand who discovered it in the 1920’s) differs slightly from hemophilia and affects a larger portion of the population – up to 1-percent.

Symptoms of von Willebrand Disease include easily bruising, frequent nosebleeds, and bleeding gums, it explains. Unlike hemophilia, this disease is actually more common in women than men, and can complicate menstruation and childbirth. 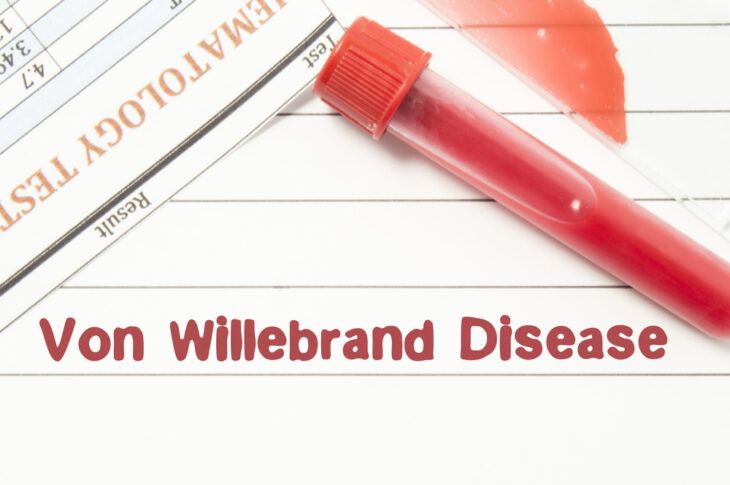 Factor replacement therapy involves injecting a missing protein needed for clotting directly into a patient’s vein. “The injection makes the factor immediately available in the bloodstream and the body is able to activate it to continue the clotting cascade and stop the bleeding,” according to the Hemophilia Federation of America.

Recombinant Factor Concentrates, as mentioned earlier, are actually made in labs from hamster cells, adds the source. The hamster cells are injected with factor gene, enabling factor proteins to be produced. “Since the proteins are extracted from animal cells, they do not contain human viruses,” it reads. 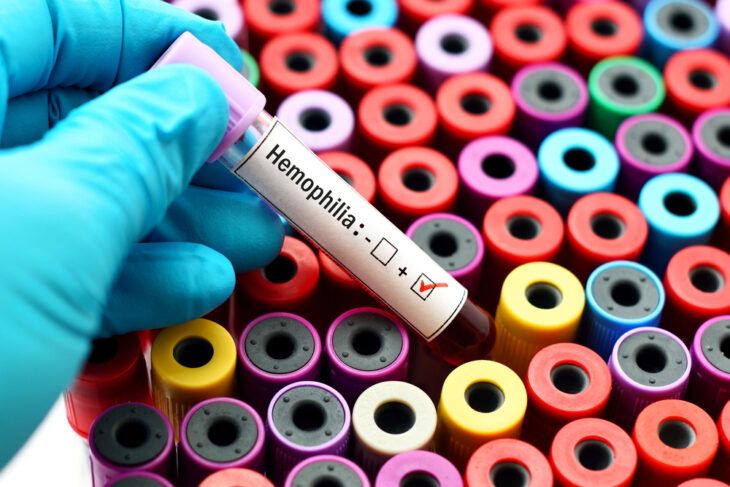