Facts and Myths About Hepatitis 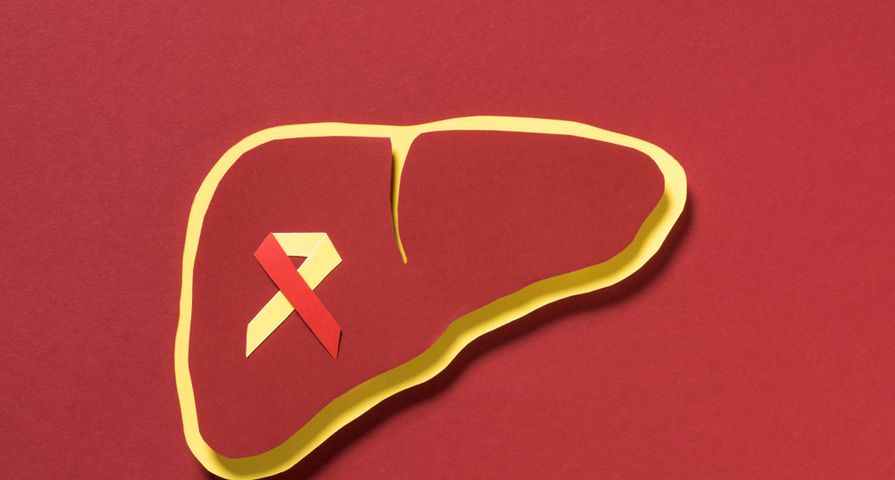 Everyone has heard the dreaded H word, but now much do we actually know about it? The H word is of course hepatitis, and one form of it is among the most prevalent global health problems, affecting millions of people around the world, according to the World Health Organization (WHO).

Hepatitis refers to inflammation of the liver, but there are several different viruses that fall under the umbrella of this health hazard. Like any scary (and potentially fatal) health issue, there is a lot of information (and misinformation) about it out there. Here are seven myths and facts about hepatitis…

There are Five Forms of Hepatitis

We most commonly hear about Hep A, B or C, because they tend to be the most prominent in any large population. However, there’s also the lesser known (but especially nasty) cousins, Hep D and E. The separate viruses each carry their own symptoms, and have their own methods of transmission, notes WHO.

While Hep A is usually caused by consuming contaminated food or water, it is generally not serious if treated. Hep B is caused by contact with a contaminated person through blood (or other bodily fluids), and is often fatal from complications. Hep C is also bloodborne and can be mild or a lifelong affliction, while Hep D requires a Hep B infection to replicate (it’s considered a “superinfection”). Hep E spreads through fecal matter and the mouth (often in contaminated water), and can also be very serious.

Hep B Cannot be Spread By Sneezing

Despite many claims that this particular virus can be airborne, the reality is that Hepatitis B “ is not spread by casual contact such as from the air, hugging, touching, sneezing, coughing, toilet seats, or doorknobs”, according to KnowYo.org.

The site goes on to say that you also can’t get Hep B from eating food prepared by someone with the virus, nor can you get it from a mosquito bite. There are also fears that the vaccine itself can cause the virus: this is false, according to the source.

Hep C is Not a Death Sentence

According to HCVAdvocate.org, many believe that Hep C is fatal in every case. However, the source notes while Hep C was identified fairly recently in 1989, treatments for it have been surprisingly effective and the advance of them has been relatively quick.

The facts presented by the source show that only up to 25-percent of people with Hep C will develop serious liver disease. Even then, up to 90-percent of people with chronic Hep C will “live long and productive lives”, notes the site. While it’s difficult to pinpoint who is at the biggest risk from infection, regular monitoring of the virus by a doctor is key to managing the virus.

Surprisingly, Hep B is 50 to 100 times more easily spread by intercourse than HIV, and the virus is found in semen and vaginal secretions, according to WebMD. Hep C can be a risk for people who display “promiscuity” and have a history of STDs, adds the source.

You May Have Hep B and Not Know It

The website HepatitisInfo.org notes that while the belief is you’ll have symptoms like “yellow skin or yellow eyes” presumably from liver damage associated with the virus, many carriers could be leading normal lives and appear healthy.

In fact, according to the source, only 30-percent of people with Hep B have any visible symptoms or feel sick. If you suspect you may have come in contact with a contaminated person, the only way to know for sure in many cases is to have a specific blood test for the Hep B virus, adds the site.

Hep B is Not a Hereditary Condition

While you don’t inherit this disease from your parents, sources note a baby can contract the virus from an infected mother during childbirth. HealthLinkBC explains that an infant can be given a vaccine directly following birth.

There are actually two separate vaccines to prevent the virus, explains the source. One is to provide antibodies that fight off Hep B immediately, while the other is a longer-term solution to help baby produce his or her own natural protection from the virus, adds HealthLinkBC. Even if the mother is not infected, but another household member is, the longer-term vaccine is given as a precaution.

Hep C Can Live Outside the Body for Extended Times

Take note: according to the Centers for Disease Control and Prevention (CDC), the Hep C virus can survive outside a host for up to three weeks at room temperature.

However, like Hep B, there are only specific ways it can spread (in the case of Hep C, through blood contact). So that means you can’t get Hep C by sharing a fork with someone who has the virus, or even from hugging, kissing, or sneezing on someone. Breastfeeding is also not a risk for transmitting Hep C, adds the source.