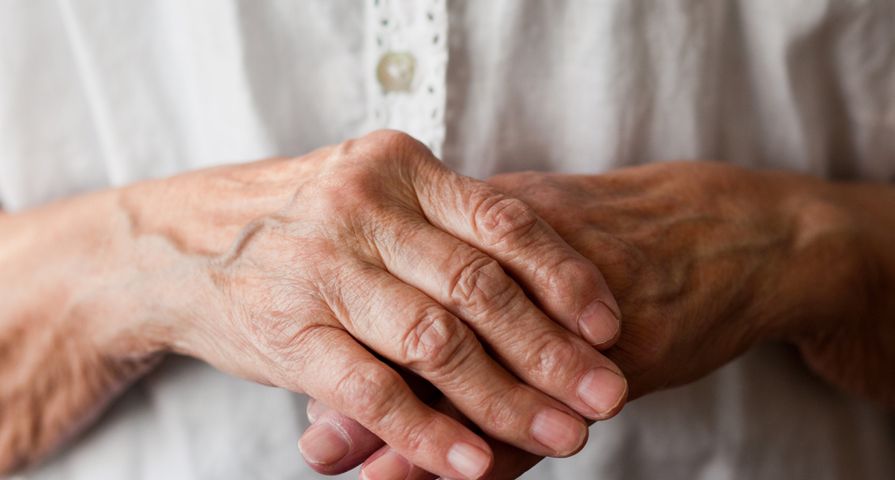 Myths About Arthritis
Unlike osteoarthritis, inflammatory arthritis isn’t caused by wear-and-tear of the cartilage in your body’s joints. Instead, it occurs due to autoimmune disorders, in which the body’s immune system attacks its healthy cells, resulting in damaged tissue.

Rheumatoid arthritis is by far the most common type of inflammatory arthritis, affecting approximately 1 to 2 million people in the United States alone. In those with rheumatoid arthritis, the Mayo Clinic says the immune system “attacks the lining of the joint capsule,” called the synovial membrane.

As the synovial membrane is attacked, the source says it “becomes inflamed and swollen,” which causes the pain and discomfort associated with the condition. Over time, the cartilage and bone within the joint can become permanently damaged. This most commonly occurs within the hands, wrists and feet.

Ankylosing spondylitis is a type of inflammatory arthritis that primarily affects the joints in the spine, causing pain and stiffness in areas such as the lower back, buttocks and hips. According to the Arthritis Foundation, these symptoms tend to develop “slowly over several weeks or months.”

Arthritis Research UK adds that ankylosing spondylitis can affect other areas of the body as well, causing chest pain, inflammation of the eyes or bowels, as well as fatigue. Although the condition can affect anyone, the source says it most commonly affects men in their late teens or 20s, particularly if they have a gene called HLA-B27.

Approximately 30 percent of people who have psoriasis—a condition that causes itchy, scaly skin—will also develop psoriatic arthritis. Symptoms of this type of inflammatory arthritis typically include painful, swollen or stiff joints, particularly in the ankles, knees, fingers, toes or lower back.

Swollen fingers or toes is also common, and is caused by inflammation in the joints and tendons. Other characteristics of the disorder include pain in the ligaments or tendons, discoloration and thickening of the nails, as well as fatigue.

Approximately 300,000 children in the United States have some form of arthritis, of which juvenile idiopathic arthritis is the most common. According to KidsHealth.org, the onset typically occurs between the ages of 6 months and 16 years old, and initial symptoms often include “joint pain or swelling or warm joints.”

Although there is presently no cure for the seven different types of juvenile idiopathic arthritis, the Arthritis Foundation says that with an early diagnosis and aggressive treatment, remission is possible.

Inflammatory arthritis is among the most common symptoms that develop in people with lupus—an autoimmune disease that Healthline.com says “can affect your joints and many types of connective tissue in your body.” The source adds that the condition can also cause damage to the skin, lungs, kidneys, brain and other organs.

Affecting an estimated 3.9 percent of American adults, gout is caused by the accumulation of urate crystals within the joints. A person’s risk of developing this type of inflammatory arthritis is affected by factors such as age, diet, alcohol use, and whether or not it runs in their family.

An incredibly painful condition, Healthline.com says symptoms of gout can include “redness, swelling, and intense pain in your toes, feet, ankles, knees, hands, or wrists,” although a joint in the big toe is most commonly affected.

Reactive arthritis, on the other hand, often occurs when “an infection in one part of your body causes inflammation in a joint elsewhere in your body,“ says Healthline.com. The source adds that the infection tends to start “in your bladder or sexual organs.”