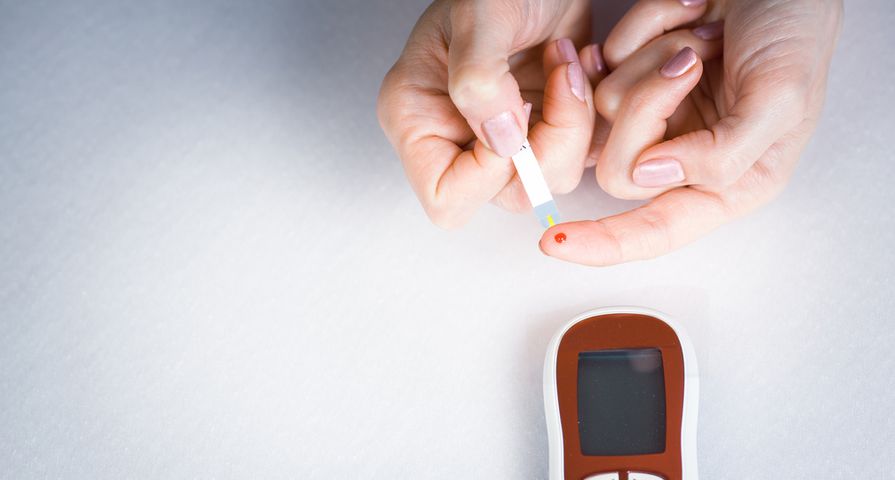 Diabetes is a very common disease in America—in fact, based on 2014 statistics from the Centers for Disease Control and Prevention, almost 10-percent of the population has this condition that inhibits the production of a hormone that’s vital in the processing of blood sugars. Luckily, much advancement has been made over the years to improve the quality of life (and save lives) of those with the disease.

While major breakthroughs were made close to a century ago, there have been several recent discoveries that should give patients and medical professionals a brighter outlook. Let’s take a look at seven of these breakthroughs in research for American Diabetes Month in November…

The U.S. Food and Drug Administration (FDA) announced in September 2016 that the first device had been approved to automatically monitor blood glucose levels (rather than the need to administer self-testing) and deliver the right hormone dosage.

This “hybrid close looped system”—Medtronic’s MiniMed 670G—is aimed at patients with Type 1 Diabetes (juvenile diabetes) that are 14-years of age of older. The closed loop system is also being referred to as an artificial pancreas, and will require “little or no input from the user.” While the device was approved by the FDA, there’s ongoing research how it can help those in younger age brackets. 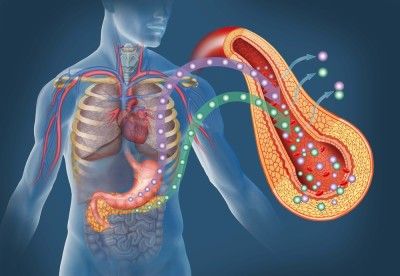 The American Diabetes Association speaks about addressing obstacles to islet transplants as a means to cure Type 1 Diabetes. Islets from a donor pancreas contain beta cells that regulate the amount of glucose in the blood, but there have been barriers related to immune systems rejecting the transplanted islets, notes the association.

Research has led to a technology referred to as microencapsulation, which encases islets in a covering that lets them fly under the radar of the recipient’s immune system. Ongoing research (namely how to maintain the oxygen levels of encapsulated islets) is helping to make this treatment a viable option in treating diabetes. 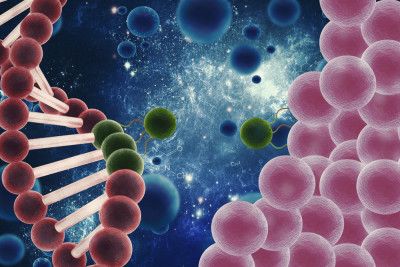 An Express (UK) article posted in April 2016 discusses scientists finding a way to grow healthy cells to be transplanted back into diabetes patients. Unlike a transplant, these beta cells are grown in a lab.

This breakthrough could “produce potentially unlimited supplies of transplantable cells derived from a patient’s own stem cells,” notes the article. The cultivated cells have been tested in diabetic mice and have reportedly erased their symptoms, adds the source. Human trials had yet to begin. 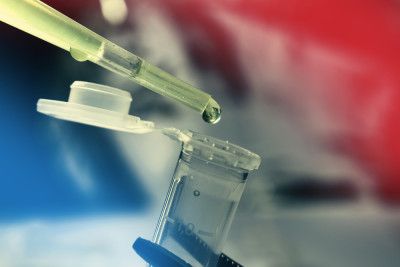 A trial run for a Type 2 Diabetes (adult onset) treatment was highlighted in a May 2016 BBC feature. The article explains that the treatment, led by a West Midlands hospital trust (in the UK) has shown some success.

The 2-year trial involved placing a latex tube—known as an Endobarrier—into the small intestine of patients to reduce how quickly food is absorbed. The results were a significant loss of weight in the subjects (two stone, which is 28-pounds), with “drastically” reduced blood sugar levels. 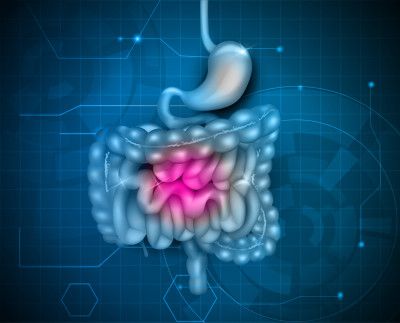 Another effort aimed at addressing Type 2 Diabetes was the focus on a February 2016 article in University World News. It explains that researchers in Adelaide (Australia) developed a diet/exercise regime that seems to have tipped the scales in favor of patients.

The 2-year study, funded by the National Health and Medical Research Council, compared a low-carb diet with the current practice of consuming a high-unrefined carb and low-fat diet, notes the article. One big advantage determined by the low-carb diet is the drop in the need for medications, adds the source. Some of the study participants were reportedly able to stop taking medications altogether. 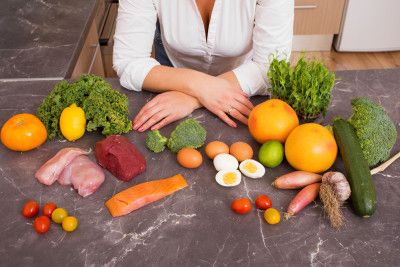 6. The Creation of the Meter

Prior to the meter in 1965, there are a product called Dextrostix, notes the source. These measured glucose levels with a paper strip with a drop of blood added, and turned color to determine approximate blood sugar levels. The technology that led to a more reliable meter (reading reflected light) was developed in 1970. The first meter worked with Dextrostix strips, but gave a much more accurate (and easy to understand) reading. 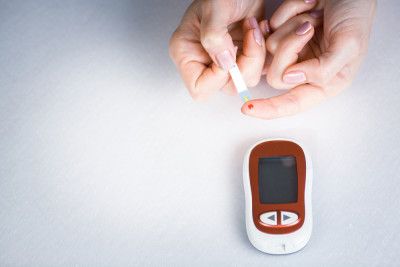 7. The Discovery of Pancreatic Hormone

We’d be remiss if we didn’t throwback to the discovery that was a key factor in managing the disease. It was identified as early as 1869 that those who died from diabetes had a damaged pancreas, but the real breakthrough that made most history books is the work of Canadian physician Frederick Banting and American-Canadian medical student Charles Best.

In 1921, Banting and Best isolated the hormone from the extracts of canine pancreases. By injecting dogs with the hormone, they found their symptoms subsided. The duo then helped to develop a treatment for humans with the help of a Canadian chemist (James Collip) and Scottish physiologist (J.J.R. Macleod). The first successfully treated human was a 14-year old boy in 1922, who was brought back from the brink of death. And the rest is history. 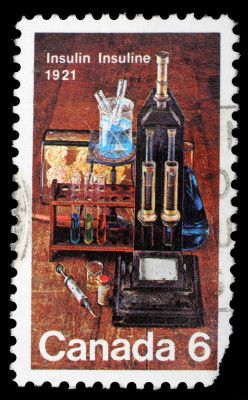