Tips To Help You Stress Less About Doubt 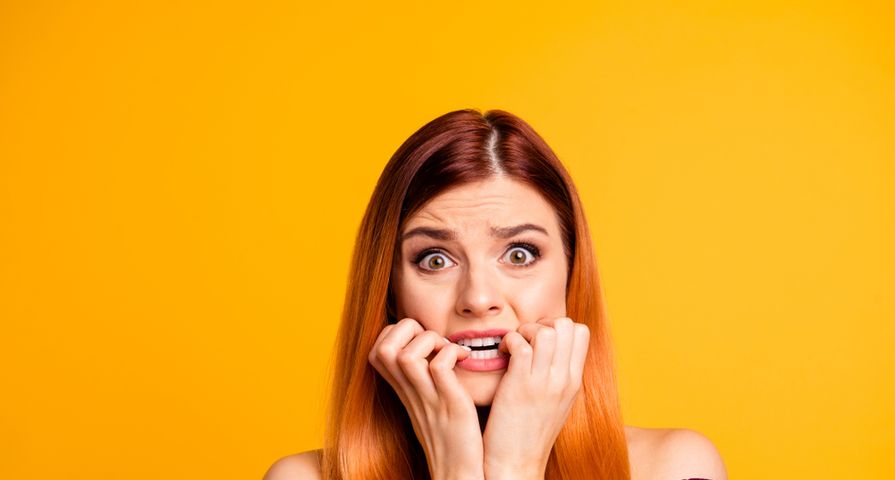 Stress, it seems to infiltrate every area of our life, and it’s often not good for our health overall. With our fast-paced lifestyles and demands from seemingly every direction, it’s becoming tougher to separate “productive” stress from things that we have no control over.

While healthier levels of stress can help motivate us to accomplish goals and avoid pitfalls, many of us find ourselves lying awake at night contemplating “what ifs” or recounting unpleasant interactions that occurred earlier in the day. Here are six ways to stop worrying about things that are out of our control…

Remember You’re in Control of How You React

PsychCentral.com reminds us that we consciously (or subconsciously) choose to feel stressed in many cases. While you can’t control how people will act, you do have the ability to control how you react, notes the site.

This is especially true for bigger items like stressing over the global economy, or worrying about an illness, noted the source. Instead of worrying about the situation (which is really not helpful at all), PsychCentral recommends focusing on creating coping mechanisms. 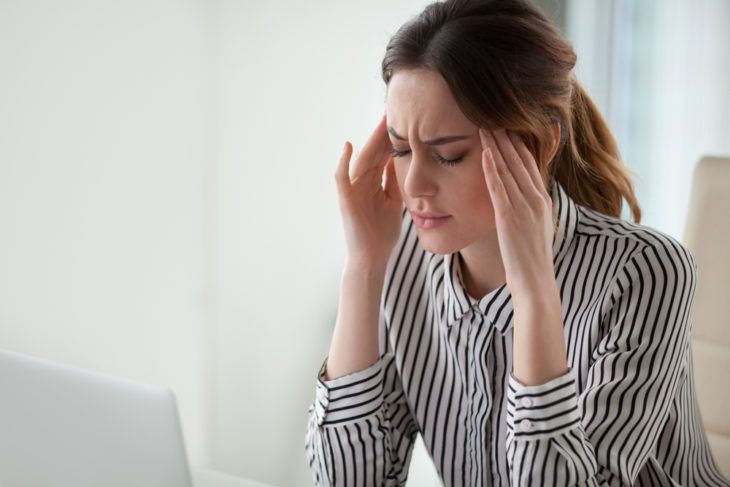 Learning to meditate, which is really learning the ability to live in the moment and quiet all the “noise” in your head, is becoming a more popular way to deal with stress and worry. Harvard Medical School touts the benefits of “mindfulness” meditation from improved quality of sleep to reducing symptoms of depression.

The article from the university cites a study explaining that those who practiced mindfulness had lower levels of anxiety and fatigue than those in a sleep-training program. Mindfulness meditation can be practiced for just 20-minutes per day for results, according to the source. 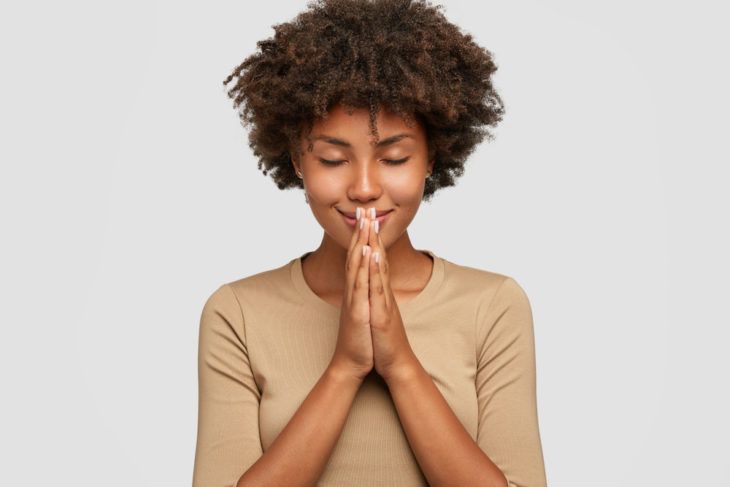 Think About The Positive ‘What Ifs’

In many situations, our brains tend to formulate a negative “what if” scenario that can spiral into anxiety and even panic. It’s these thoughts like, “What if my boss didn’t like my presentation? Did I say the wrong thing to my girlfriend? What if I get sick?,” that can keep us up at night with no resolution.

The Centre for Addiction and Mental Health (CAMH), in Toronto, Ontario suggests cognitive behavioural therapy (CBT) may be effective for you if you’re having trouble quieting the devil on your shoulder. The therapy helps train your mind over time to develop strategies to assess negative thoughts and rationalize your way through them effectively. 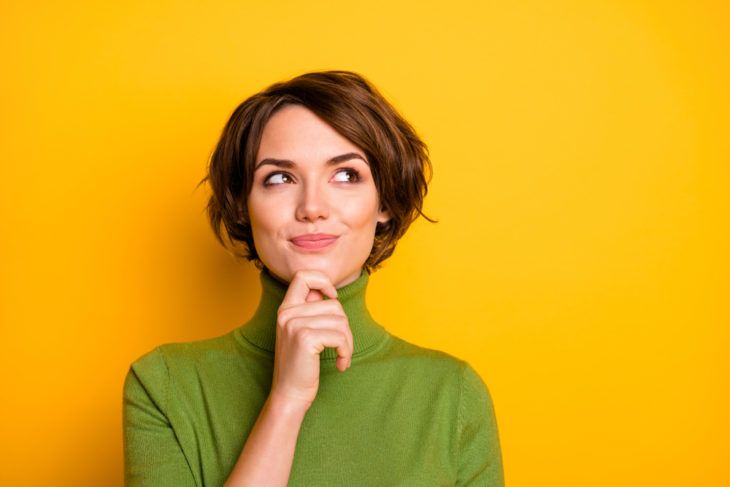 Well, not literally. But the point of this headline was meant to suggest that instead of sitting quietly with worry that eats away at you, it could be helpful to get outside and “walk it off”, so to speak. Keeping busy is a good way to keep the worry at bay.

The Huffington Post lists exercise as one way to control negative thoughts, while turning all that energy into something useful. Exercise can help naturally reduce anxiety levels while flooding your system with “feel good” hormones (such as serotonin) that help you focus on more positive things. 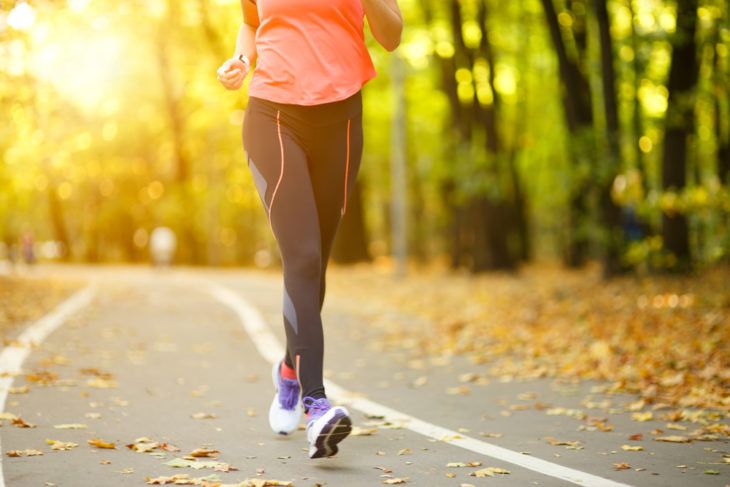 Write Down Your Thoughts

Writing can be an effective tool against chronic worrying, according to Prevention. The site suggests creating 3-columns on a sheet of paper, listing your worries in the first column. In the second, write down the worst thing that can happen based on your worry.

In the third column, write down ways you can handle the situation in the unlikely event it’s as bad as you think it is, according to the source. Having an “actionable game plan” can be a “great antidote to worry”, notes the site. 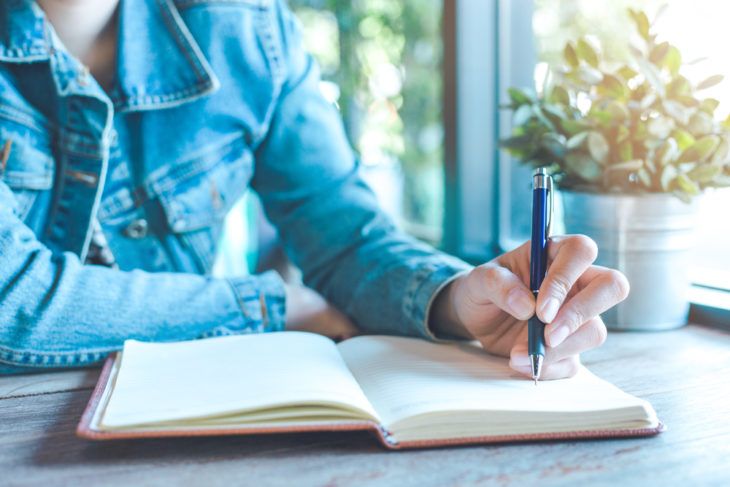 WebMD says that you should “practice discomfort,” which is the act of doing things that make you uncomfortable. Chronic worriers are often crippled by their own negative assumptions, so getting out there and immersing yourself in situations you find stressful can help show your brain it’s not so bad, noted the source.

When we worry about things out of our control, we tend to avoid situations including social gatherings, notes the health site. If you start getting into a routine of facing fears and coming through the other side unscathed, you may stop using worry as a coping mechanism, according to WebMD. 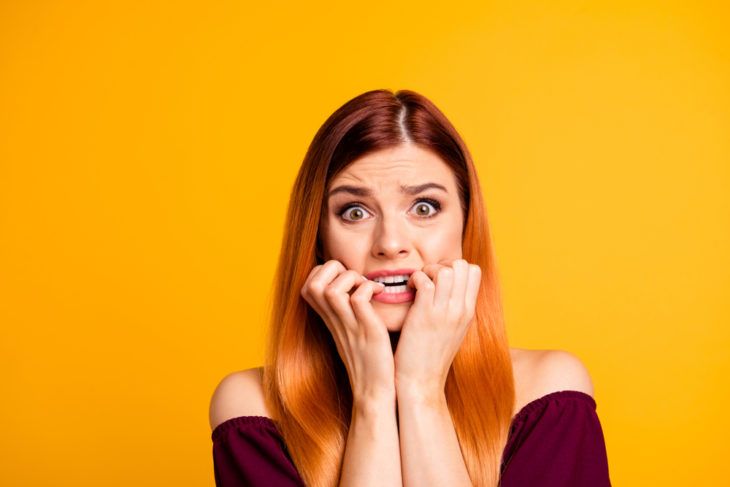