6 Things to Know About Rabies in Humans 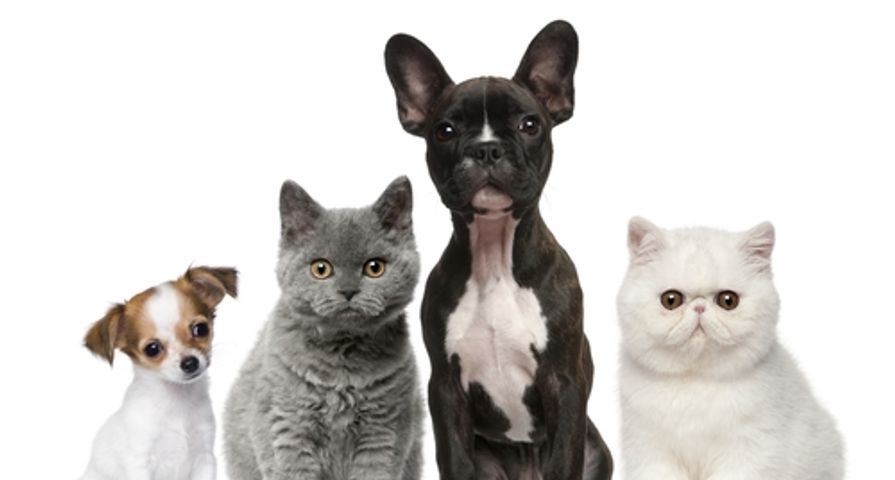 The word rabies most often brings to mind images of an aggressive dog that is foaming at the mouth, not unlike that portrayed in Stephen King’s Cujo. And while we’re most aware that the disease can affect animals, humans can also contract rabies.

A life-threatening virus that attacks the central nervous system, Healthline.com says “rabies is transmitted to humans via bites and scratches from infected animals.” It’s possible for rabies to be treated, but only if it is detected early on—otherwise it can be fatal. Here are six things to know about rabies in human and the symptoms to keep an eye out for.

Even if you’ve been bitten or scratched by a rabid animal, it may be hard to tell right away if you’ve contracted the virus. That’s because there’s an incubation period that can typically ranges from 30-60 days before symptoms begin developing. Although in some cases, eMedicineHealth.com says “it may range from less than 10 days to several years.”

When symptoms do begin appearing, known as the initial onset period, they will likely resemble those associated with the flu, including fever, weakness or headache. According to the Centers for Disease Control and Prevention, it’s also possible for the person to experience “discomfort or a prickling or itching sensation at the site of bite.” During this initial onset period, which typically lasts from tw0 to 10 days, is when the disease may be treated.

As the condition progresses, further compromising the body’s central nervous system, there are two different types of rabies that can develop. The first type is called furious rabies.

Healthline.com indicates these individuals “will be hyperactive and excitable and may display erratic behavior.” These behaviors may include: insomnia, anxiety, confusion, agitation, hallucinations, excess salivation, problems swallowing and a fear of water. Unfortunately, once these clinical signs of rabies appear, the disease is almost always fatal.

The second type of rabies that can develop is called paralytic rabies. According to the World Health Organization, it accounts for approximately 30 percent of cases in humans. Although more rare, the symptoms of paralytic rabies are no less severe than that of furious variety.

With paralytic rabies, “muscles gradually become paralyzed, starting at the site of the bite or scratch. A coma slowly develops, and eventually death occurs.” The source adds that this form of rabies “is often misdiagnosed, contributing to the under-reporting of the disease.”

In almost all cases, humans contract rabies after being bitten by an infected animal. In rare instances, the Mayo Clinic says, “rabies can be spread when infected saliva gets into an open wound or the mucous membranes, such as the mouth or eyes.”

Dogs are the primary transmitter of the disease, accounting for more than 99 percent of all human cases, but they’re not the only animals that can become infected. Others that are likely to transmit the virus include cats, cows, horses, bats, foxes, monkeys, raccoons and skunks.

As mentioned previously, catching the virus early on is crucial to survival. If bitten by an animal you believe to be rabid, MedBroadcast.com says that first step is to wash the wound with soap and water; this “reduce[s] the likelihood of developing symptoms.”

An immunoglobin injection is the next step, along with a series of rabies vaccines that are administered according to a strict schedule. The immunoglobin “provides immediate protection against the virus to ‘bridge the gap’ until the vaccine starts working.” And the vaccine “helps the person’s immune system produce antibodies against the potentially lethal virus.”

There are certain factors that can increase one’s likelihood of contracting rabies. These include living in or traveling to developing countries where the disease is more common (particularly those in Africa and Southeast Asia), or frequent outdoor activities such as camping or hiking, where there is a greater chance of coming into contact with while animals.

Also, residing in an area where there is a large population of bats or exploring caves where they live can prove very risky, as Healthline.com explains that while dogs “are responsible for most rabies cases worldwide, bats are the cause of most rabies deaths in the Americas.”