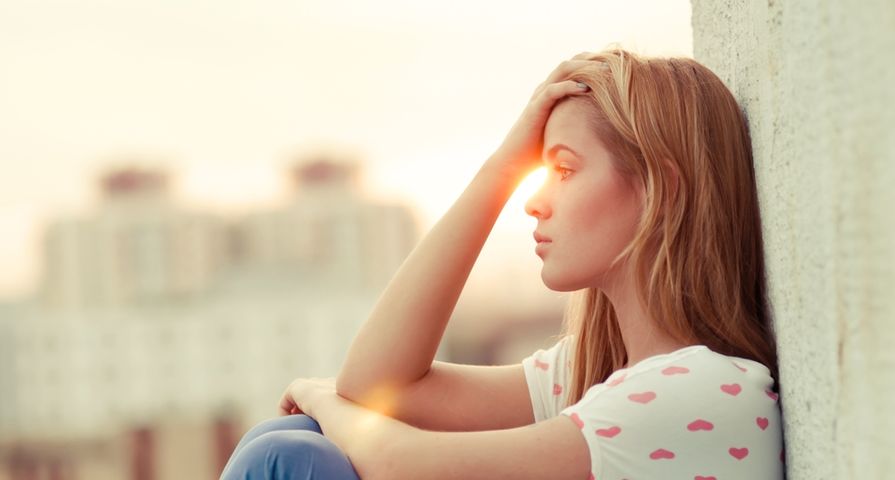 Breathe Through These 6 Health Indicators Linked to the Diaphragm

The last time your doctor sent you for a blood test it was likely to rule out a nutrient or hormonal deficiency or to diagnose high cholesterol. What you might not know is that a simple blood test can also reveal and even predict certain health issues—such as your risk of substance abuse, anxiety or depression, and even your chances of developing Alzheimer’s disease.

In addition to blood cholesterol and vitamin B levels, it turns out that a blood test can also reveal if you’re biologically disposed to alcoholism. Research conducted at the University of Illinois on alcohol and alcoholism revealed a higher risk in those with higher levels of a certain blood chemical, known as “PEth”.

Concerned about your fluid levels? You should be. According to numerous studies, dehydration taxes your mental (brain) and physical (heart) health. However, researchers at the Uppsala University, in Sweden say a simple blood test can tell you if you’re drinking enough H2O.

WebMD claims that several chronic and serious health conditions can lead to dehydration, such as diabetes. And if the body loses too much water, our body’s mental and physical faculties become dangerously inefficient, and death can occur.

Most of us suffer from seasonal bouts of the blues, particularly during the darker, wintery months. However, it’s often difficult for us to differentiate between run of the mill (lack of sunshine and fresh air) blues and actual depression.

Happily, this 2014 Austrian study suggests a blood-brain relationship between platelet and synaptosomal 5-HT reuptake. It turns out this relationship can be used to identify several mood disorders (and seretonergic/happiness hormonal deficiencies), which can be measured via brain scan or blood test.

Did you know that the body emits a certain protein when you’re stressed out? A study from Jerusalem’s Hebrew University explains that anxiety manifests itself quite physically in the body…in the blood, as an indicator of several anxiety disorders.

Researchers say that they can measure your precise level of anxiety by administering a simple blood test and determining how much of a specific protein, known as acetylcholinesterase (or AChE), is present.

Freeze and Read These 6 Facts about Cryonics

Suffering a blow to the head can often leave you with a concussion—a traumatic brain injury that can cause long-term cognitive dysfunction, or even lead to Alzheimer’s disease much later in life.

A 2016 study publishing in the journal, JAMA Neurology, claims a simple blood test can be all it takes to diagnose a concussion in as little as 7 days following a head blow or injury.

In a 2015 study in the PLOS one journal, a group of U.K. scientists pinpointed a small group of proteins in the blood that can indicate a predisposition to Alzheimer’s Disease 10-years prior to the appearance of any symptoms.

The preliminary research, conducted as part of the Alzheimer’s disease Neuroimaging Initiative, claims these proteins in the blood can help identify “at-risk individuals” and help lead to early diagnosis and treatment.