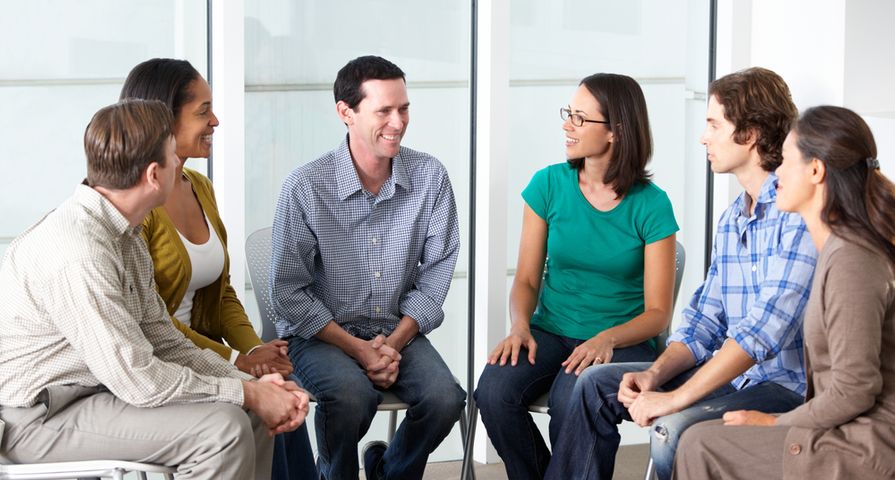 Claustrophobia, generally understood to be a fear of confined spaces (such as elevators, closets, MRI machines, even small bedrooms) is one of the most widely known phobias. It’s also one of the most visible phobias, with millions of Americans reportedly dealing with some degree of claustrophobia.

But there’s less knowledge of the various ways in which claustrophobia can be effectively treated. Contrary to popular opinion on the matter, there are several fairly consequential ways to target and treat claustrophobia symptoms, such as becoming anxious when confined to relatively small spaces. So, what are some of these useful treatment options?

It sounds fairly obvious, but the most important step in treating claustrophobia is working with your family doctor to identify the extent of your issue and determine the best next course of action.
Based on your conversations with a family doctor, or general practitioner (GP), you can determine if you should consult with a psychologist, psychiatrist, social worker, or some other specialist with expertise treating claustrophobia. A GP may also be helpful in determining if your claustrophobia is linked to any other conditions, such as depression or general anxiety.

Cognitive behavioral therapy, popularly known as CBT, is a popular strategy for treating a wide variety of mental health conditions. Generally speaking, it involves making key changes to one’s schedule and lifestyle in order to effect positive changes and reduce the impact of issues like anxiety.
Claustrophobia, which shares symptoms with general anxiety disorder, is often treated with CBT. It involves working with a social worker or psychologist to openly discuss the claustrophobia; in doing so, this can help both the patient and care provider identify the extent of the problem and take positive steps towards treating it.

In consultation with a psychologist or social worker, someone with claustrophobia can begin to explore different strategies for treating their condition, including desensitization and gradual exposure — in other words, to slowly and delicately exposing the patient to confined spaces in order to confront and perhaps eventually overcome the phobia.
For example, someone with claustrophobia may try entering confined spaces for progressively more time; it may be as simple as entering a small space for one minute and then progressing to two minutes, three minutes, etc. The usefulness of this form of treatment will depend on the extent of the patient’s claustrophobia and the success of more preliminary treatments, such as cognitive behavioral therapy.

Because claustrophobia is by nature associated with general anxiety disorder and depression, it is often treated with antidepressants. Such a prescription would be provided by a general practitioner or, perhaps, a psychiatrist.
Like anxiety and depression, however, there is no single drug that can treat all cases of claustrophobia effectively. In other words, medical professionals may need to try several different types of medication before finding something that has a visible impact on the patient’s fear of confined spaces. For patients, it’s important to meet regularly with their general practitioner or psychiatrist to discuss the medication or medications they are using and gauge their effectiveness.

As far as phobias go, claustrophobia is one of the most prevalent. On the surface, this may not offer much comfort to the patient dealing with a significant claustrophobia condition.
However, this particular phobia’s prevalence does mean that there are a considerable number of people in most geographical areas dealing with the same troubling symptoms. This makes it possible for claustrophobia patients to meet with others through support groups to openly discuss their experiences with the condition. As is the case with one-on-one cognitive behavioral therapy, this can help the claustrophobia patient better identify the extent of the problem and discover new methods for treating the condition.

Planning ahead can be an effective way for people with mild to moderate claustrophobia to manage going into confined spaces. By acknowledging that one will face a pertinent challenge — say, riding an elevator to the upper floors of a skyscraper for work purposes — they can mentally prepare themselves for the event in question.
In this vein, both meditation and distraction can help. Through meditation, one can relax themselves prior to confronting their phobia, potentially giving them the mental boost required to overcome the hurdle. Meanwhile, distraction — through listening to music, reading a book, or simply thinking of things that bring the patient positive, calming feelings — can also help meet a challenge presented by claustrophobia.