Studies About the Full Moon Effect for Halloween 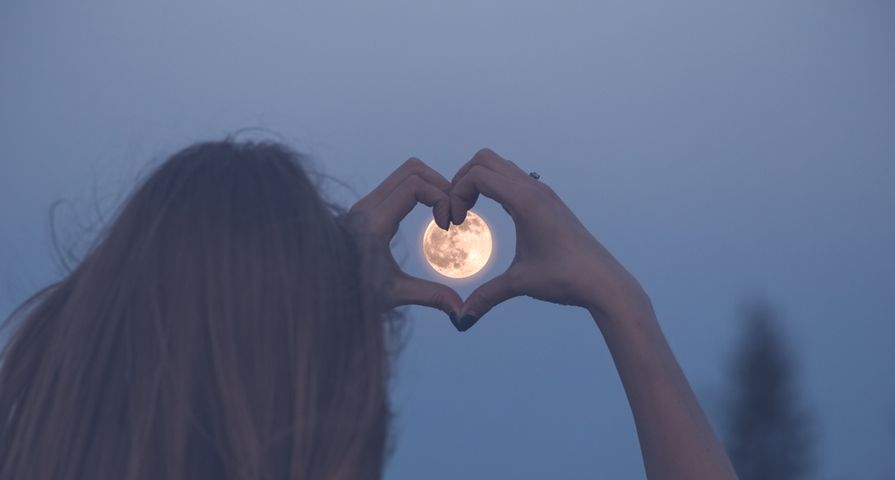 The big, full moon is often associated with the spookiness of Halloween, which is just around the corner. Although moon calendars show there won’t be a full moon this Oct. 31st. However, the full moon may be more than a visual prop used to create a creepy atmosphere—some studies insist it has a profound effect on human behavior.

Many also support the idea that more unusual events take care when there’s a full moon. However, not all sources agree there’s a connection. “The moon holds a mystical place in the history of human culture, so it’s no wonder that many myths,” notes an article from LiveScience. But let’s take a closer look at six studies about this alleged phenomenon…

1. Full Moons Can Cause Bad Dreams

Okay, maybe not—we’re being a bit dramatic in the name of Halloween. However, Health.com notes that a full moon may make it more difficult to fall asleep– findings that are based on a study of 33 people.

The Swiss research found that the participants took 5-minutes longer to fall asleep during the 4-days before and after a full moon, explains the article. The participants also slept 20-minutes less, and had 30-percent less deep sleep. Maybe the participants were sleeping with one eye opened…

2. Not All Beliefs Have Surgical Precision

Let’s cut right to it on this one—an abstract from the British Journal of Pain debunks the myth that a full moon improves surgical outcomes. The post looks at post-surgical pain in relation to lunar phases, citing a study of 12,224 patient data sets.

Participants were asked about their pain post-op, and “Kurskal–Wallis H” tests were applied to determine if moon phases had any influence. “For most variables and sub-groups, there is no lunar effect on the observed outcome variables,” explains the post. “We conclude that lunar phases have no effect on post-surgical pain or its side effects.”

3. Full Moons May Send You to Hospital

No, a full moon won’t make your head explore or your blood turn green or anything horrible like that, but there could be some health risks associated with it, according to Prevention. The source refers to a 2004 study (in the International Journal of Nursing Practice) that shows the number of hospital admissions for gastrointestinal bleeding increases during a full moon.

However, in 2015 the data was examined more closely and a number of “statistical errors” were identified. Jean-Luc Margot, professor of the Department of Earth, Planetary, and Space Sciences and Department of Physics and Astronomy at the University of California, said in his review: “Data collection and analysis shortcomings, as well as powerful cognitive biases, can lead to erroneous conclusions about the purported lunar effect on human affairs.”

4. It Probably Won’t Make You a Lunatic

One of the common conceptions about full moons is that they make people act more aggressively due to increased gravitational effects. However, Scientific American looks at 3-ways this may be a myth, based on input from experts.

The article notes the gravitational pull from the moon is “far too minuscule” to disrupt brainwaves. The second reason is that the moon’s pull only affects open bodies of water (and not contained sources, like your body). Thirdly, the pull of the moon is just as potent during new moons than full moons, adds the source.

5. Moon Cycles May Affect Your Cycle

However, it does point to one study in 1980 published in the American Journal of Obstetrics & Gynecology that shows 40-percent of participants started their period within 2-weeks of the full moon. However, LiveScience adds that a study hasn’t been conducted since to back up these claims or prove their significance.

The calendars are calling for a “black moon” this Halloween, so you may not see any sign of the moon in the sky (which is kind of eerie in itself). However, the Spiritual Science Research Foundation explains that darkness actually transmits more of what it calls “Raja-Tama” toward the earth.

“Raja and Tama are the very fabric of creation. Unknown to modern sciences, they permeate through all living and nonliving, tangible and intangible things,” according to the source. Raja and Tama are associated with “action and passion” and “ignorance and inertia” respectively, it adds. Apparently when the illuminated side of the moon faces us, these frequencies are more “subtle.” So this is more of a case for a dark sky making us act insane.