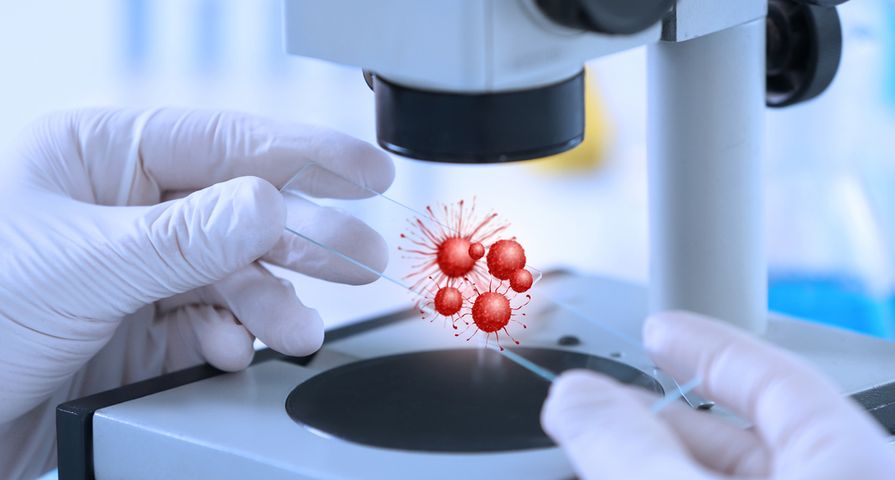 Medical science is constantly making cancer breakthroughs, however there’s an extensive process to bring treatments to the public. After making a discovery in the lab and performing tests, there are human clinical trials that require oversight by the FDA.

That being said, there are some promising new treatments (with some currently still in the investigational stages) targeting cancer, and they could prove valuable to millions of patients in the U.S. and beyond in the future. Here are six experimental cancer treatments that are catching attention from the medical world…

BestMedicalDegrees.com outlines this experimental use of heat to target tumors. This technique can zero in on specific areas or heat the whole body, which will break down protein cells within a tumor and cause them to die, notes the source.

While the treatment can potentially blast away existing cells, it could also help prevent new ones from forming. “Hyperthermia Therapy is very exciting because, if it turns out to be a viable treatment, this will destroy the cancerous tumors from the inside out and hinder its ability to infect more healthy cells,” adds the source. 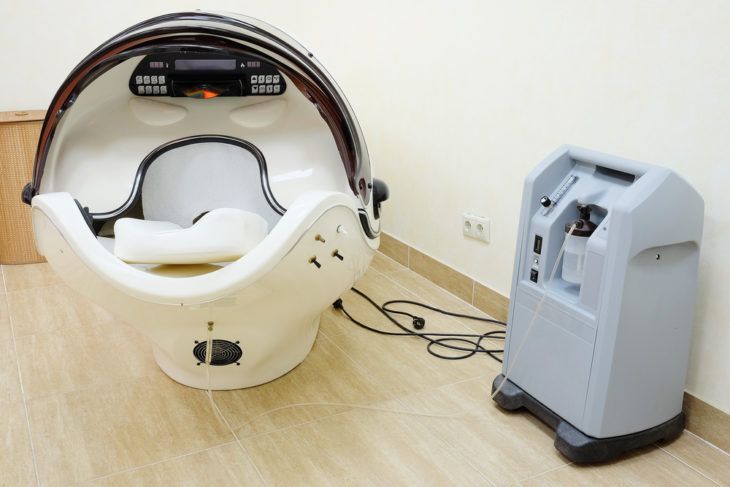 Also called adoptive cell transfer, the experimental technique aims to improve the ability of a patient’s natural T-cells (lymphocytes for immunity) to fight cancer, according to the National Cancer Institute. Doctors can take the best and most active T-cells that have invaded a tumor and extract them to multiply in a lab – the patient’s immune cells are then wiped out and the lab-grown cells are re-infused back to them, it adds.

There are variations of this treatment, and the first use of it targeted metastatic melanoma, which can spread quickly through the body. Modified T-cells are also being looked at to treat other solid tumors as well as hematologic cancers (cancers of the blood), it adds. 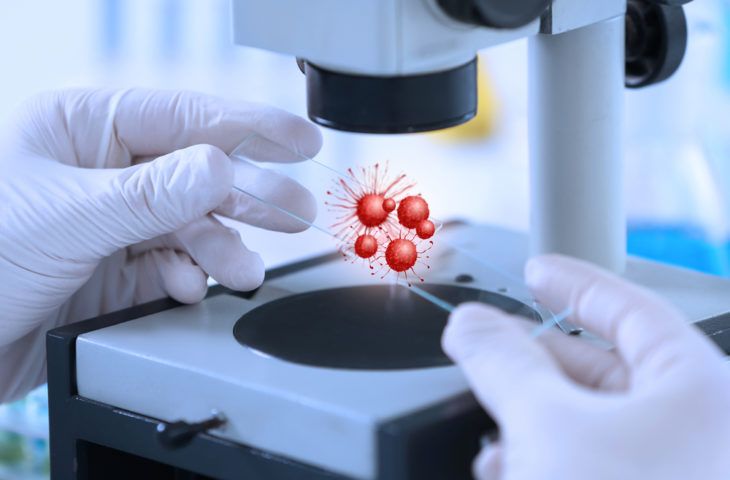 ABC News says in an article that this therapy consists of drugs that are aimed at destroying only specific cancer cells, without negatively affecting healthy cells as many existing treatments do. “Thus, people taking the drugs too often suffer horrible side effects on top of whatever havoc the cancer itself is already wrecking,” notes the source.

ABC says the leading drug in this new therapy is called Glivec (or STI571). It is designed to treat a specific form a leukemia called chronic myeloid leukemia, which has about 7,000 new cases per year in the U.S., adds the source. “Doctors are extremely hopeful that the drug could provide a model for similar drugs to treat cancers affecting many thousands more people,” it notes. 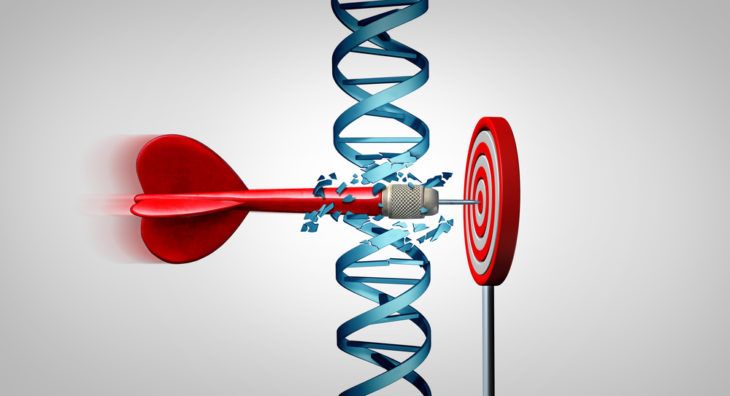 The National Cancer Institute detailed a potential new cancer therapy in early 2017, which looks to target ovarian cancer cells. The basics are that tumor cells “express” a protein called TNFR2, which can prevent a patient’s natural immune system from attacking a tumor.

Researchers have developed new antibodies that target TNFR2, as well as having the ability to kill ovarian cancer cells, thus “killing two birds with one stone,” notes the source. The team found that ovarian cancer cells express an abnormal level of TNFR2 that can promote tumor growth – and the source points out other types of cancers, such as colon and kidney cancer, also show unusual TNFR2 production. 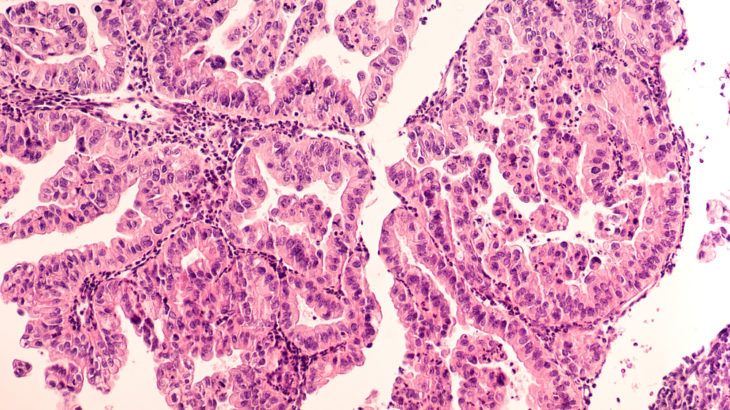 This therapy, which the American Brain Tumor Association said was recently approved by the FDA for glioblastoma (an aggressive brain cancer), usually follows surgery and radiation therapy, adds the source. It involves ceramic discs called transducer arrays to deliver electromagnetic energy to the scalp.

“These electrical fields exert selective toxicity in proliferating cells thereby halting cell division and destroying the cancer cells,” notes the source. While the treatment is used in conjunction with oral chemotherapy drugs for glioblastoma (GBM), it can be used on its own to target recurrent (returning) GBM when other options have been exhausted, according to the source. 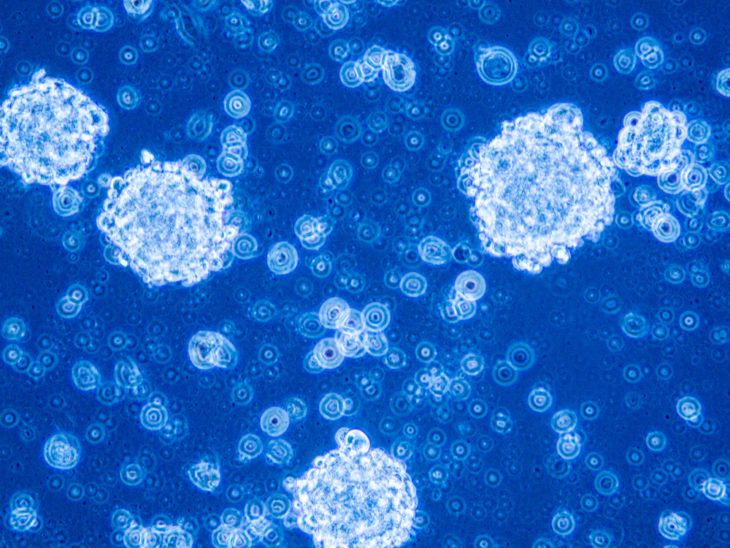 Usually, having a virus is a bad thing. However, this therapy essentially involves introducing a virus to cancer cells that leave healthy cells alone, notes StandUp2Cancer.org. The virus only seeks out cancer cells due to their genetic mutation that normal cells don’t have, it explains.

One treatment in particular is called Reolysin, developed by a Canadian biotechnology company, notes the source. The site notes that almost 300-patients “with various forms of cancer” in Canada, the U.S. and the U.K. have been treated with this therapy, which infects cancer cells and causes them to explode. Apparently, side effects (such as a low-grade fever) are a lot milder than those associated with chemotherapy and radiation, it adds. 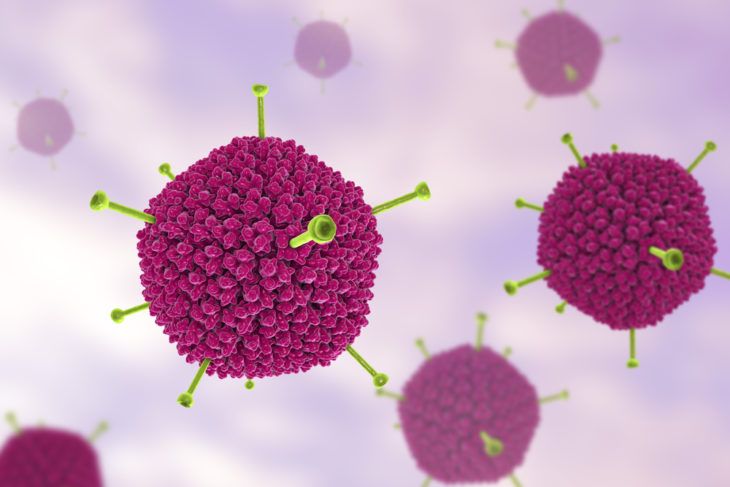