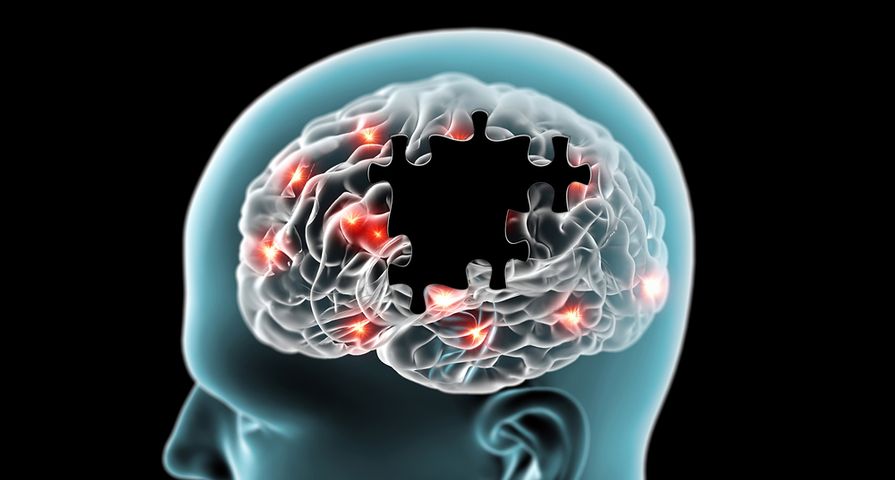 Fascinating Things About The Brain
For people with dystonia, a neurological disorder, involuntary muscle contractions are part of everyday life. It can be isolated to one muscle in the body (focal) or affect a series of muscles (generalized), causing violent-looking movements and abnormal postures.

Dystonia – affecting only about 1-percent of the population—can come on slowly and progress, eventually severely impacting normal functions and quality of life, although there are some treatments to slow it down. Here are six things to know about dystonia…

1. There are Early Warning Signs

WebMD says early symptoms of dystonia may show up in the form of a dragging leg, foot cramping, pulling of the neck, uncontrolled blinking and difficulty speaking. These symptoms can be exhausting, which can in turn make the symptoms worse, adds the source.

It notes that if dystonia presents itself in childhood, they usually first affect the hands or feet, but then rapidly progress throughout the body. The spread tends to slow down after adolescence. If the disorder begins in early adulthood, it tends to affect the upper body first, it adds.

2. It May Be Mistaken For Other Disorders

The Dystonia Medical Research Foundation notes the disorder can occur in tandem with other movement disorders, or resemble other conditions, potentially making it difficult to diagnose. For example, many sufferers also experience a head tremor, but tremors do not necessarily suggest dystonic postures will follow.

The disorder can also be mistaken for Parkinson’s disease, which itself is a neurological movement disorder that causes shaking and rigid muscles. However, it’s also possible for both conditions to co-exist within the same patient, adds the source.

3. There are Many Forms

With the last point in mind, dystonia can appear in many different ways. WebMD breaks it down into several categories depending on what part of the body it affects. For example, Blepharospasm is a subcategory that causes involuntary blinking, while cervical dystonia (torticollis) is the most common form and affects the neck, causing jerking of the head.

4. There are Genetic Risk Factors

Your age, gender and family tree can affect how likely you are to develop cervical dystonia (affecting the neck muscles), notes the Mayo Clinic. While it can show up in childhood as mentioned earlier, it most commonly begins after age 30, notes the source.

Women are actually more likely to develop the disorder than men, it adds. If a “close” family member has any type of dystonia or another movement disorder, you will be at higher risk of developing it.

5. There’s No Specific Cause

WebMD notes the medical world still hasn’t pinpointed exactly what mechanisms are responsible for dystonia, but it believes it is related to the basal ganglia area of the brain responsible for muscle contractions. “The problem involves the way the nerve cells communicate,” it notes.

Acquired dystonia is regarded as damage to the basal ganglia, and can be caused by stroke, tumors, oxygen deprivation, infections, drug side effects, and poisoning, explains the source. Trauma to the brain from accidents can also cause it.

6. There Are Multiple Treatments

The Dystonia Society (UK) details several treatments that can reduce symptoms from the disorder, including botox injections into the affected areas once every 12-weeks. “It prevents the release of acetylcholine from the nerve endings and thereby prevents the involuntary muscle contractions,” explains the source.

Oral medications can also be effective, and include Levopada (for Parkinson’s disease), anticholinergic agents (Artane, Cogentin, Ditropan and others), and even drugs for anxiety such as benzodiazepines (although this group of drugs needs to be better studied for its positive impact on dystonia). Pallidal Deep Brain Stimulation is another option when the other treatments have failed, adds the source.

Facts and Symptoms of a Brain Aneurysm
X