Health Reasons to Show Some Love This Valentine’s Day 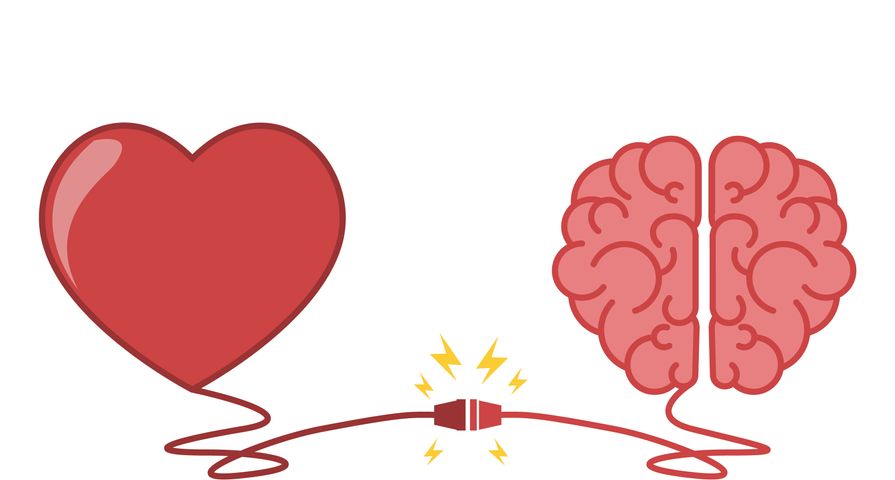 Valentine’s Day is almost here. And you know what that means? Love is in the air as couples gear up to celebrate Valentine’s Day on February 14th. Regardless of if you’re in a relationship or single this holiday, there are some serious benefits to feeling the love and spreading the love beyond giving cheesy bouquets of flowers and heart shaped boxes of chocolates on Valentine’s Day (or any time of year).

Forget the candy-coated romance, love is a positive emotion with many tangible health benefits, and you can express it in many ways (i.e., to a partner, family member, friend, pet, or even a stranger), and be in love with many things (i.e., a new found hobby), all year long to reap the rewards…

We often think that Valentine’s Day is just for couples, but it doesn’t have to be confined to romance. In fact, Leslie Knope (Amy Poehler’s beloved character on the television show, Parks and Rec) hosted “Galentine’s Day”, a day to celebrate her female friendships and the positive impacts they have on her life.

And medical researchers from the Mayo Clinic would agree that individuals with a loving support network, “which can come from friends, family, members of societies you belong to” mitigates psychological distress and makes for a happier and mentally healthier life. 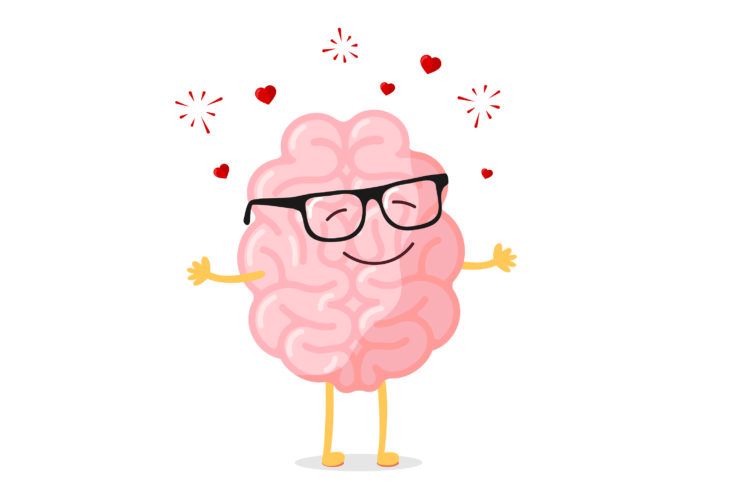 2. Families Feel the Love too!

You’ve no doubt heard the saying, “a mother’s love can work wonders”. Well a 2011 study published in Time magazine would agree that children exposed to loving relationships early on are positively affected with good mental and physical health well into their futures. For instance, the study quotes that, “a mother’s love is shown to have buffering effect that protects children from the physiological effects of stress”. 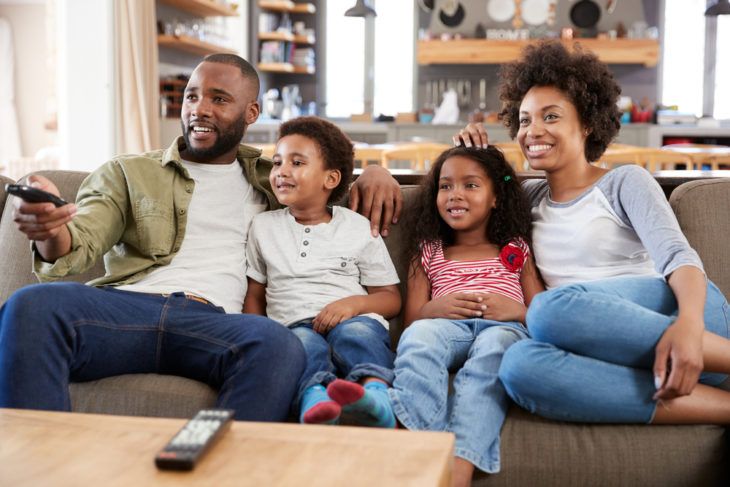 In love, we often focus on our partner, children, and friends with little concern to the love and respect we show to ourselves.  However, this 2009 National Institutes of Health study notes that mid-life individuals exposed to stress in any relationship can lead to depression, mobility issues, chronic disease, and more.

That includes our relationship with ourselves, our inner dialogue (do you beat yourself up?), and the way we view ourselves, negatively or positively when we look in the mirror. 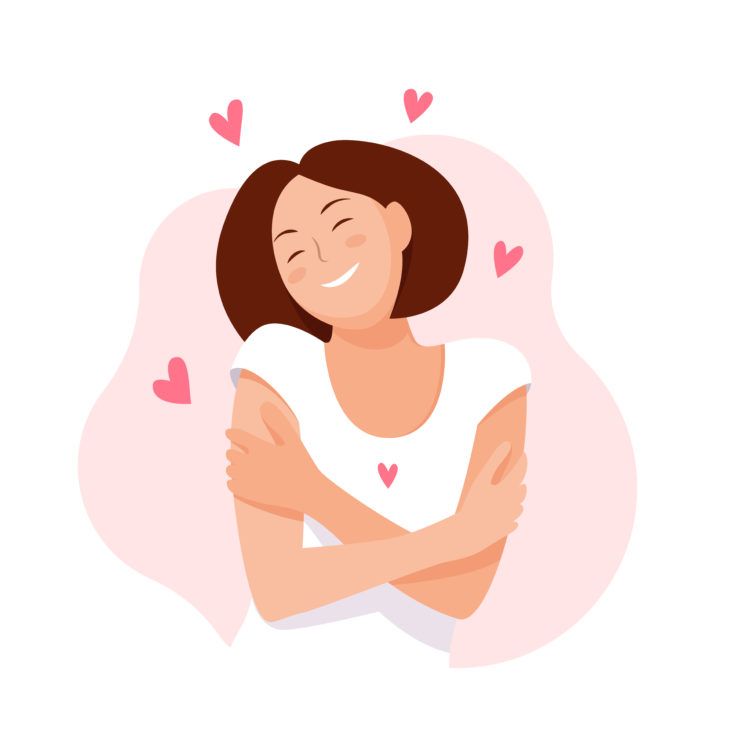 I know, the title of this slide sounds like a hair metal tune from the 1980s, but believe it or not love actually has an anesthetic affect when it comes to pain reduction.

A 2010 study published by the National Institutes of Health found that when study participants looked at pictures of a romantic partner it triggered the reward-processing regions in the brain (i.e., caudate head, nucleus accumbens, lateral orbitofrontal cortex, amygdala, and dorsolateral prefrontal cortex), leading to a rush of serotonin and dopamine, and significantly reducing levels of pain. 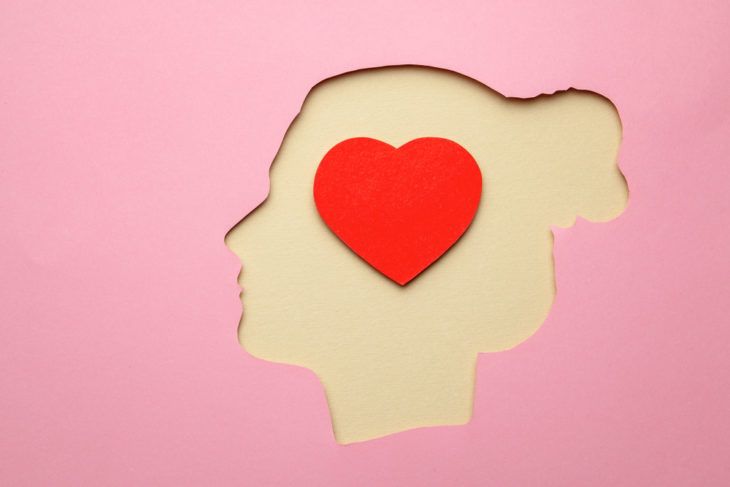 A 2011 study published in the Emotion journal made an interesting discovery about individuals who felt love and lowered stress response. The study monitored the effects of autonomic reactivity to negative and positive stimuli (in the form of film clips) shown to 112 young adults, 57 who identified as “single” and 55 who identified as “being newly in love” prior to the study. 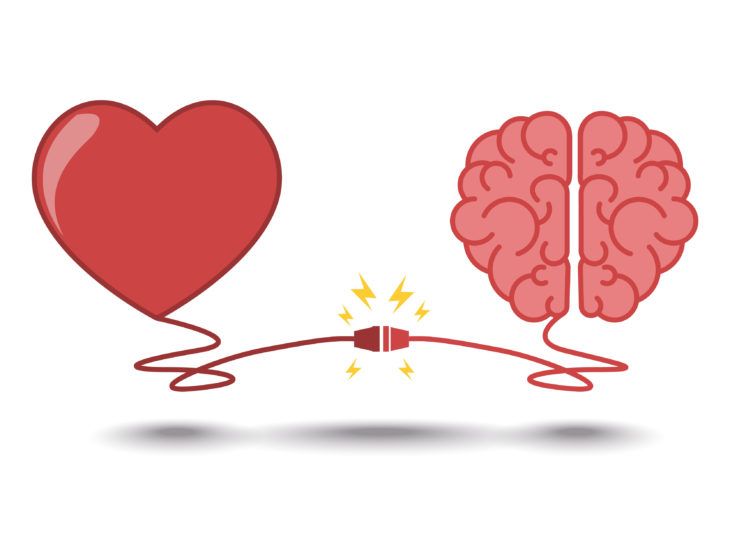 Hugs really do your body good. Just ask a group of scientists at the University of North Carolina, Chapel Hill who conducted a study to learn how hugs impact health. 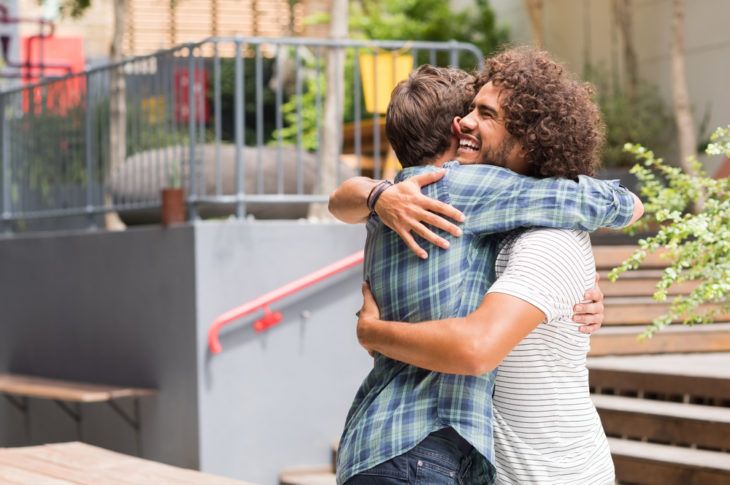