6 Health Reasons to Cool It with Air Conditioning 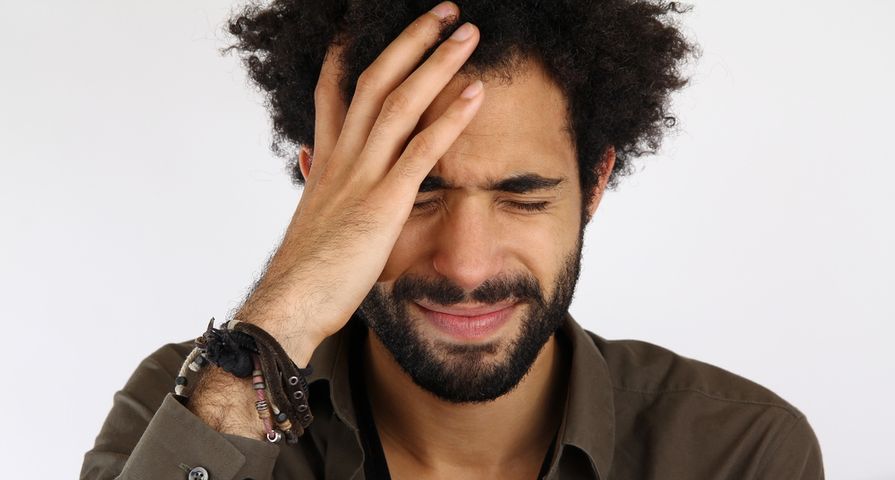 How To Start A Small Backyard Garden

Sure, it’s 90-Fahrenheit and you’re sitting in your living room, sweat dripping off your forehead. Your instinct is to close all the windows and switch on the central air conditioning, which will surely give you relief from the relentless onslaught of heat and humidity.

However, while using air conditioning is a pretty surefire way to beat the heat indoors, there are reasons you should think twice about turning it on and turning to one of these alternatives. Here are six health risks (and other potential problems) related to blasting your AC…

Air conditioning works in part by sucking the moisture out of your home, which can cause dehydration. Quora.com notes that even mild dehydration can trigger a headache, as well as complicate sinus issues. The cold air resulting from running your central air can apparently also cause “slight brain freeze” causing blood vessels to constrict leading to cranial pain, adds the source.

The informational website suggests drinking a glass of water before bedtime when you plan to run the AC through the night, as many people tend to wake up with hangover-like symptoms if they’re been breathing conditioned air all night. If you wake partway through the night, take the opportunity to consume some H2O.

Tips and Tricks for Contactless Deliveries

The air conditioner can leave your home (and office) feeling dry and cool, but that can also mean a bad case of dry, itchy skin. The Mother Nature Network notes that sitting in an air-conditioned environment during an entire workday can also suck away your skin’s natural moisture, leaving you feeling scaly and uncomfortable.

The problem can be exacerbated by your proximity to the AC vent, adds the source. If you’re at work and you can actually feel the cold air blowing on you, you might want to consider requesting your station be moved.

This particular point focuses on AC in your vehicle. Global News in Canada says that while air conditioning can make a long commute during the hottest months more tolerable, you might be getting more than you bargained for in the process.

Car AC systems are “the worst offenders for circulating germs and micro-organisms that cause breathing problems”, notes the source. It also cites a study by the Louisiana State Medical Center that found 8-types of mold living in 22 of 25 cars that were tested.

The somewhat ironic effect of air conditioning is that while it makes us feel cooler indoors, it’s actually reducing our ability to deal with heat and humidity outdoors, according to Motherboard (VICE magazine).

The article even refers to a name for this phenomenon–“nature deficit disorder” in children. It’s being brought on by people seeking comfortable air conditioned spaces, which is leading to less tolerance of heat both mentally and physically, notes the source. Another key point is that use of air conditioning is contributing to the greenhouse effect, which is warming the earth and creating more need for AC, adds the source.

How to Safely Buy, Unpack, and Decontaminate Groceries

This disease is an inflammation of the lungs resulting from a type of bacteria called Legionella, which is found in fresh water. The bacteria apparently flourishes in warm water, like the kind you can find in cooling towers for larger buildings, according to the Centers for Disease Control and Prevention (CDC).

People in buildings with these types of cooling systems can be breathing in tiny droplets of water infected with the bacteria, adds the CDC. It’s not limited to air conditioning; you can also ingest this bacteria through warm mist created by an unclean hot tub.

Poor cleaning of air conditioning systems can lead to (or complicate) eye conditions such as conjunctivitis (pink eye) and blepharitis (eyelid inflammation), according to Hello! Canada. It can also lead to the general feeling of dryness in the eye, which can develop into Keratoconjunctivitis (dry eye syndrome) from decreased tear production.

If you wear contact lenses, you may also want to think twice about running the AC for hours during work, or at least take breaks. Sources note that prolonged exposure to air conditioning in a room can cause xerophthalmia (dryness of the eyeballs), which can cause contact lenses to fall out (especially if you’re staring at a computer screen for hours).