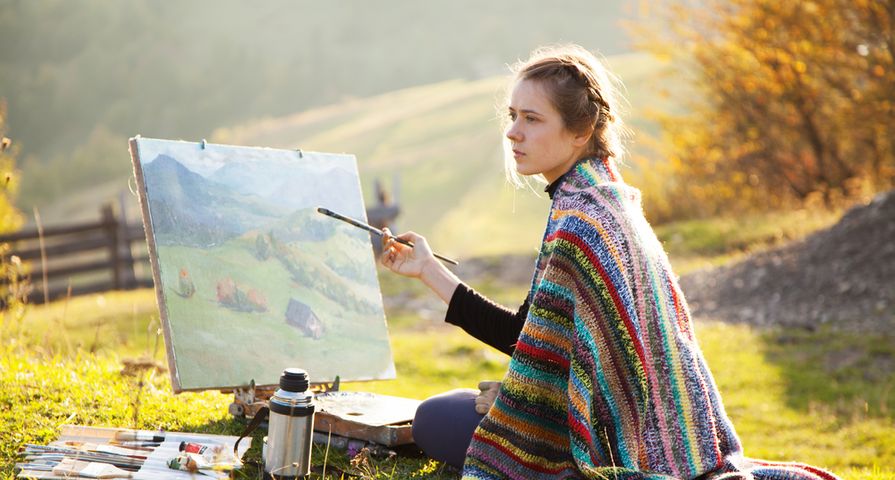 After a long, cold winter of dark days spent cuddled up on the couch, getting outside seems like a natural instinct once the sun starts shining, the temperatures warm, and the days get longer. However, getting out into nature has several essential health benefits that will encourage you to spend even more of your time in the great outdoors…

According to a 2013 British study, published by the National Institutes of Health, living near a green space (i.e., park or public trails) will help improve your physical health—particularly your cardiovascular health.

For instance, the study showed that individuals with a green space in their direct neighborhood not only participated in increased levels of physical activity, but those folks were also more likely to fulfill the daily requirements for weekly physical activity. Findings of this study showed that people living near a green space were 95-percent more active than those living far from a public outdoor space. 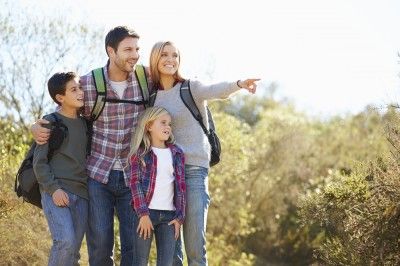 It turns out that the great outdoors benefit more than your physical health—nature is also connected to better mental health as well as a greater sense of mental well being.

In fact, a study from a group of researchers at University of Michigan, found that when veterans partook in regular outdoor recreation—they experienced improved mental well-being, lower anxiety and rates of depression, and decreased need for mood disorder treatments. And the positive effects of outdoor time created a natural, feel-good vibe that lasted with participants long after they returned indoors. 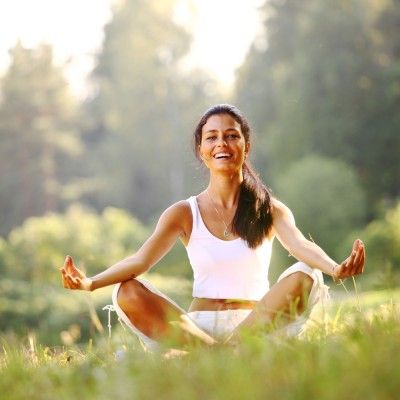 Research supported by Harvard Medical School associates getting out into the great outdoors (i.e., a forest) with improved immunity. For example, medical experts have long connected exposure to sunlight with stronger immunity and better overall health.

However, Harvard researchers now understand that vitamin D—which is produced by the body when sunlight is absorbed by the skin—with an essential antimicrobial and white blood cell response, particularly improved natural killer cell (a type of white blood cell) activity. Thus getting out into nature increases vitamin D and supports the body’s ability to better fight off diseases. 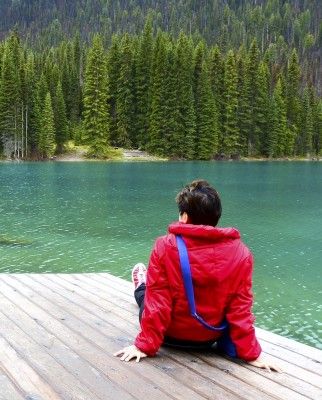 4. Tap Into your Creative Side

Artists frequently get out into nature in order to tap into their creativity. But it turns out that spending more time in nature will boost creativity and problem-solving skills for just about everyone, despite their creative inclinations.

According to research published in a 2012 PLOS one study, avid hikers were discovered to have significantly greater creative, problem-solving, and cognitive powers (50-percent more) after immersing themselves in nature for a 4-day period compared those who attempted artistic pursuits after spending the large majority of time indoors. 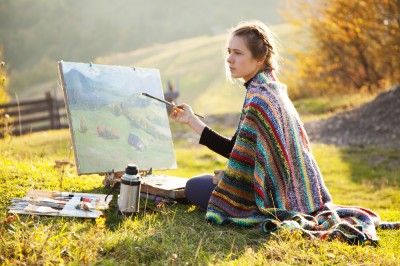 Multiple world renowned studies have attested to the health benefits of spending time out in nature. In fact, a 1982 study by the Japanese Ministry of Agriculture, Forestry and Fisheries calls spending time in nature, especially in forests, shinrin-yoku, which roughly translates to “forest bathing.” 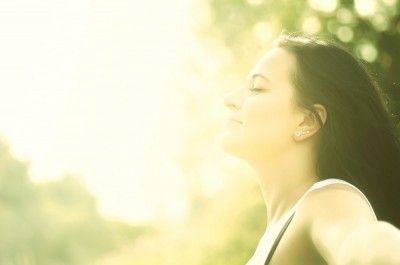 If you’re not already lacing up your sneakers to go out for a walk, take a cue from this University of Exeter study, which found that green space (i.e., parks, gardens, and hiking trails) in urban areas greatly boosted the overall quality of life of nearby residents after monitoring a group of 5,000 nearby UK households for a 17 year period.

The researchers found that overall those living in an urban area with access to a nearby green space experienced several significant health benefits, referred to as the “green space effect.” Scientists at the European Center for the Environment and Human Health characterize this “green space effect” having the ability to lower mental stress and improve life satisfaction—despite changes in participant marital status, incomes, employment, and physical health over the 17-year period. 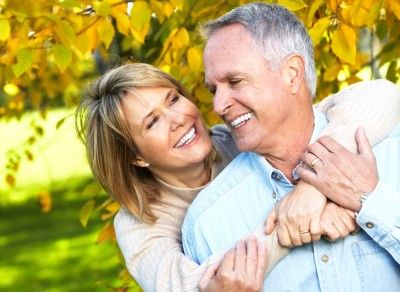