Home » Your Health » 6 Health Facts and Benefits of Osteopathic Care 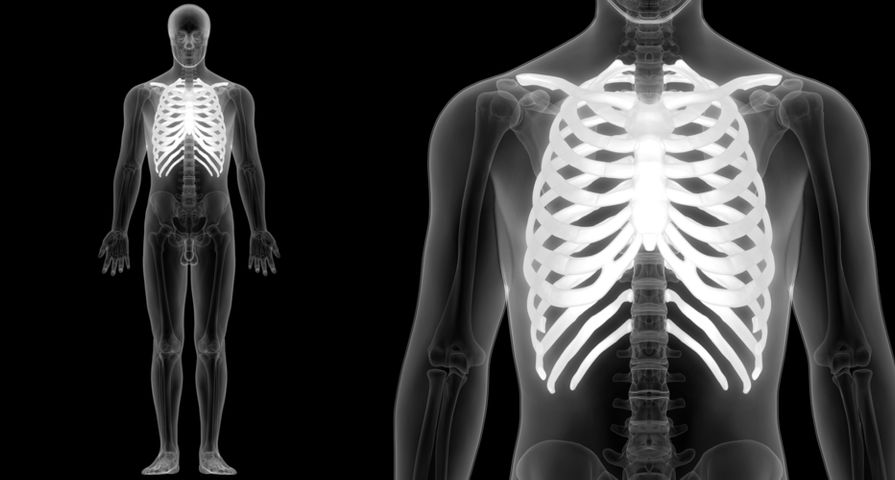 There are many treatment options out there to help you recover from an injury or to manage day-to-day strains. Sometimes one technique isn’t as effective for one person as it is for another, but one thing for sure is that osteopathy has helped many people achieve a greater level of overall well-being.

1. Your Body is Treated as a Whole

While some forms of treatment only address specific problems, osteopathic medicine “emphasizes the relationship between all organ systems of the body,” as well as bones, muscles, and overall function, notes HealthyWomen.org.

DOs can treat a variety of problems, but they don’t fixate on one symptom or area of the body, notes the source. “DOs believe that all the systems in your body—including the musculoskeletal system –operate in an integrated way. Problems with one system can affect the others,” it adds.

2. The Treatments are Relatively Low-Impact

Instead of applying deep tissue pressure as can be found in some forms of massage therapy, osteopathy tends to take a lighter approach. However, there’s still something called osteopathic manipulation (OMT) that requires some pressure, explains ClevelandClinic.org.

While some DOs use OMT to treat all illnesses presented to them, the majority of practitioners use manipulation to treat musculoskeletal disorders resulting from sports injuries, repetitive strains, and even some types of headaches, explains the clinic.

3. It May Help Boost Immunity

According to The Journal of the American Osteopathic Association, OMT has been shown to increase lymph flow, and therefore may also increase levels of something referred to as slgA present in people “under high levels of emotional and psychological stress,” protecting them against a higher risk of upper respiratory tract infections.

A 2001 study, published by The Journal of the American Osteopathic Association, was conducted involving participants that gave a saliva sample to measure slgA levels before 20-minutes of OMT treatment. The conclusion is that there’s a “positive effect on slgA levels in persons experiencing high stress.” This can benefit both healthy and hospitalized patients, notes the source.

Osteopathy is nothing new or trendy in the U.S.—the American Association of Colleges of Osteopathic Medicine notes it was practiced in the U.S. in the late 1800’s before it gravitated to France and consequently throughout the world.

The “philosophy” behind the practice was in response to “frequently harmful medicine” being practiced in America at the time, explains the source. It has changed over the years, however. “Osteopathic medicine is a uniquely American branch of medicine that has continued to evolve in the United States through the scientific method of discovery,” explains the association.

5. It’s Often Used for Back Pain

Many DOs specialize in back pain, and OMT can help alleviate this problem—at least according to the findings of a review presented by BioMed Central. The review looked at a number of controlled studies and the conclusion was that OMT “significantly reduced low back pain”.

The analysis “demonstrated significant pain reductions in trials of OMT vs. active treatment or placebo control and OMT vs. no treatment control,” it adds. The source also mentions there were similar positive results of OMT in both the U.S. and the U.K., and that “significant pain reductions” were noted for both short-term and long-term follow-ups.

6. Equipment is Not Used as Commonly

This information comes out of Canada, but the premise holds somewhat true across the board: osteopathic practitioners don’t use ultrasound machines and other technological tools like some physiotherapists and chiropractors, according to Intrinsi Osteopathic Therapy in Calgary.

Instead, osteopaths focus on using their hands as healing tools (much like massage therapists). “There is no tool that is as sensitive as human touch,” notes the source. The practitioners used their “knowledge of anatomy” to “understand the story being told by your tissues”. Gentle manipulation can help free up joints, tight muscles and tethered nerves, it adds.