Facts to Know About Guillain-Barré Syndrome 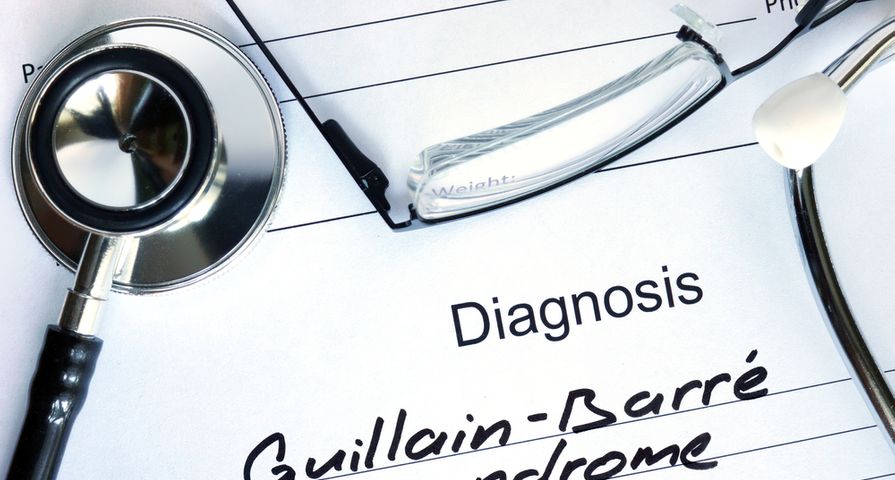 Why to Consider a Nursing Degree

Guillain-Barré Syndrome is a rare autoimmune condition that causes your immune system to attack your nerves, according to Healthline. This can lead to a number of health complications and can also land a patient in a wheelchair.

How rare is the syndrome? Healthline notes it affects only 1 in 100,000 Americans; however, there is currently no cure, so more research clearly needs to be done.

Six facts to know about Guillain-Barré Syndrome are…

1. The Exact Cause is Unknown

Healthline explains that researchers aren’t sure exactly what triggers Guillain-Barré syndrome, but there are some hints. For example, the source notes the Centers for Disease Control and Prevention (CDC) has found that about 66-percent of patients develop it following a bout of diarrhea or a respiratory infection.

That information, says Healthline, suggests the immune system may be responding in an improper way to a previous illness, which could cause it to spin out of control. Campylobacter jejuni infection, which is often caused by bacteria in undercooked food, is the most common risk factor for the syndrome.

Why a Degree in Medical Billing Can Kickstart Your Career

The Mayo Clinic says patients with the syndrome will often notice tingling and weakness in the feet and legs first. It can then spread to the upper body and arms, and in about 10-percent of cases, it starts in the upper body first.

The muscle weakness can progress into paralysis. However, before it gets to that extreme, you may have difficulty walking, making facial movements (which can affect eating and speaking), and even difficulty breathing.

3. It Has Various Forms

Because it’s a syndrome, and not a specific disease, there are actually different forms of Guillain-Barré, explains the Mayo Clinic. It says there are three or four main types, including acute inflammatory demyelinating polyradiculoneuropathy (AIDP), which is the most common form in the U.S., and characterized by muscle weakness that starts in the feet and legs and progresses upward.

Other major forms include Miller Fisher syndrome (MFS), which the Mayo Clinic says begins in the eyes and is associated with an unsteady gait (walk). This form affects about 5-percent of U.S. cases of Guillain-Barré syndrome, but is more common in Asia. Other types including acute motor axonal neuropathy (AMAN) and acute motor-sensory axonal neuropathy (AMSAN) are more prevalent in China, Japan, and Mexico.

A Breakdown Of The Myers-Briggs Personality Types

4. It Can Resolve Itself

One of the “good news” items about Guillain-Barré syndrome is that it can go into remission on its own after several weeks, according to WebMD. “After about 4-weeks, most people begin to get better,” notes the source.

However, cases can be severe and that means you might be spending weeks in a hospital, warns WebMD. This is so medical staff can monitor the syndrome, because it can progress and shut down the muscles responsible for breathing. If left unchecked, Guillain-Barré can be fatal in some cases.

While we’ve already told you there’s no cure, there are some treatments to try and manage the symptoms, which could potentially lead to a speedy recovery, according to the NHS in the UK. The most common of these treatments is intravenous immunoglobulin (IVIG), which involves donated blood with healthy antibodies to halt the harmful antibodies attacking your nerves.

Other possible treatments include plasma exchange, which uses a machine to filter out the offending antibodies and then returns the blood to your system. A hospital may also use a ventilator to ensure continuous breathing, a feeding tube, painkillers (as pain can be a symptom), a catheter, and medication to prevent blood clots.

6. It Has a Long Medical History

A post on the U.S. Library of Medicine said the syndrome was named after the team of Guillain, Barré, and Strohl, which first reported it in 1916. It was believed to be a demyelinating disease (affecting the protective sheath on nerve fibers) until the 1980s when rogue antibodies were identified.

The understanding of the syndrome has evolved since then, and the treatments (specifically immunoglobulin therapy) have been established since the mid 1980’s. “However, severe or refractory cases still occur and further investigation is necessary for the development of novel treatments that are effective for such cases,” adds the source.