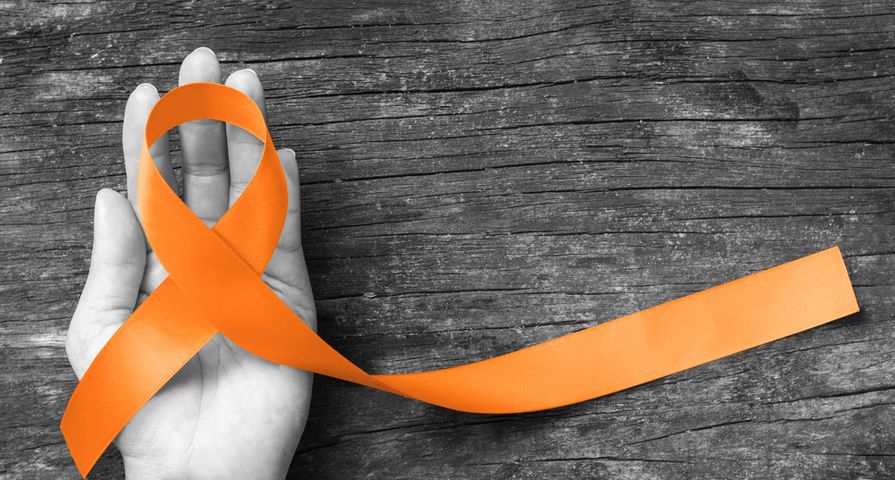 The Mayo Clinic defines leukemia as “cancer of the body’s blood-forming tissues.” The disease most commonly affects white blood cells, which mutate and become cancerous. These cells are are primarily produced in the bone marrow, but certain types are also made in the lymph nodes, spleen and thymus gland.

Each of the seven subtypes of leukemia are classified based on how quickly the disease progresses—suddenly (acute) or slowly (chronic)—as well as which specific cells are affected. Although certain symptoms are very specific to the subtype of leukemia, there are several common signs of the disease—including these six.

As leukemia compromises the body’s blood cells, which are essential to a well-functioning immune system, those affected by the disease may become ill more often.

Symptoms of a cold or flu—such as a fever, chills or infections—are among the most common indicators a person may be battling leukemia. Because these symptoms resemble common illnesses, however, they can be easily overlooked.

Fatigue is another common symptom of leukemia that is often dismissed, as it can be easily attributed to day-to-day activities. But if it is experienced persistently, regardless of matter how much rest a person gets, it is a strong indication of a more serious underlying cause.

In many cases, this fatigue or weakness is the result of anemia—a lack of red blood cells to carry oxygen throughout the body—, which commonly coincides with leukemia.

People with leukemia often have fewer-than-normal platelets in their blood, which can cause them to bruise or bleed easily and heal very slowly. Recurrent nosebleeds are a common symptom, as are bleeding gums and, in women, heavy menstrual cycles.

The affected individual may also notice tiny, flat, red spots on their skin. These are called petechiae and are caused by bleeding just below the surface of the epidermis.

The lymph nodes, which are integral parts of the body’s immune system because they fight viruses and bacteria, can become swollen in people who have leukemia. According to the American Cancer Society, this is because the nodes are “work[ing] to filter out the ‘bad’ cells.” Although lymph nodes are located throughout the body, the largest clusters are in the throat, armpits and groin. These places are where a person will typically notice them when they become enlarged.

The source says also says an affected individual may notice swelling in the abdomen, typically caused by a build up of leukemia cells in the liver or spleen. This swelling may present itself as “fullness or swelling of the belly or feeling full after eating only a small amount.”

Pain or tenderness in the bones and joints can also be an indicator of leukemia. The Leukemia & Lymphoma Society of Canada says this is because the bone marrow can become “overcrowded with cancer cells.”

The source goes on to say that these aches most often occur in the “long bones of the arms and legs and in the ribs and sternum of the rib cage.” In some cases, the affected individual may also develop pain and swelling in large joints like the hips and shoulders.

The body’s immune system requires plenty of sleep in order to maintain its strength while battling a disease. But for those with leukemia, sleep is often plagued with night sweats, where the individual wakes up during the night soaked from their own sweat.

In speaking with EverydayHealth.com, Dr. John Salerno says that night sweats happen because the body’s temperature rises to try and fight the cancer. This isn’t always why night sweats occur, however; they can also be an indication that the body is fighting an infection, so it’s important to report this symptom to a doctor.