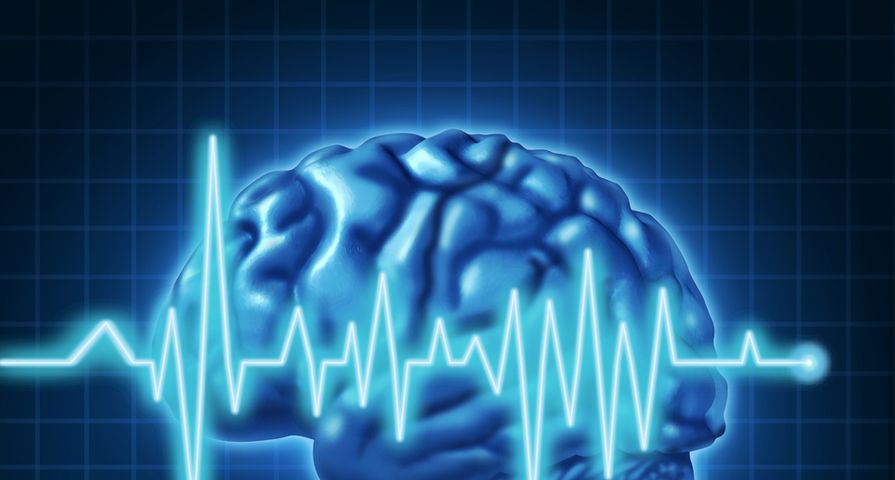 Seizures can be a very alarming health event, but for those with epilepsy, it can be a daily reality. While there are treatments and medications to help reduce the risk of a seizure in epileptic patients, there are certain triggers they should avoid as well.

Some of the triggers are things that people without the disorder wouldn’t think twice about, but are easily avoidable if the risks are known ahead of time. For National Epilepsy Awareness Month, here are six things to avoid if you have epilepsy or someone you know has it…

In this case we’re talking specifically about flashing or flickering lights. Epilepsy Action notes that 3 in 100-people with the disorder are susceptible to seizures caused by bright lights or light patterns (this is known as photosensitive epilepsy).

The source also notes that artificial sources of light (such as a television) that can cause a seizure, and that natural light patterns can be a risk as well. There isn’t much warning time between the light trigger and a seizure, adds the source.

Stress can do negative things to anyone’s health, but for those with epilepsy, being bombarded with stress can be a seizure trigger. Epilepsy Foundation notes that although it’s known that stress is a risk for those with the disorder, it’s not fully understood why.

The site also explains, “It’s hard to know exactly how often stress triggers seizures, since stress means something different to everyone.” However, you’re probably aware of your own stress boundaries, so if you feel a bit overwhelmed it’s probably best to remove yourself from the situation if possible.

Epilepsy Action explains that “feeling tired” and not getting enough sleep are two of the most common causes of seizures in epilepsy patients.

Meanwhile, The National Sleep Foundation explains sleep itself can be a risk factor for an epilepsy patient. “Sleep activates the electrical charges in the brain that result in seizures and seizures are timed according to the sleep wake cycle,” explains the source, which adds that seizures occur while asleep for some patients.

For women with epilepsy, hormonal changes could boost the risk of a seizure, according to WebMD. “For some women, the pattern of epileptic seizures is directly affected by the normal hormonal cycles they experience throughout their lives,” notes WebMD.com.

This can mean that younger women could discover they are epileptic at puberty. The source notes that when there’s more estrogen in the body, the nervous system becomes more “excitable,” which can boost seizure occurrences.

Epilepsy Foundation explains that illicit drug use can lead to seizures within “seconds,” especially when it’s related to cocaine. Other drugs, such as amphetamines (stimulants) can be a risk if they’re not prescribed by a doctor.

Street drugs aside, alcohol can also be a risk factor, adds the source. “A drink or two now and then does not increase seizure activity,” says the foundation, which adds it’s often alcohol withdrawal symptoms that trigger the seizure. This can kick in if you’ve had 3-or more drinks, it notes.

While the drugs mentioned before aren’t recommended if you’re epileptic (or for anyone, for that matter), epileptic medicines are quite effective and an important ally in avoiding seizures.

Forgetting to take medications can trigger a seizure, even if it’s just one dose. The risk is also tied to how it has been prescribed to you: if you take one dose daily, then you’ve just missed an entire day’s supply. If you take it several times a day in smaller amounts, then you can still take the other doses.