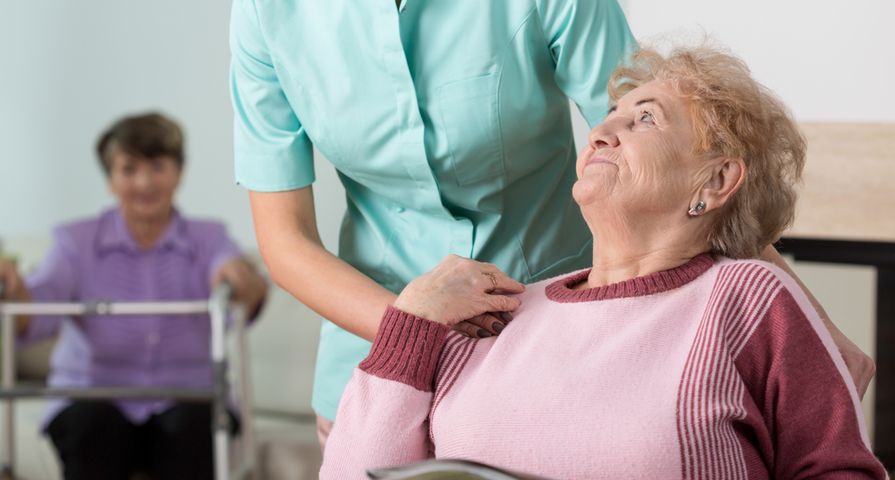 November 12, 2016 is World Pneumonia Day. That makes it a good time to think about the various causes of pneumonia. Because, while pneumonia is widely recognized as a significant health threat that can affect just about anyone, few people know everything they need to know about this health condition.

Here’s what we do know: pneumonia can be caused by many different types of germs. Often, these germs come to use through the air we breathe. In most cases our bodies have the strength to prevent those germs from doing any damage, but unfortunately that’s not always the case. Now, let’s get into the specifics of pneumonia causes…

Most people don’t know this, but fungus can actually pose a significant threat of leading to a pneumonia infection. It’s particularly possible in people who have weak immune systems and frequent problems with their health, such as the elderly.

That’s why it’s crucial that people who know they have consistent health problems—especially breathing issues—avoid areas where fungus can form. This may depend on your geographical location, given that mold is more likely to form in places with high levels of humidity. It should also be noted that bird droppings and certain types of soil can generate fungus that may be problematic from a health perspective.

If you catch a cold or the flu, there’s a chance you’ve developed a virus that can eventually lead to pneumonia. That’s why it’s so important to rest and consume lots of fluids when you get a cold—taking such precautions can play a significant role in preventing an illness from becoming something far more dangerous, such as getting a flu shot yearly.

Pneumonia is often transmitted through the air, which means it thrives in places, like hospitals, where there are many sick people staying in one place. In addition, pneumonia acquired while in a hospital can be particularly dangerous because the bacteria behind it may have developed a significant resistance to antibiotics, which are used more often in hospitals than the wider world.

4. Living in a Long-Term Care Facility

If you live in a long-term care facility—such as a mental health institution, addiction care center, or retirement home—you may be at increased risk for developing pneumonia. As with hospitals, these facilities often expose patients to bacteria and viruses that may be more resilient.

People in these types of facilities also tend to have a weaker immune system, either because they are already ill or because they are part of a vulnerable age group (such as the elderly). Keep in mind that any friend or family member in a long-term care facility should be monitored for developing pneumonia.

Most pneumonia infections are the result of Streptococcus pneumoniae, a form of pneumonia that usually takes hold after you’ve been battling a cold or the flu for a little while. In essence, it’s an infection of one or more parts of the lung.

It’s important to note that there are a number of important risk factors for pneumonia. Children and the elderly, who tend to have weaker immune systems, are particularly vulnerable. So are people who frequently find themselves in hospitals or other healthcare facilities.

Of course, because it affects the lungs, smokers are also at risk for developing pneumonia. This is because smoking damages the lungs to an extent that they are especially vulnerable to infection through bacteria or viruses.