Chilling Effects of Winter Weather on Your Health 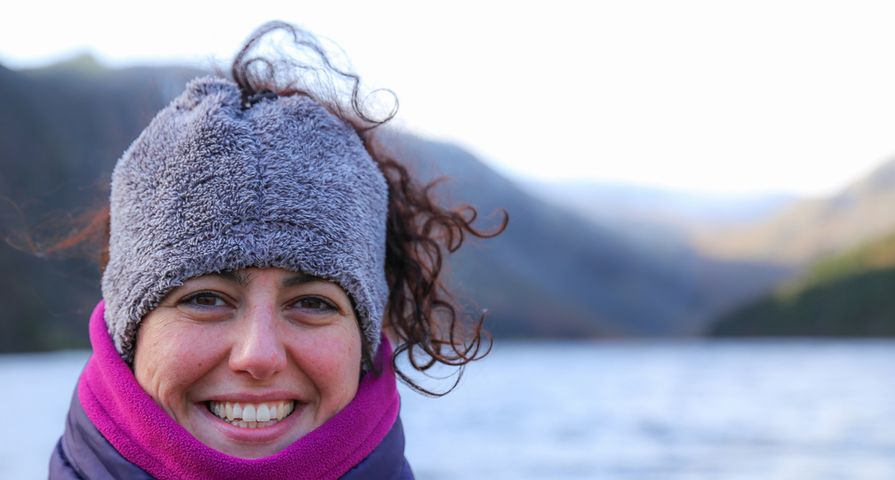 Some of us are summer lovers, while others prefer the chill of winter. We’re betting most people fall into the first category and there may be a good reason why many feel the need to escape to a tropical beach during a deep freeze in the winter—our bodies are just not designed for freezing temperatures.

Here are six ways a wicked winter can impact you…

If you have an underlying health condition, you may want to avoid staying outside for long periods of time when the thermometer takes a major dip. Otherwise, winter can actually be quite enjoyable for many reasons that are impacted by seasonal changes.

While not all effects on your health from the cold are negative (some can actually be positive, according to my previous article 7 Reasons You Shouldn’t be Icy About Winter). So don’t focus on longer nights and shoveling snow, change your perspective to the best sides of winter (i.e., lack of bugs, better sleeping) and don’t hide in the basement all winter.

According to research from the Mayo Clinic, the cold weather can shrink the diameter of your blood vessels, taxing your circulation system and increasing the workload on your heart. This could cause a heart attack if you are already at risk.

The clinic recommends monitoring your blood pressure if you’re going out into frigid conditions, to ensure there are no big changes. Your doctor can combat this effect of the cold on your heart by adding or changing your dose of blood pressure medication.

If you notice you have to tinkle more often when you’re out in the cold, you’re not imagining it. According to Motherboard (VICE magazine), there are a few theories on this. First, because your body’s blood pressure rises when it’s freezing, your bladder tries to compensate by pulling liquid out of your body.

Another theory, according to the magazine, is that proteins called aquaporins are responsible for increased trips to the bathroom (or the woods). If it’s cold (and if you’re intoxicated), these proteins that are responsible for helping water travel are inhibited—thus it stays in general circulation (instead of going to your brain and the kidneys), and liquid ends up in your bladder.

Everyone has heard of frostbite, but if you’ve actually had it, you know that it’s not something you want to experience again. Frostbite occurs when the tissues of your skin actually freeze, and mostly affects the more vulnerable extremities (ears, toes and fingers, for example).

Frostbite can cause your skin to become a pale white and even hard like ice, and it requires medical attention because you can end up with damage to nerve endings, muscles and even bones. The skin can blister and then turn black after the skin defrosts, and be accompanied by pain.

The band KISS had a hit song decades ago called “Snow Blind”, and it was probably on to something. If you’re out snowmobiling or skiing without adequate eye protection against the extreme cold, your eye’s corneas can actually freeze, cause temporary blurriness.

While joggers and runners won’t likely have this problem as tears keep the eyes from freezing (from salt content), if you’re moving at faster speeds with your eyes open, Princeton University says your corneas can actually can turn to ice cubes (well, not literally). Rapid thawing of the cornea is achieved by placing a warm hand (or a compress) over the frozen eye, after which it should be covered with a patch for up to 2-days, said the university.

This is caused by exposure to cold temperatures that lower your body’s core temperature—mainly in situations when you’re wet and cold at the same time (like if you fall into freezing water). While the average core temperature for a normal adult is 98.6 F, LiveScience says mild hypothermia can occur if that number drops even about 4-degrees.

Just for fun, the website explains what happens to you as the number drops: at 91-Fahrenheit, you experience memory loss, at 82- Fahrenheit you can fall unconscious, and below 70- Fahrenheit you can die. However, there was a case when someone in icy water for a prolonged time recovered from a core temperature drop to 56.7- Fahrenheit, according to LiveScience (don’t try to beat this record).