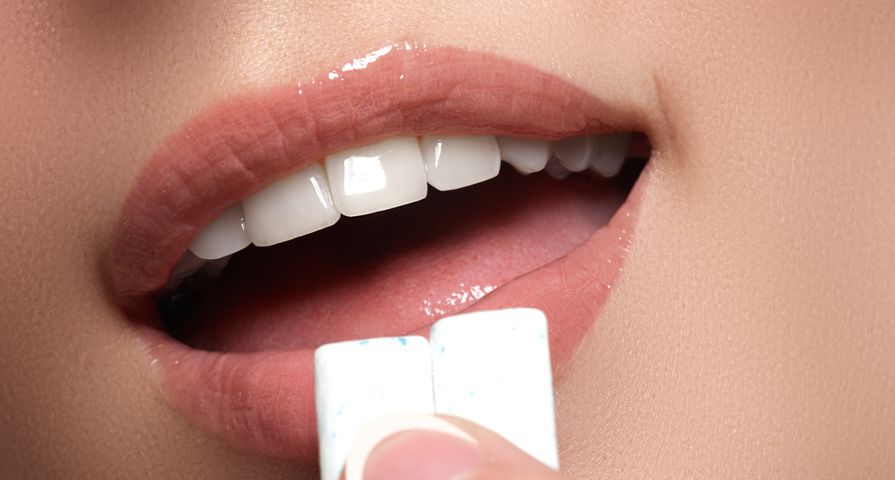 Studies now show that these seemingly unrelated heath issues can indicate a future chronic health issue. So keep an eye out for these somewhat innocent yet gradual physical changes that may actually pinpoint a health hazard down the road…

While some hair loss is arguably hereditary, according to the British Thyroid Foundation, sometimes hair loss has to do with an underlying thyroid issue. While a properly working thyroid (the endocrine gland in your neck) maintains healthy hormone secretion—a faulty thyroid (either hypothyroidism and hyperthyroidism) can cause issues with metabolism, weight gain, body temperature, and even hair loss.

In addition to hair loss, thyroid issues can also cause thinning eyebrows, dry hair, and coarse hair that breaks easily several months after the onset of the disease. Luckily, if hair loss is tied to hormone levels, hair can regrow with proper thyroid medication.

2. Loss of Smell and Alzheimer’s Disease

Even though the senses can suffer due to the natural aging process, research from the American National Institute of Neurological Disorders and Stroke (NINDS) notes that issues with smell (the olfactory system) can also be an early signal of Alzheimer’s disease.

The NINDS research found that lab mice with Alzheimer’s disease also showed increased rates of nerve cell death in their noses compared to healthy mice. That means if you notice sudden changes in your sense of smell, it’s time to consult with your doctor.

You might never have guessed that a hearing impairment could indicated the onset of diabetes. That was until scientists at Japan’s Niigata University found a link between damaged blood vessels in the ears, and, you guessed it, high blood sugar levels.

Researchers found that patients who developed diabetes doubled their risk of hearing impairment compared to those without diabetes. This was particularly so for diabetes patients under the age of 60-years old.

A 2012 study from Turkey, and published by ScienceDaily.com notes that men with chronic bad breath may suffer from erectile dysfunction. Study researchers monitored a group of 80 men aged 30- to 40-years old who suffered with erectile dysfunction and compared them to a control group of 82 men with no erection issues.

Medscape.com indicates that “spooned” or concave fingernails (also known as koilonychia) are commonly a sign of lupus, a disorder that causes the immune system to attack healthy tissues.

Researchers also note that the sudden appearance of a rash on the fingers and backs of hands, swollen nail beds, and redness under the fingernails as other signs that you may have lupus.

A 2016 study out of New Zealand has discovered a shocking link between the size of the blood vessels in the retina and the onset of dementia. The researchers examined the retinal blood vessels of roughly 1,000 people as a means to predict future brain health.

Researchers found that patients starting as young as 38-years old with smaller retinal veins were prone to a decline in brain health years before the onset of their dementia. According to study scientists, “…knowledge about retinal vessels may enable [science] to develop better diagnosis and treatments to increase the levels of oxygen into the brain [in order to] prevent age-related worsening of cognitive abilities.”