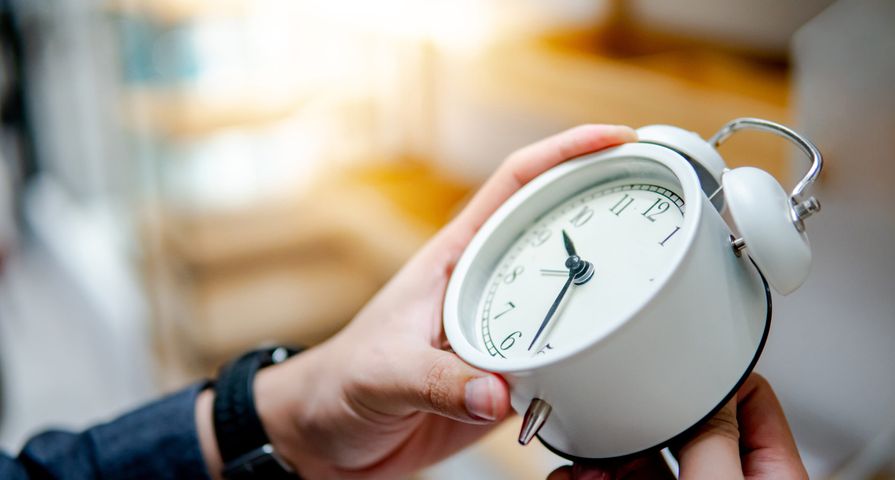 The U.S. Senate approved the Sunshine Protection Act in March 2022, with the goal of making daylight saving time permanent starting in November 2023. If that happens, the U.S. will never again “spring forward” or “fall back.”

Following the Senate’s vote and a recent hearing in the House Subcommittee on Consumer Protection and Commerce – at which I testified – the subcommittee is now considering the issue. The full House of Representatives will need to vote in support of permanent DST before the bill goes to President Biden’s desk for his signature.

In my research on DST, I have found that Americans don’t like Congress messing with their clocks. However, the move to DST year-round makes a lot of sense.

In an effort to avoid the biannual time change in spring and fall, some DST critics have suggested that returning to permanent standard time would benefit society.

But research shows that DST saves lives and prevents crime. Nearly 20 states have passed bills to make DST permanent, and the Senate unanimously passed the Sunshine Protection Act to allow those laws to take effect – since any one state can’t move to DST unilaterally on dates different from the rest of the country.

If Congress ultimately passes the measure to turn all clocks forward permanently, I see five ways that Americans’ lives will improve.

1. Lives would be saved

The evening rush hour is twice as fatal as the morning for various reasons. Far more people are on the road, more alcohol is in drivers’ bloodstreams, people are hurrying to get home and more children are enjoying outdoor, unsupervised play. Fatal vehicle-on-pedestrian crashes increase threefold when the sun goes down.

DST brings an extra hour of sunlight into the evening to mitigate those risks. Standard time has the opposite impact, by moving sunlight to the morning.

A metastudy reviewing all of the available research on the topic demonstrated that 343 lives per year could be saved by moving to year-round DST, primarily in reduced vehicle on pedestrian accidents. Mornings would be riskier, but afternoons/evenings would be far more safe. 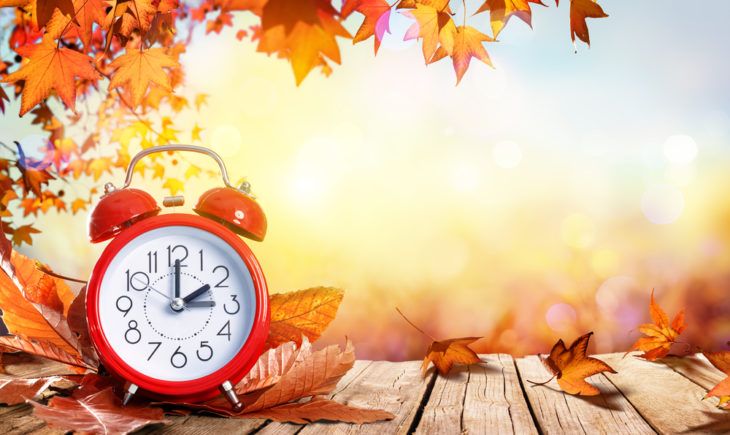 Darkness is also a friend of crime. Moving sunlight into the evening has a far greater impact on crime prevention than it does in the morning. This is especially true for crimes by juveniles, which peak in the after-school and early evening hours.

Criminals prefer to do their work in the darkness of evening and night. Crime rates are 30% lower in the morning hours, even when those morning hours occur before sunrise, when it’s still dark.

A 2013 British study found that improved lighting in the evening hours could reduce the crime rate by up to 20%. 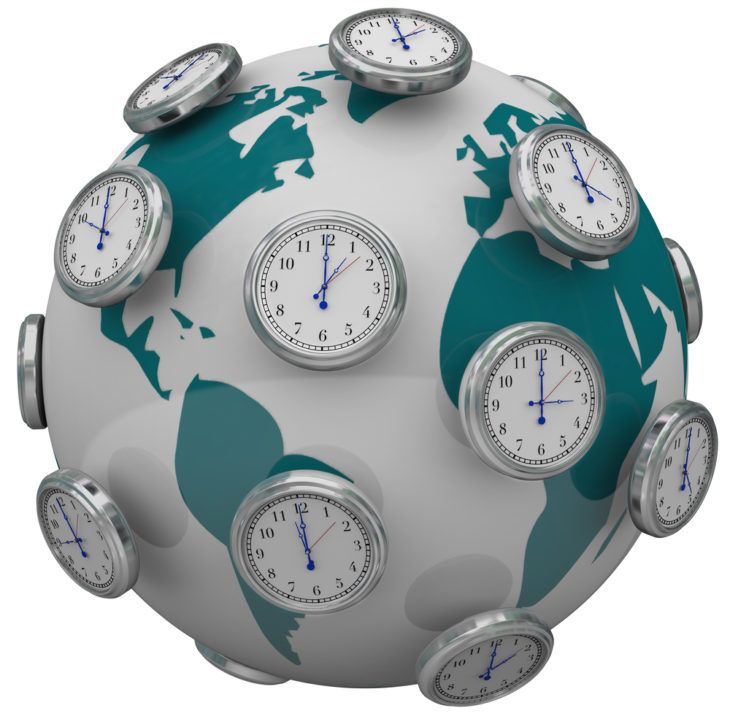 3. Energy would be saved

Many people don’t know that the original justification for the creation of DST was to save energy – initially during World War I and II to prioritize energy for U.S. troops, and then later during the 1973 OPEC oil crisis. When the sun is out later in the evening, peak energy loads are reduced.

Having more sun in the evening requires not just less electricity to provide lighting, but reduces the amount of oil and gas required to heat homes and businesses, though it could increase cooling costs in the summer. DST resulted in 150,000 barrels of oil saved by the U.S. in 1973, which helped combat the effect of OPEC’s oil embargo.

Most people in our society are awake and using energy in the early evening when the sun sets. But a considerable portion of the population is still asleep at sunrise, resulting in significantly less demand for energy then.

This rationale motivated some in California to recommend permanent DST in the early 2000s, when the state experienced recurrent electricity shortages and rolling brownouts. The American Council for an Energy-Efficient Economy estimated that the U.S. would have seen an energy savings of more than US$4 billion and a decrease of carbon emissions by 10.8 million metric tons if we had enacted permanent DST more than decade ago. 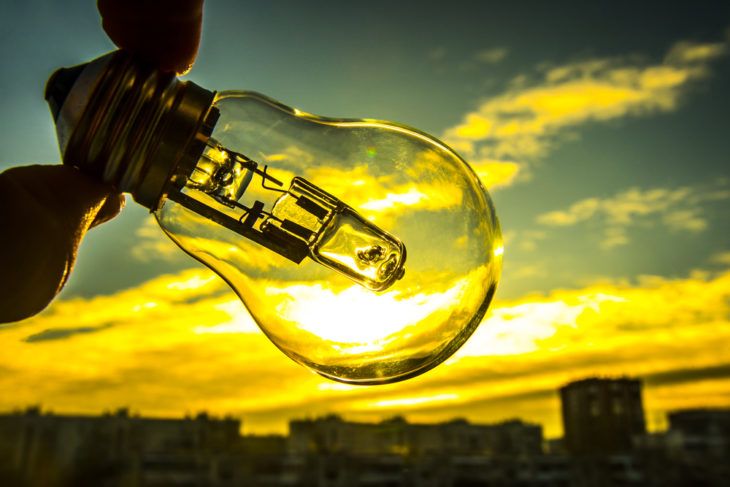 Critics of DST are correct about one thing: The biannual clock switch is bad for health and welfare.

It wreaks havoc with people’s sleep cycles. Heart attacks increase 24% in the week after the U.S. “springs forward” in March. There’s even an uptick during the week when clocks “fall back.”

If that’s not bad enough, a study from 2000 shows that major financial market indexes NYSE, AMEX and NASDAQ average negative returns on the Monday following both clock switches, presumably because of disrupted sleep cycles.

Critics of biannual clock switching sometimes use these points to argue in favor of permanent standard time. However, the same sleep benefits are available under year-round DST, too. Plus, standard time doesn’t offer the energy-saving, lifesaving or crime prevention effects of DST. 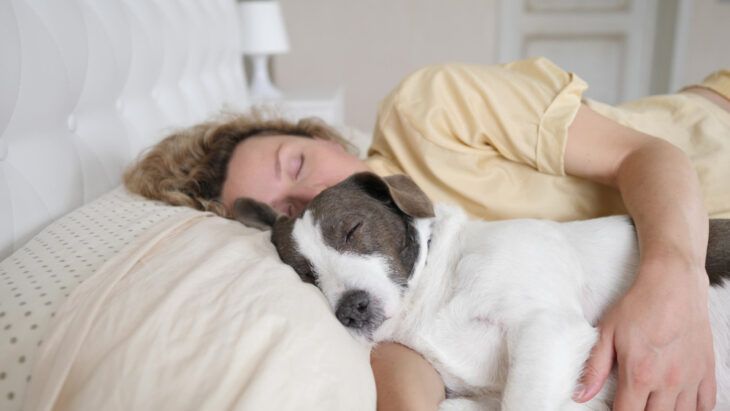 5. Recreation and commerce flourish in the sun

Recreation and commerce flourish in daylight and are hampered by evening darkness.

Americans are less willing to go out to shop in the dark, and it’s not very easy to catch a baseball in darkness either. These activities are far more prevalent in the early evening than they are in the early morning hours, so sunlight is not nearly so helpful then.

Not surprisingly, the U.S. Chamber of Commerce and organizations devoted to outdoor recreation favor extended DST. Brick-and-mortar stores, especially family-owned businesses, suffered during the pandemic. Having more daylight to shop helps to reverse the trend. 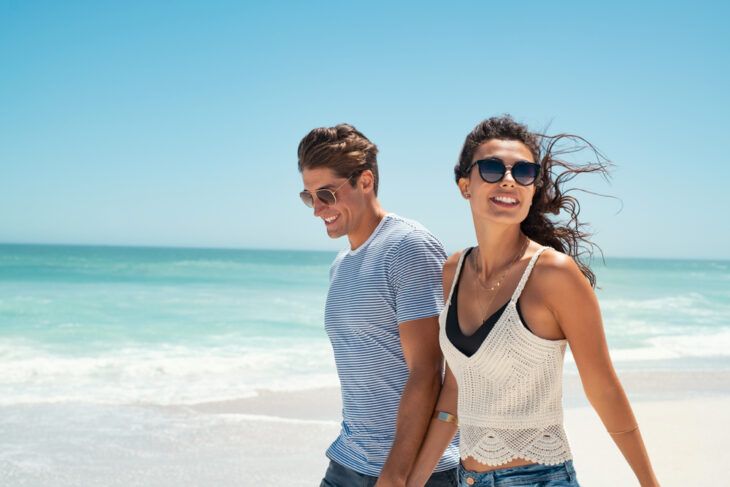 A note about the downsides of DST

It is important to note that some research highlights the downsides of DST.

The first concern is that DST creates sleep disruptions.

But most circadian rhythm dysfunction is created by the biannual clock shift itself. Either permanent standard time or permanent DST solves that problem. Standard time may be better for circadian rhythms overall because the sun sets and rises earlier; however, people’s evening activities and routines are unlikely to change in response. Earlier sunsets won’t force people to go to bed earlier, as might have been the case 150 years ago before electricity. “Prime time” is 8 to 11 p.m., not 5 to 6 a.m., for a reason.

Further, Americans make decisions all the time that we know have health risks, like eating red meat instead of broccoli and drinking alcohol or soda instead of water. We do this because we enjoy the benefits of those products despite their risks. This is similar to sun exposure and later bedtimes; we enjoy and benefit from them even though we know they carry risks.

To address another downside – early morning winter darkness – any switch to permanent DST could be coupled with efforts to move school start times later, as long advocated by the American Academy of Pediatrics. This would be a good idea for kids’ circadian rhythms and mental health, regardless of DST or standard time. Stepped-up child safety measures for darker mornings, such as crosswalk lighting and more crossing guards, would also help.

Time will tell whether the U.S. adopts permanent DST, but either way, we should consider all of its benefits versus all of the costs.

Professor of Law, University of Washington. This article is republished from The Conversation under a Creative Commons license.