5 Things About Health and Hiccups 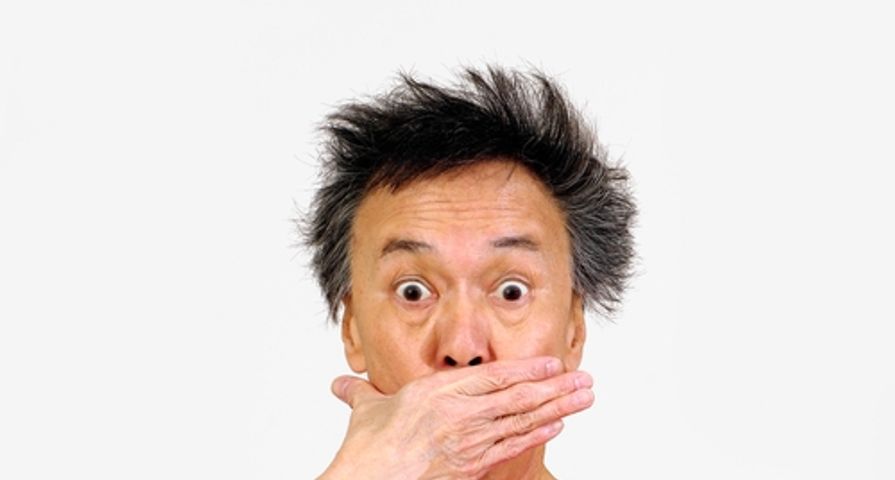 Generally hiccups are innocent annoyances that indicate you’ve either consumed food or drink too quickly. However, gastroenterologists describe the actual hiccup action as something much freakier—as the abrupt contraction of the diaphragm that snaps shut the vocal cords. Although it sounds far scarier than it actually is, a chronic case of the hiccups can be an indication of five fairly serious health issues…

According to research from the Mayo Clinic, a long-term case of the hiccups can indicate several metabolic issues—including kidney failure. As the kidneys lose function, oftentimes toxic waste products will build up inside the body, causing diaphragm discomfort and hiccups.

One would never typically link a stubborn case of the hiccups to a stroke. However, a 2015 study from researchers at the Ohio State University Wexner Medical Center, in Columbus, Ohio points to hiccups as an early warning sign of stroke, particularly for women.

When researchers monitored 1,000 women they found that hiccups and chest pain displayed as early warning signs for stroke in 1 in 10 participants. The female participants also claimed that blurry vision and numbness were also common symptoms proceeding a stroke.

National Institutes of Health research have linked chronic hiccups and nerve damage. In particular, a 2012 NIH study found that hiccups (and spasms in the diaphragm) were caused by damage to the vagus nerve.

According to the study, any condition that messes with a nerves function along route (in the chest, neck, throat, and abdomen) can result in hiccups. Prime examples include tonsillitis or an irritant or blockage formed by a tumor or injury.

It’s strange to think that a case of the chronic hiccups can be the first sign that you’re expecting. However, many women swear that a constant case of the hiccups was the first indication that something was up or different, prompting a doctor’s visit.

The medical experts at WebMD point to persistent hiccups, along with a sensation of food being stuck in your throat and nausea, often signal acid reflux. As you know, acid reflux is a gastro-intestinal issue that often irritate the diaphragm—causing heartburn and uncomfortable bloating.

If you have chronic hiccups along with that telltale burning in your stomach, throat, and/or chest, you should be examined for GI disorders, like acid reflux. The good news is that if your acid reflux is treated, you will likely lose the hiccups and heartburn.