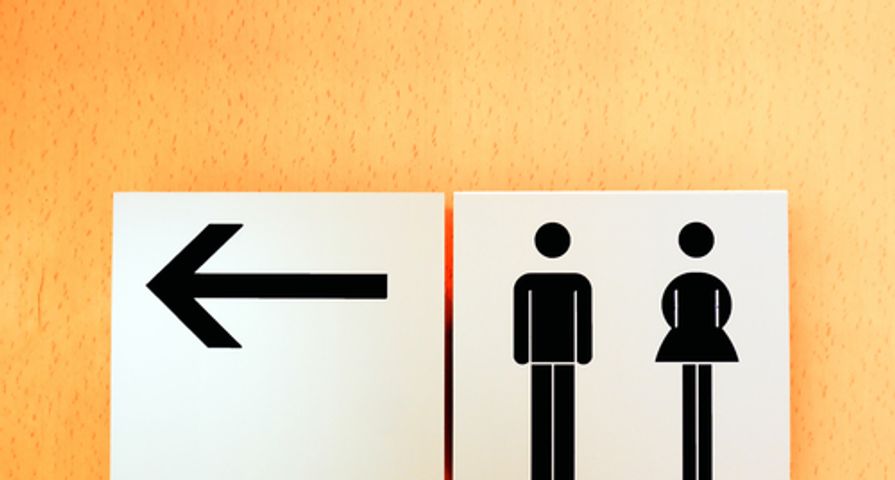 What Your Snot Says About Your Health

You’re mom always scolded you for forgetting to wash your hands before coming to dinner. However, mom was kind of right (just don’t tell mine I said so)! According to research from the Centers for Disease Control and Prevention (CDC), nearly 80-percent of infections are caused by germy hand to face to mouth contact.

The CDC calls for proper hand washing, which entails 20-seconds of lathering both the palms and backs of both hands. And don’t forget to scrub in between those fingers and under the nails to dislodge sneaky germs.

5 Quick Ways to Keep Germs from Spreading in Your Home

Researchers from the University of Florida say that if you believe the toilet is the dirtiest area of your bathroom—think again! Germ samples taken from public restrooms show that door handles, faucets, and soap dispensers in bathrooms contain the mother load of bacteria.

According to researchers, the contamination occurs each time a washroom visitor neglects to wash their hands thoroughly. Each time germy hands grab the soap dispenser, faucet, and door handle, they leave behind a trail of germs and bacteria. So use paper towel as a barrier and wash your hands thoroughly before exiting the washroom so you don’t take germs with you.

Smartphones are convenient to keep you connected in this fast-paced world, but dependence also means your cell phone is a hot bed for all sorts of germs and bacteria. Think of how many times a day, no an hour, you handle your phone with not so clean hands.

No think back to how many times a day that phone then comes into contact with your face and mouth—yuck! This is why stocking up on disinfecting wipes and whipping down your phone regularly is important.

Vitamin C and Colds: Does it Really Help?

You flush the toilet the water goes down, right? Well, sort of, according to scientific researchers at the University of Florida, water goes down, but water particles, vapors, and micro-organisms also spray upwards.

Known by scientists as the “toilet plume” the spray back can contain a breeding ground for bacteria. If your toothbrush is right by the sink, near your toilet, cover it with a toothbrush cover to protect the bristles against unwanted inhabitants, and put the lid down before flushing.

You’re talking a neighbor or co-worker when all of a sudden they sneeze right in your general direction. Sure, you could take the spray and risk catching their nasty cold or infection. Or you could put up the human sneeze guard.

To erect a human sneeze guard follow these simple steps—first, hold your breath for a few seconds to actually reduce your chances of breathing in their germy vapors. Secondly, place your arm at the bent elbow over your face, nose, and eyes to protect germs from a one way ticket into your healthy body. Thirdly, wash your hands thoroughly (scrub between those fingers) to banish lingering bacteria and germs.