5 Colors that Affect your Mood 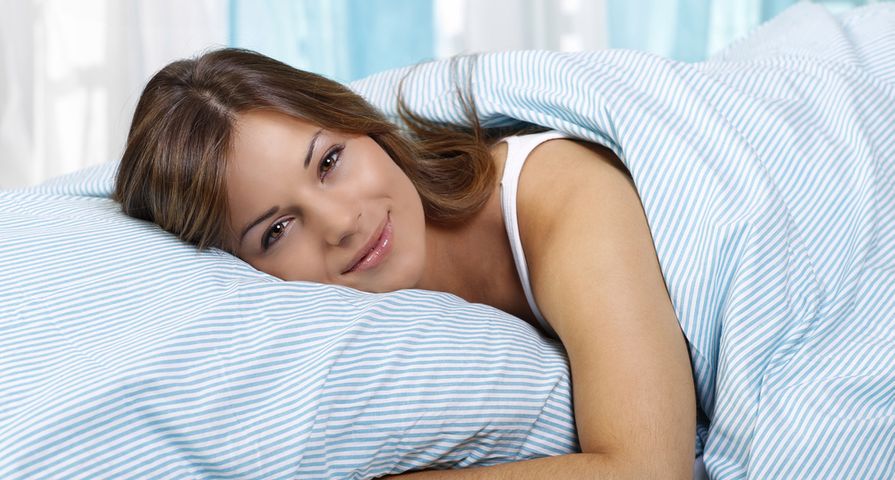 We all have our favorite colors, but did you know that certain colors can actually affect your mental and physical state? Psychologists have long backed the notion of chromology, which is the study of how different colors can affect how you think.

According to Psychologist World, chromology is a principle that is used when designing hotel rooms to food packaging to help make you feel a certain way. From creating energy to having calming properties, here are five colors and how they affect your brain…

Pink is often a color that is tied to femininity, but it also has a calming effect on people. In fact, a 2013 article in The Telegraph (UK) details a project in Switzerland to paint prison cells pink. The article notes that the color pink can reduce anger in inmates in as little as 15-minutes.

In another experiment using color, University of Iowa football coach, Hayden Fry, had the visiting team’s locker room painted pink, intended to calm the opposing players and extinguish their fighting spirit. The locker room has since caused controversy, however it may not be a coincidence that Fry is one of the most successful university coaches of his time.

While pink is actually a shade of red, the color red can have the opposite effect on your physiology than pink. Red radiates energy and can actually increase your pulse, according to experts. In fact, the BBC published a report in 2013, which found boxers and martial artists wearing red during the 2004 Olympics had a 5-percent better chance of winning their matches.

Red can also be used in your home to set the mood. For example, you may want to consider red for your living room, as it can boost social energy, according to Country Living magazine. Even a small amount of red in a room can have this effect, according to the magazine.

Psychologists believe the color yellow can actually stimulate mental activity, and Psychologist World notes that students taking tests in yellow rooms actually fare significantly better than in rooms of other colors—10- to 15-percent better, to be more specific. On the other hand, the same source notes that yellow can cause newborns to cry longer, and it can also have adverse effects on residents in nursing homes.

An article in the BMC Medical Research Methodology journal claims that yellow is the most “drawn to” color by research subjects, and best represents a “normal” mood by those in a study without anxiety or depression (although it notes that different shades of yellow have different connotations).

Blue is often associated with calm, and is one of the most popular colors because of it—think ocean waves and a cloudless sky. This is why many interior decorators recommend blue (cool) tones in the bedroom, because it’s a good color to see first thing in the morning, and can help create a sense of calm before bedtime as well.

A 2012 Huffington Post article also notes that blue is a great wardrobe color choice—and that men should wear blue on a first date as it creates a “stable” feeling. The calming qualities of blue will also help the date feel more relaxed, when anxiety can run high. Ancient cultures even used “chromotherapy” to treat illnesses, and blue was often used to soothe pain, according to an article from the National Centre for Biotechnology Information.

Green is also often associated with feelings of calm, and is also easy on the eyes as opposed to colors like yellow. If you’re spending a lot of time in front a computer during the day, some experts recommend using green text to extend your productivity and avoid visual eye fatigue. However, make sure your text has significant contrast from the background, as your eyes have to work harder to distinguish darker letters on a dark background (contrast is key!).

Many home decorators will tell you that vibrant greens remind of us nature, and therefore create a feeling of the outdoors while sitting comfortably in your living room. Science of People research lab recommends painting your office green (or blue), because researchers have found those colors increase efficiency and mood (note that green was also associated with the lure of money).