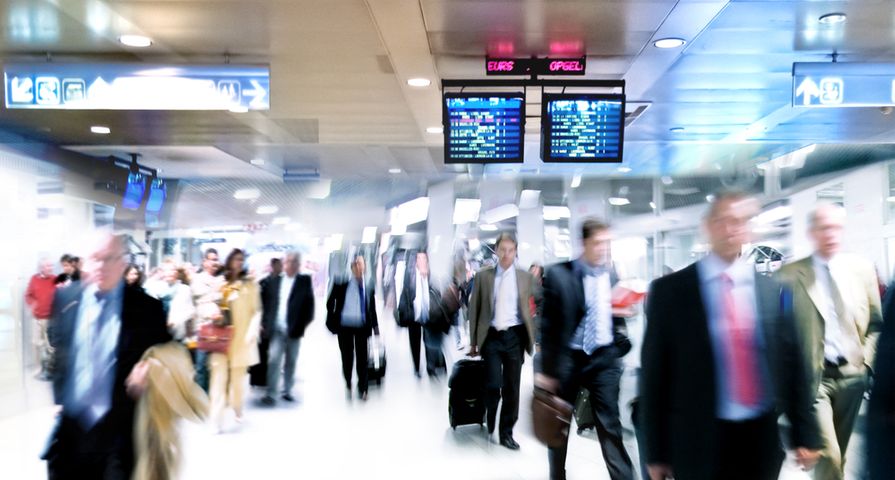 When you hear stories about the measles, up until this year, it was probably in the recollection of a childhood memory told by your parents or grandparents.

However, 2014 brought the reality of the measles back to North America when the highly contagious disease seemingly started popping up without warning—from one-off cases being transported back to North America via travelers abroad to the worst outbreak of 2014 so far: a whopping 375 reported cases in the Canadian province of British Columbia.

Measles is a respiratory condition passed from person to person via the measles virus. It’s most common and telltale symptom is a rash that covers the entire body. While most healthy individuals can fight off and recover from measles, the World Health Organization estimates that the infection kills approximately one and 3 individuals per 1,000 cases each year.

2. The Measles Don’t Only Affect Children

Up until recently, measles was considered a foreign illness that only infected children in other parts of the world, outside of North America and the UK. However, research from the University of California shows measles is most prevalent in the world’s Eastern and South Eastern regions (Asia, Africa, some parts of Europe, and the Middle East) where roughly 40 million people become infected and approximately 777,000 succumb to the disease yearly.

Canadian cases have recently cropped up (within the past 3 months) in Fraser Valley, British Columbia, Manitoba, and the Ontario cities of Ottawa, Toronto, Hamilton, Burlington, and Mississauga, and the province of Quebec according to Quebec’s provincial public health agency. While the U.S. Centers for Disease Control and Prevention (CDC) report more than 100 measles cases nationwide—in cities like Springfield, Massachusetts; Portland, Oregon; and several parts of California.

According to the U.S. Centers for Disease Control and Prevention (CDC),  roughly 90-percent of the world’s population are at risk (or not immune). The measles virus is considered highly contagious, which means the average person will contract the disease if they come into contact with an infected person.

5. How Easily Do Measles Spread?

The CDC cautions that measles virus most commonly spreads via direct (or close) contact with an infected person via their secretions—or rather, the saliva particles emitted by coughs, sneezes, and breathing. Those infected with measles virus are the most contagious in the 4 days prior and 4 days following the first sign of measles rash.

The World Health Organization says that measles symptoms usually crop up within 10 or 12 days following initial viral contamination. Usually the first few days of illness are characterized by a high fever and tiny white spots that begin to appear on the inner cheeks. By day 4 red, itchy eyes, a runny nose, and the telltale rash usually develop on the face and neck, and then spreading to the remainder of the body.

Public health experts and organizations, like the Government of Canada and the U.S. Centers for Disease Control and Prevention, recommend the best prevention for contracting the measles is to get vaccinated as children. The measles vaccine is incorporated into the MMR (measles, mumps, and rubella) and MMRV (measles, mumps, rubella, and varicella) vaccines that most North American children get as part of their early shots. However, healthy individuals who contract the disease can prevent serious complications by staying adequately hydrated, getting plenty of rest, and by taking doctor-prescribed antibiotics to treat associated pneumonia and other infections.

Other than immunization to prevent contracting and spreading the virus, the CDC reports there are no treatments for measles. Individuals who contract the measles should quarantine themselves as much as possible to prevent the spread of the disease. That means, staying home from work, school, day care, public places, and other people for at least 4 days after measles rash outbreak.

Both the CDC and Public Health Agency of Canada advise the immediate reporting of measles outbreak to your local public health unit. This will ensure the safe isolation of patients when the disease is at its most contagious point (i.e., measles is most infectious 4 days after rash outbreak) to prevent further spread of the virus.