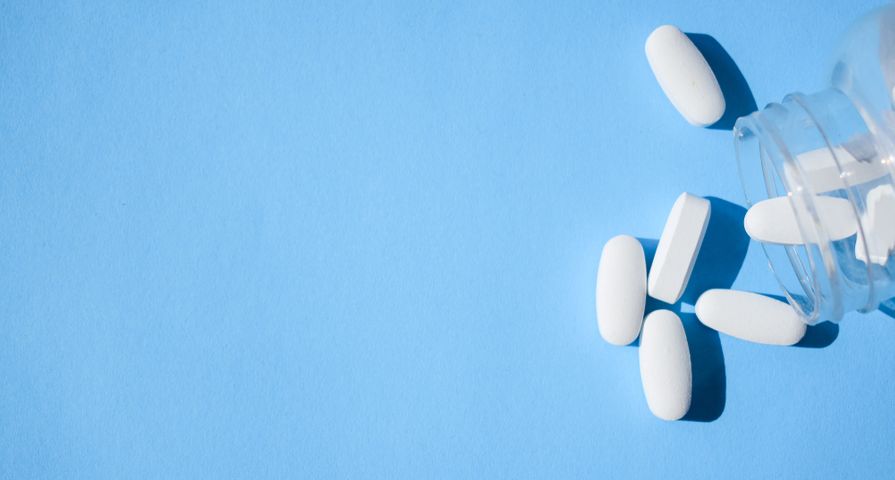 Diabetes is caused by an increase in blood glucose levels, or hyperglycemia. There are two types of diabetes: type 1 and type 2. Type 2-diabetes is the most common form of diabetes. Complications of diabetes include kidney disease (nephropathy), eye disease (retinopathy), and nerve disease (neuropathy).  According to the American Diabetes Association, neuropathy affects roughly 50-percent of all those with diabetes.  Studies have shown approximately 10- to 20-percent of all those with diabetes suffer from diabetic nerve pain, which is also termed diabetic peripheral neuropathic pain, and is described as a burning, tingling, or aching discomfort that worsens at night. 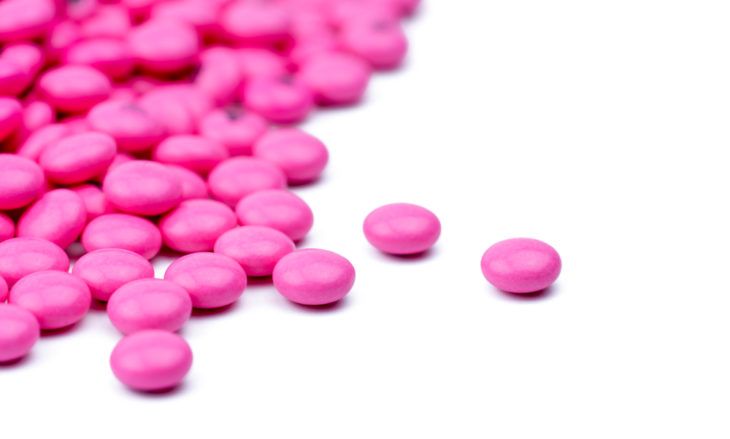 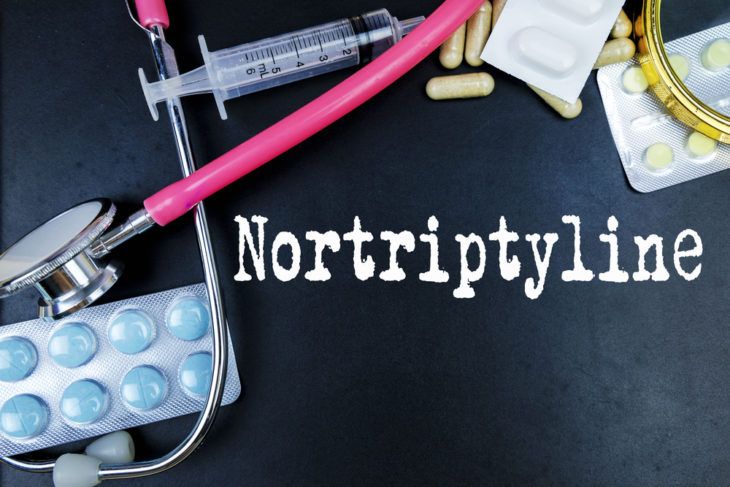 A study published in the Journal of the American Medical Association concluded gabapentin was effective in the treatment of diabetic nerve pain. Another study from the United Kingdom concluded gabapentin had similar efficacy to amitriptyline with respect to the treatment of nerve pain. Gabapentin is thought to reduce nerve pain by interfering with the influx of calcium into the nerve cells of the central nervous system (CNS).  The dose of gabapentin used to treat diabetic nerve pain ranges from 300- to 1,200-mg administered three times per day.  The most common adverse effects of gabapentin include dizziness and somnolence (drowsiness). 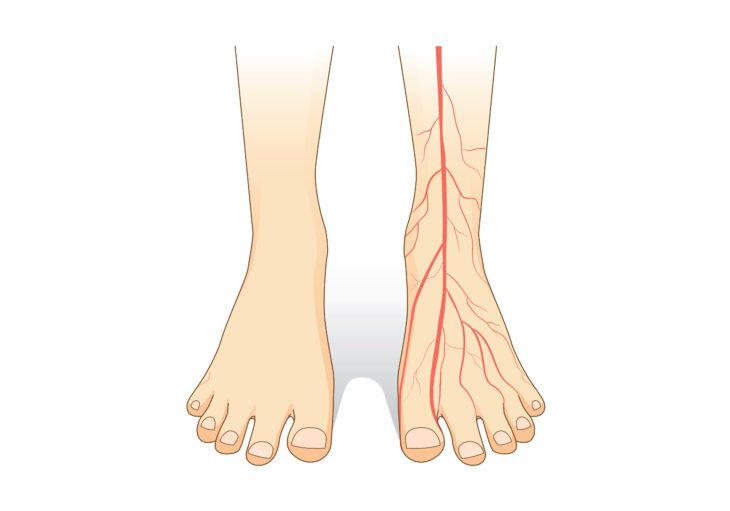 Pregabalin (Lyrica) is an anticonvulsant, or anti-seizure, medication. It is one of two medications with approved labeling from the U. S. Food and Drug Administration (FDA) for the treatment of diabetic nerve pain. Pregabalin is recommended as a first-line agent for the treatment of diabetic nerve pain in individuals who cannot tolerate or failed treatment with tricyclic antidepressants (TCAs). It is felt to reduce nerve pain by inhibiting the influx of calcium into the nerve cells of the central nervous system (CNS). 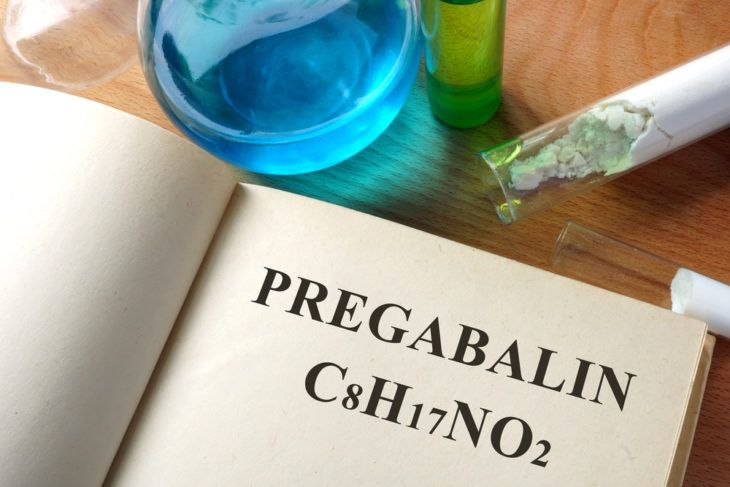 Venlafaxine (Effexor) is an antidepressant. It belongs to the class of antidepressants called serotonin-norepinephrine reuptake inhibitors (SNRIs). Researchers believe diabetic nerve pain may be related to an unbalanced release of serotonin and norepinephrine from nerve cells.  Serotonin is a neurotransmitter related to mood, appetite, sleep, memory and learning, and sexual desire and function. Norepinephrine is a neurotransmitter that plays a large role in attention and focus. 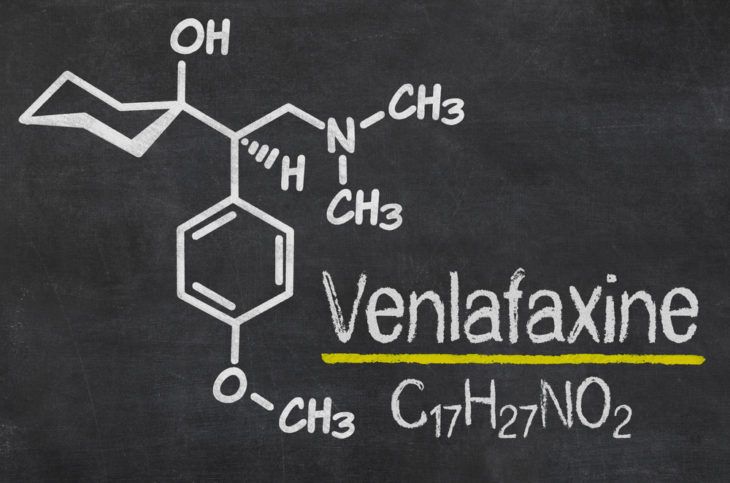 Duloxetine (Cymbalta) is an antidepressant. The drug is a member of the class of antidepressants referred to as serotonin-norepinephrine reuptake inhibitors (SNRIs).  Duloxetine is the second agent with approved labeling by the U. S. Food and Drug Administration (FDA) for the treatment of diabetic nerve pain. The medication works by increasing levels of the neurotransmitters serotonin and norepinephrine.  Researchers are of the opinion that these two neurotransmitters act in a synergistic manner to reduce the transmission of pain signals to the brain. 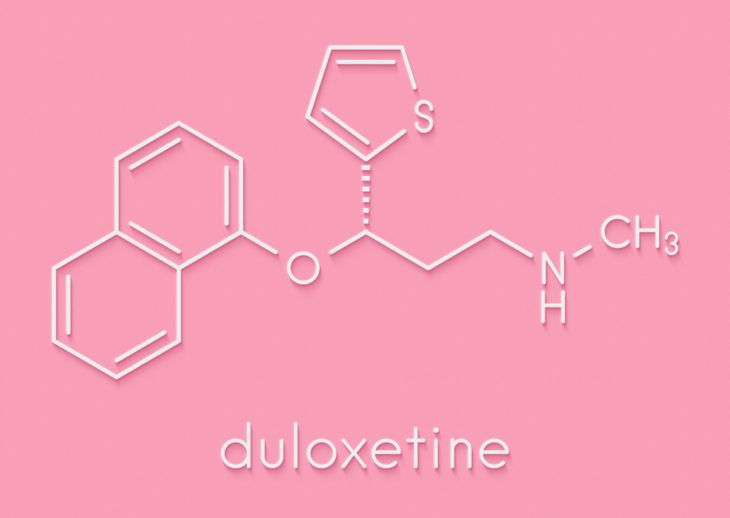 Controlled-release oxycodone (Oxycontin) is an opiate. An opiate refers to a drug containing opium or its derivatives. These medications have been used for years as analgesics, or pain relievers. Therapy with an opiate like oxycodone should be reserved for individuals who do not achieve diabetic nerve pain relief goals with other therapies such as tricyclic antidepressants (TCAs), anticonvulsants, and serotonin-norepinephrine reuptake inhibitors (SNRIs). Treatment of diabetic nerve pain with oxycodone is plagued by concerns of tolerance, dependency, addiction, and drug diversion. 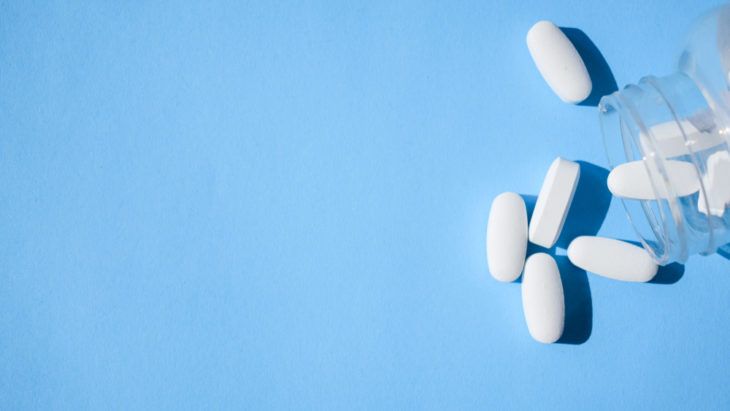 Tramadol (Ultram) is a synthetic, opiate-like medication. It binds to opiate receptors and blocks the reuptake of the neurotransmitters serotonin and norepinephrine. Long-term use of tramadol in individuals suffering from diabetic nerve pain did not result in significant tolerance or dose escalation, both of which can be problematic when using opiates like oxycodone. Tolerance refers to the diminishing effect of a drug resulting from repeated administration.

Researchers at the Baylor College of Medicine showed tramadol compared to placebo was effective and safe when used to manage diabetic nerve pain. The dose of tramadol used to treat diabetic nerve pain ranges from 200- to 400-mg daily. Tramadol has a lower potential for abuse when compared to opiates.  It should be avoided in individuals with epilepsy or at risk for seizure because the medication lowers the seizure threshold.  The most common adverse effects reported with tramadol include nausea, constipation, headache, and somnolence (drowsiness). 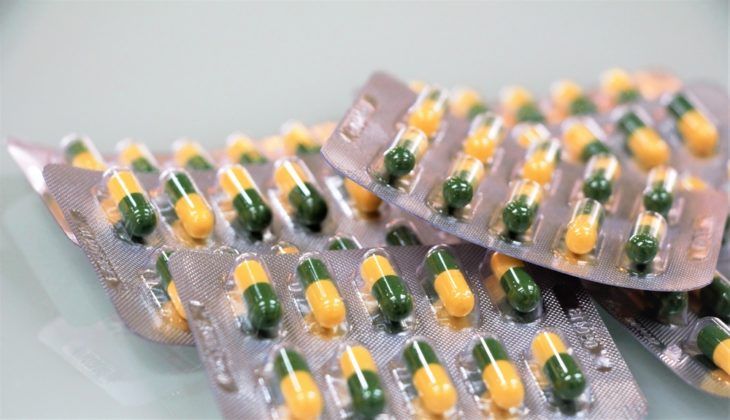 A clinical trial published in the Archives of Internal Medicine suggested topical capsaicin cream was safe and effective in the treatment of diabetic nerve pain.  Almost 60-percent of patients in the study reported pain improvement. Capsaicin cream can be used up to four times per day in the treatment of diabetic nerve pain. Meticulous attention should be given to dosing, because failure to administer even one dose allows levels of substance P to rise and recurrence of pain. Common adverse effects of capsaicin cream include skin irritation, sneezing, and coughing. 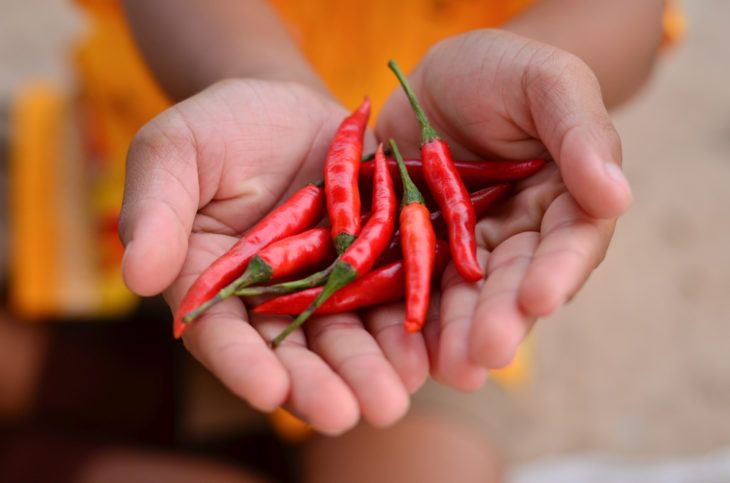 Lidocaine patch 5-percent (Lidoderm) consists of a local anesthetic. It works by preventing the influx of sodium into nerve cells. Preventing the influx of sodium into nerve cells stops the transmission of pain signals from nerve cells to the brain, resulting in the temporary loss of sensation in the area where the patch is applied. The primary advantage of the lidocaine patch is that it can be added at any time to systemic treatments for diabetic nerve pain such as tricyclic antidepressants (amitriptyline, nortriptyline), anticonvulsants (gabapentin, pregabalin), antidepressants (venlafaxine, duloxetine), opiates (oxycodone), or opiate-like agents (tramadol). 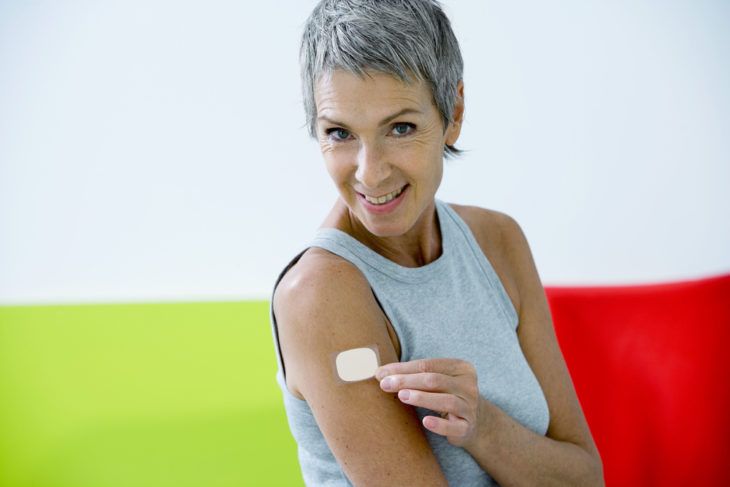