10 Important Facts About Malaria For Travelers 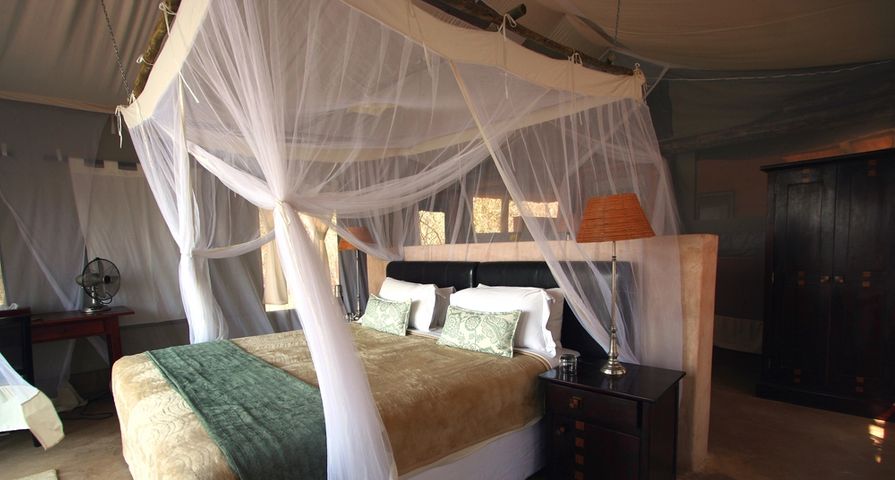 Most of us aren’t concerned with Malaria unless we’re thinking of traveling to sub-Saharan Africa or tropical countries such as the Middle East, Asia, Central and South America, Haiti, the Dominican Republic, and some Pacific Ocean Islands (to lesser extent). However, the deadly disease was responsible for approximately 660,000 deaths in 2010—20-percent of those killed mere children.

Malaria is passed on when parasites are transmitted through the bite of an infected mosquito. However, it is completely preventable if you take malaria prevention tablets prior and while traveling, and avoid mosquito bites (i.e., wear mosquito netting and spray) whenever possible.

Before traveling to a Malaria prevalent country, keep these ten facts about the disease in mind…

Malaria parasites breed in warmer climates where there is a lot of rain and humidity.

Malaria is a risk to travelers visiting 109 countries around the world, leaving warmer climates, in poorer countries the most vulnerable to the disease.

Approximately 3.3-billion people worldwide—that’s half of the world’s population—are at risk of developing Malaria, particularly at risk are children under the age of 5 years old.

A mere 1,500 cases of malaria come to the United States annually, and most of those are brought by travelers to an endemic country.

Pregnant women are very much at risk of contracting malaria. If a pregnant woman is infected with Malaria, it will pass to her baby, who may suffer low birth weight and death as a result.

Even though Malaria is not a contagious disease, travelers to endemic countries from areas where instances of malaria are low have decreased immunity to the disease and are more susceptible to contracting it, which is why vaccinations before travel are imperative.

Unique Hobbies for Women Over 50