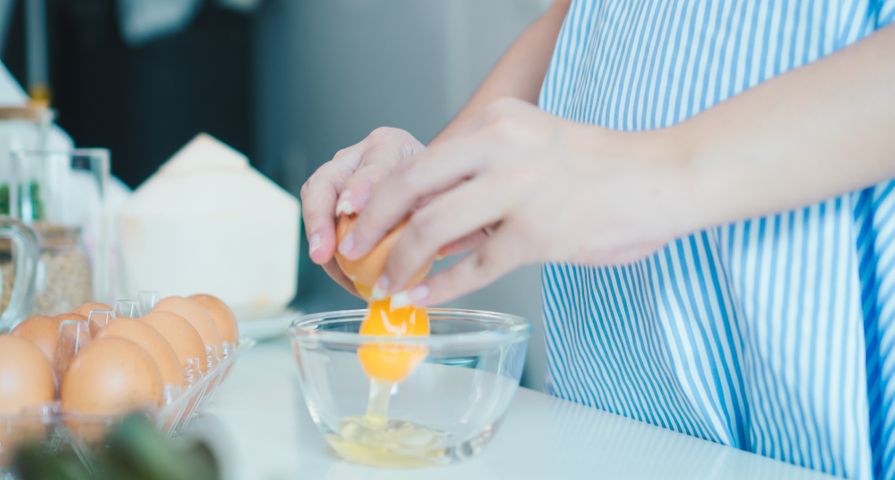 When it comes to pregnancy, there are certain foods that should most definitely be avoided. Foods that are too high in mercury can pose a health risk to your baby, as can foods that are known to cause foodborne illnesses such as Listeriosis and Salmonella poisoning.