12 Most Overrated Cities in the US 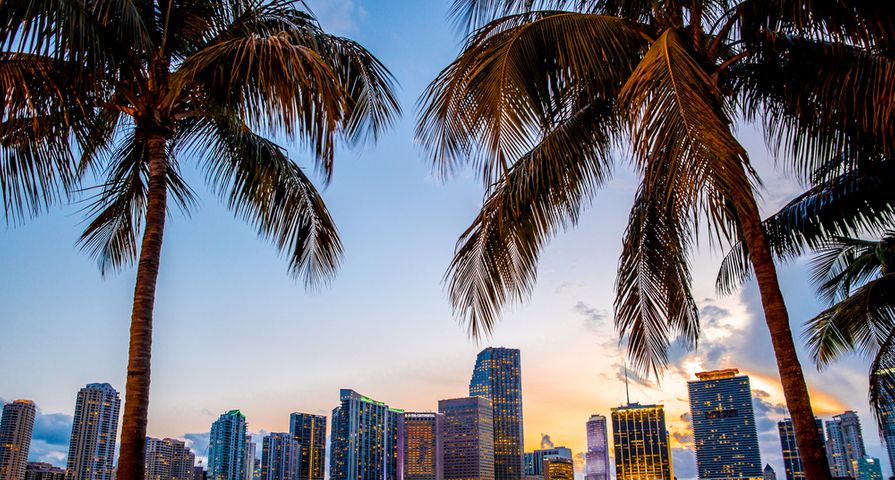 Moving – or traveling – to a new place is something that can really make life worth it. While traveling in any form is pretty amazing, there just are some cities in the United States that aren’t all that they’re cracked up to be. Of course, this doesn’t mean that they should be skipped altogether, it just means that a person should temper their expectations should they choose to visit them. Here, we’ll list the top 12 cities that we consider to be vastly overrated.

Orlando, Florida, is a go-to travel destination for many families and is well known for its Disney World parks and Universal Studios amusement park. While these attractions are certainly worth a visit, Orlando doesn’t have much to offer beyond them, making it one of America’s most overrated cities. 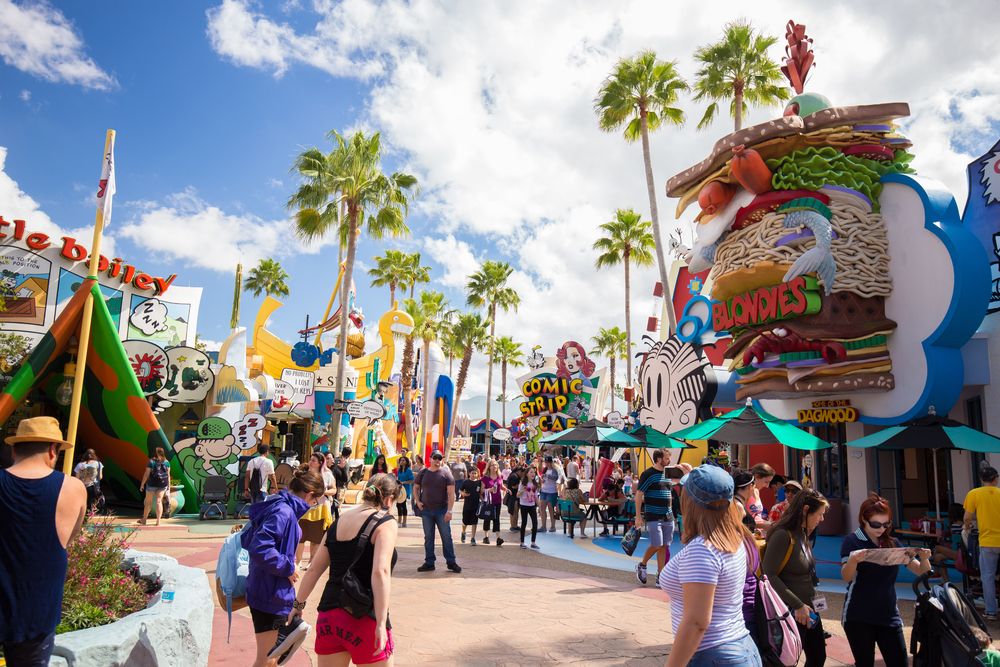 Atlanta, Georgia is another city that many Americans deem overrated. A few reasons include heavy traffic making it difficult to commute and an overall backwards thinking mentality. Others complain about how spread out the city is and its increasing violence and crime rates. 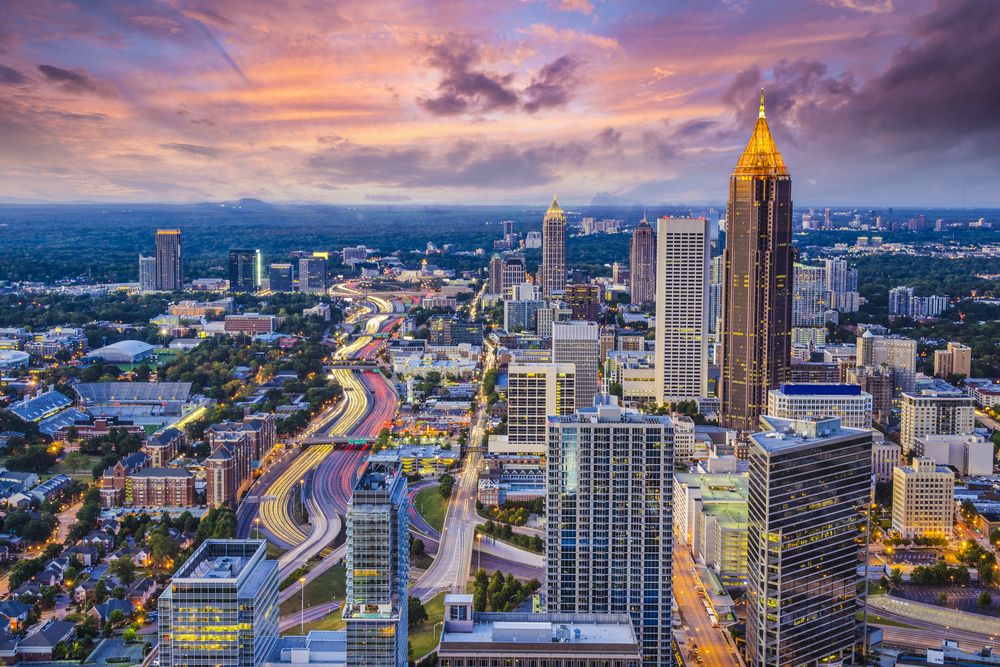 Nashville, Tennessee has become a popular tourist destination in recent years, but has it become overrated? Some Americans seem to think so! The influx in tourists has caused this city to become incredibly busy and crowded, especially with rowdy Bachelor and Bachelorette parties. 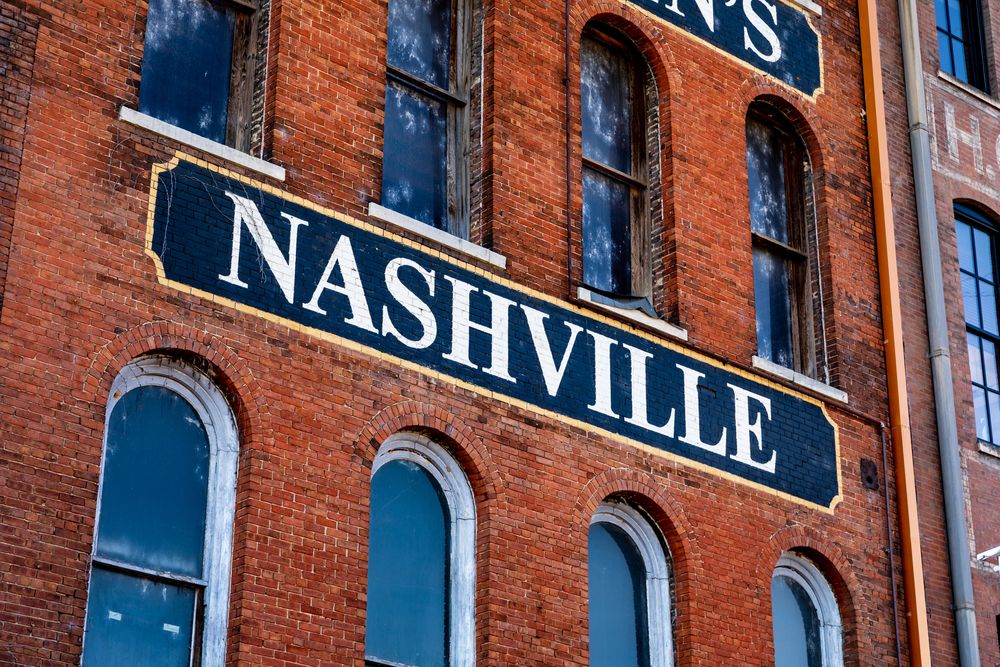 Most Americans love their history. If you’re planning to visit Boston for that aspect, you’ll assuredly appreciate the city. It’s beautiful in that regard. For many, that’s kind of where it ends. Not only has it been viewed as one of the least friendly cities in the US, but it’s also one that has a massive superiority complex. A lot of this has to come from their cultural significance, as well as their perceived excellence of their sports teams. 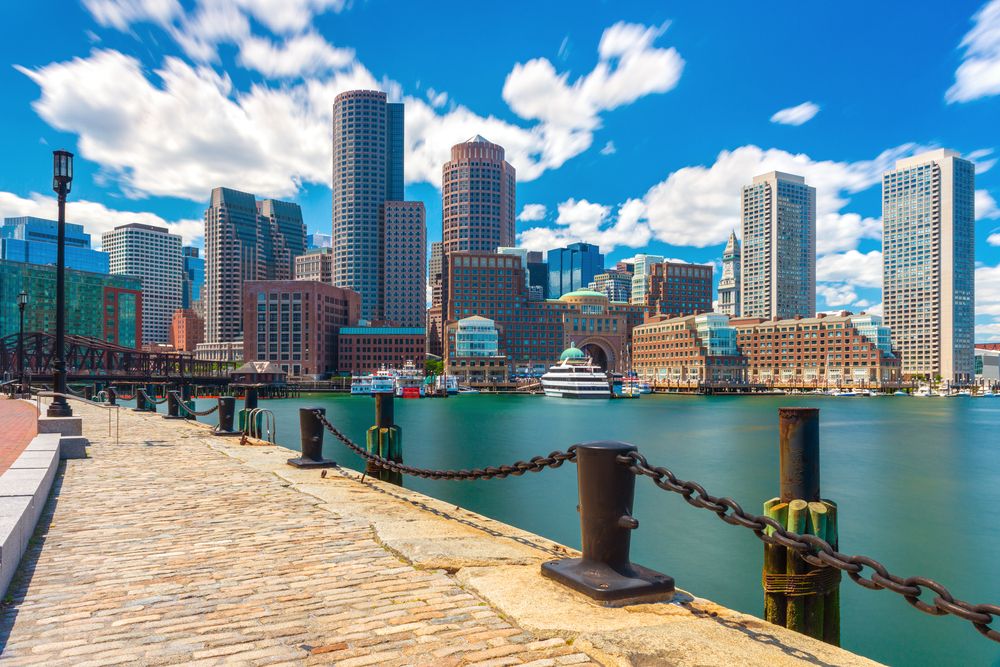 Admittedly, there’s a lot to love about San Francisco. It’s a very good looking city, and there’s plenty to do. However, it makes this list because it’s definitely fit for certain types of people – those who really love to protest and those who have long been referred to as hipsters. That’s not a bad thing, but it does make for a city that has an air of pretentiousness. Couple that with some of the highest rents in the country, you have a city that will definitely make many overrated lists. 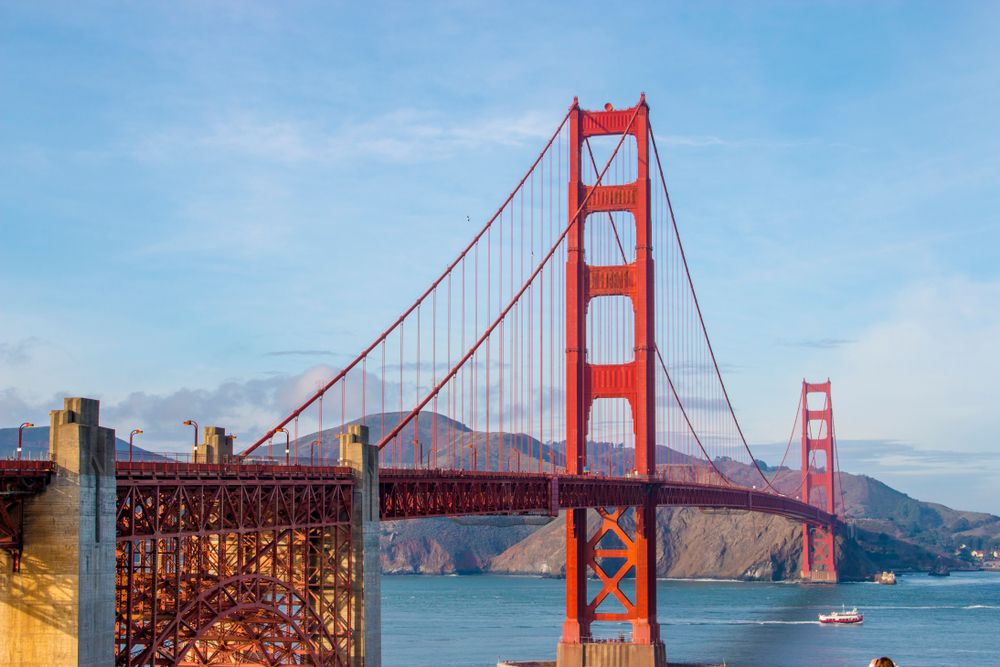 If you’re a young person, Portland is basically Mecca. However, if you’re not – you may not find all that much to love about it, provided that you’re not into outdoors-y kind of things. One of the biggest things is the fact that there isn’t much in the way of employment there. Of course, this isn’t a big deal if you’re just visiting. However, should you decide to move, you may want to bring your own job. 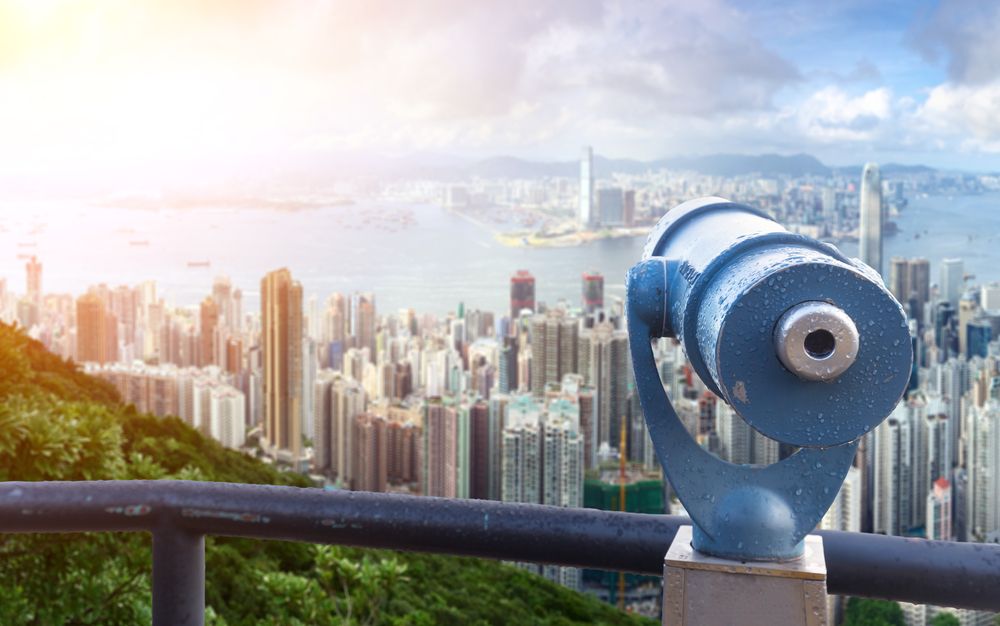 Keep Austin weird. This is something that has become a slogan for the city. That’s something to appreciate for many, especially in a state that is as rigid as Texas. While that’s commendable, Austin is also uncomfortably hot. It takes a spot on this list because it does seem to try too hard to stand out from the pack, and it shows in many of the residents that make it their home.

Asheville is probably one of the prettiest smaller cities in the southeast. Very culturally similar to Portland, Asheville has something that Portland doesn’t – disgruntled residents. They just don’t seem to be very happy that you’re there, unless you happen to fit a certain mold. The reasons are understandable – it’s a city that has become the “it” place for younger people across the southeast, which amounts to massive traffic and other stresses on a city that doesn’t have the ability to accommodate it. 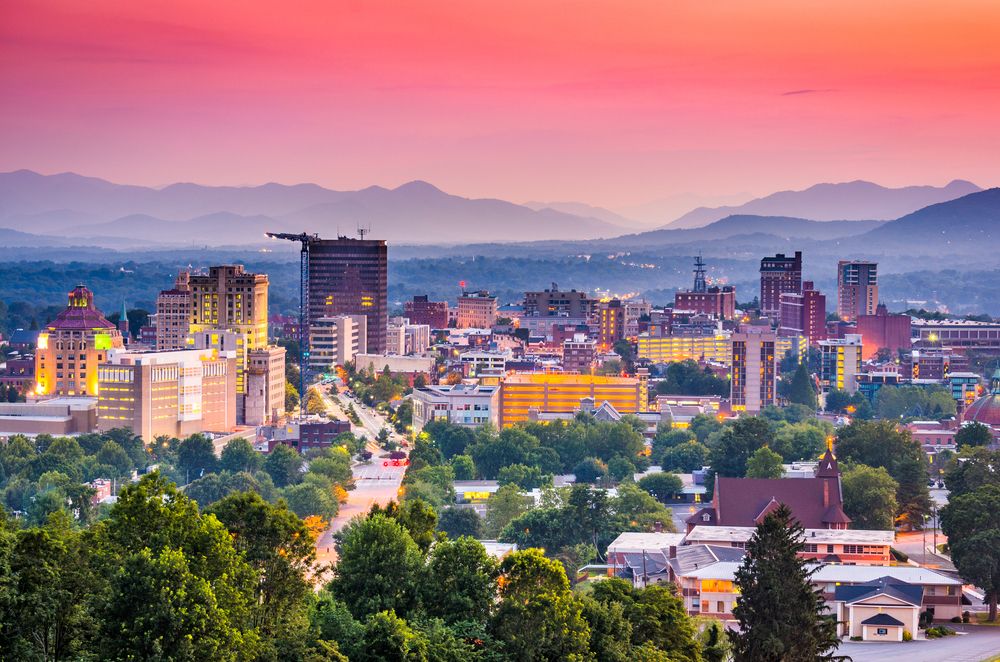 You would think that New York City would be higher on the list, especially considering how big it is. However, that’s the very reason why it’s not higher. You can essentially hide yourself in a certain community and not feel as if you’re not in New York at all. However, the city as a whole is overrated for a couple of reasons. It’s expensive, rude, and boisterous. Yes, all the time. 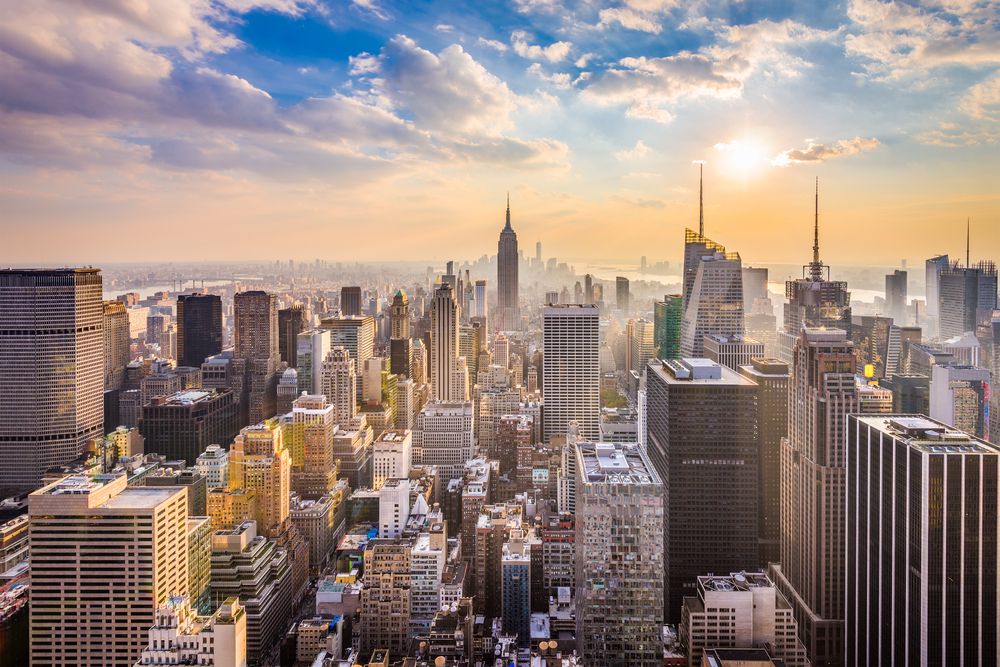 Las Vegas is a city built on debauchery. Copious gambling and drinking? That may be fine for some, but it would be redeemable if the city wasn’t known as being one of the cheesiest in the US. 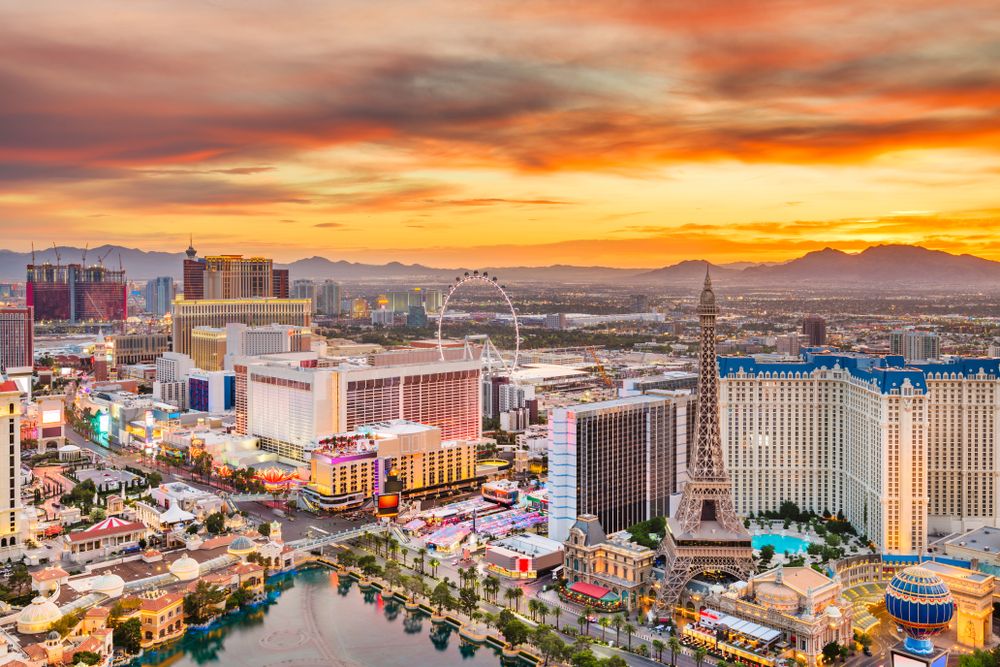 Los Angeles is a city that’s all style, but it’s also the one with the smallest amount of substance. To find the semblance of substance that it does have, you’ll have to drive at least an hour to get to it. 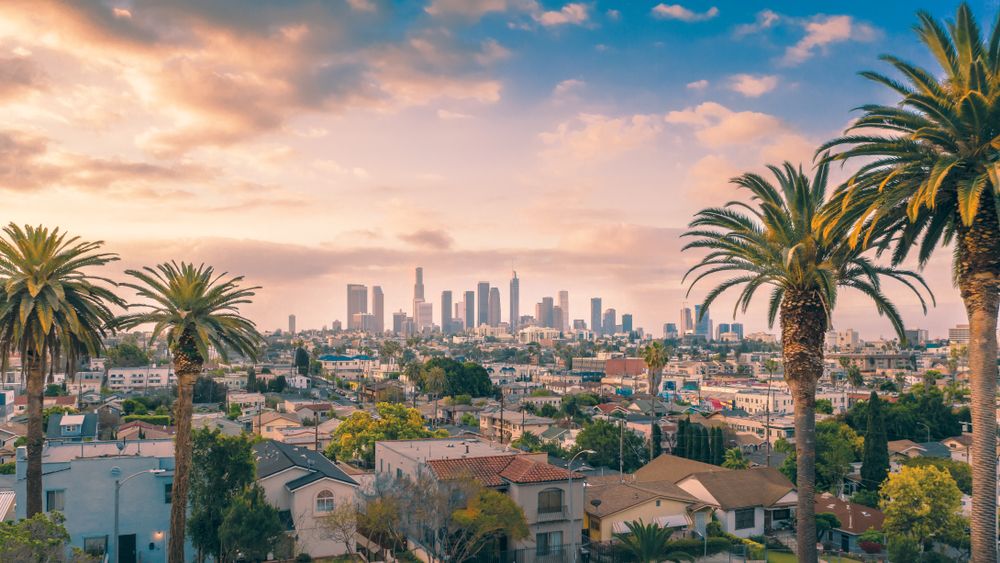 Admittedly, Miami probably has the best nightlife on the planet. Unfortunately, you probably can’t afford it. By many lists, Miami is the most vain city in the United States. The interesting thing is that it’s not a city where people are rude, but they are most definitely judging the quality of your clothing and vehicle. This makes it much like LA. However, Miami is also a city where there isn’t much in the way of gainful employment. 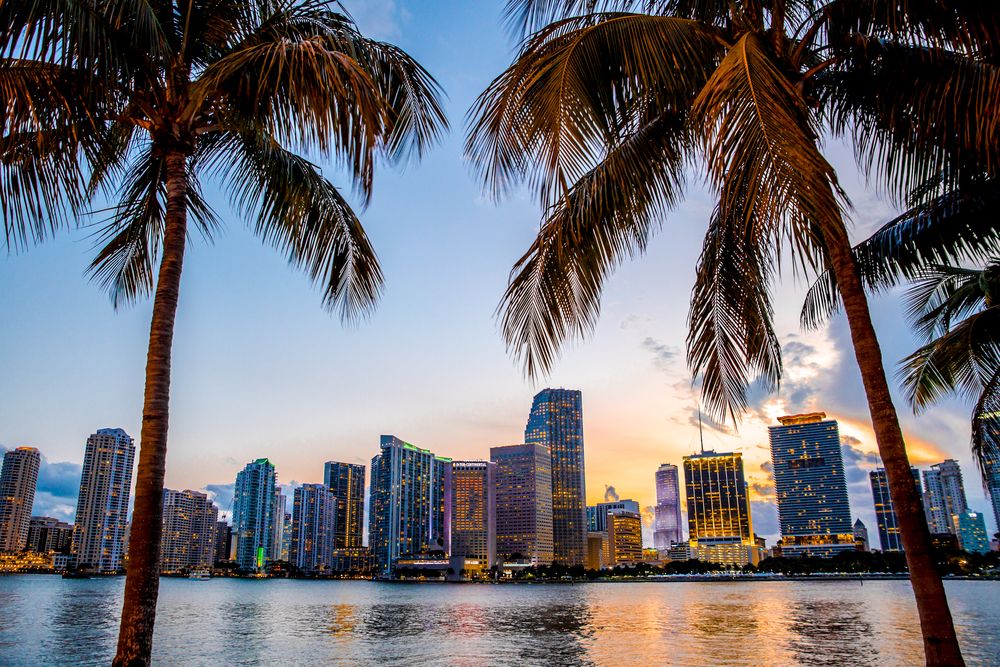