Signs of a Serious Heart Problem

The study questioned 4,074 males and 5,886 females to see whether they had experienced parental divorce before the age of 18.

After removing dysfunctional families and adjusting statistically for other known risk factors for stroke (such as anxiety, poor health, depression, age, race etc.) it was revealed that men with divorced parents were three times more likely to suffer from a stroke but there was no greater risk for women.

One theory as to why men would react so differently has to do with heightened cortisol reactions to stress. Similar studies have monitored the reactions of men and women who had experienced dramatic childhood events. The results of these studies revealed changes among men only when it came to higher cortisol levels.

Esme was quick to caution her findings. “I just think there is a worrying association that needs more research. It does not mean that anyone’s whose parents are divorced are going to have a stroke,” she said. 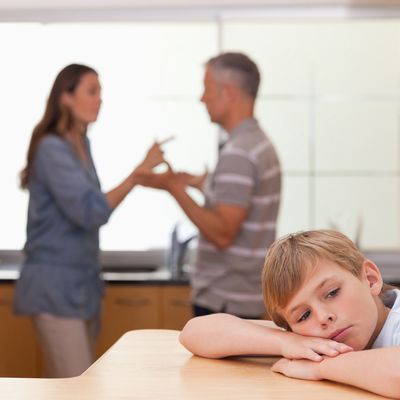