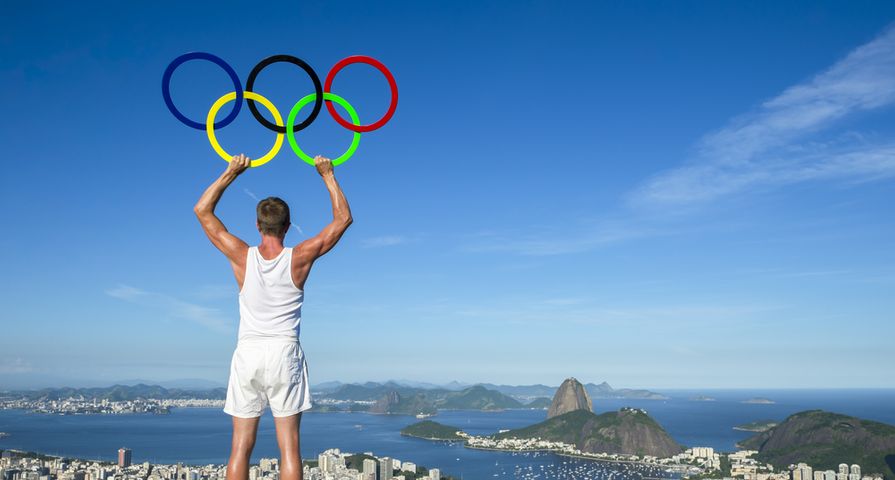 The Zika virus came into our collective consciousness in fairly recent history, and what we know about it has been constantly evolving. The virus was a big concern during the recent Summer Games in Rio due to the mosquito population carrying it. However there have so far been no confirmed reports of athletes contracting the virus (although some Olympic athletes decided to drop out of the Olympic competition ahead of time due to Zika concerns).

The virus was originally associated with flu-like symptoms, but what was more concerning to many was that it was linked to Microcephaly (smaller than normal heads in newborns). Let’s take a look at seven new facts about Zika to help dispel any myths that may be spreading out there…

One way that Brazil has tackled the Zika outbreak is by sterilizing the male mosquito population with low doses of radiation, explains the World Health Organization (WHO). The males still mate with females, but the eggs do not survive due to the sterilizing process, adds the source.

WHO confirms that there is no evidence to support an increase in human defects (such as Microcephaly) due to this practice. “However, the evidence for the public health value of this technique needs to be established,” adds the global organization. It also notes that only male mosquitoes that have been genetically modified with another technique are released, and there’s no risk to the public from this as only female mosquitoes bite humans. 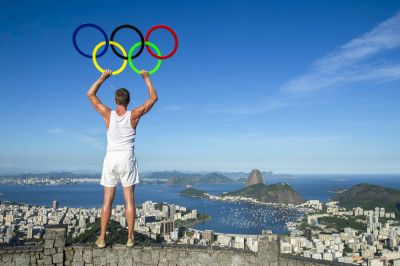 While the common flu and H1N1 virus (the latter which an Olympic athlete, Sudha Singh of India, is recovering from after returning from Rio) are both considered contagious through non-intimate human contact, Zika is mostly still just spread through infected mosquitoes, according to IFLScience.

However, there have been some cases of Zika being spread through intercourse (from male to female, male to male or female to male), adds the source. While it can be spread through intimate contact, it’s not being considered an STD, according to a doctor cited in the article. While the virus has been detected in saliva, experts are saying kissing does not pass it along. 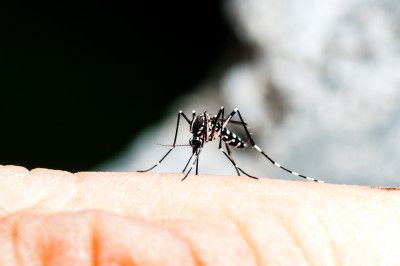 While fever, muscle and joint pain are common symptoms of the flu and Zika, the Centers for Disease Control and Prevention (CDC) also notes Zika can carry other telltale signs including a rash and inflammation of the eyes (known in the medical world as Conjunctivitis).

Muscle pain and headaches can also accompany Zika, adds the source. Zika is usually milder in terms of degree of fever (and temperature), while seasonal flu can be fatal. In some cases, the Zika virus needs to be pinpointed with the help of a blood or urine test ordered by your doctor. 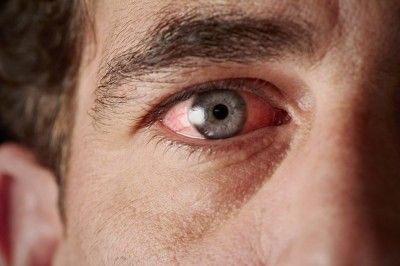 4. Microcephaly and Zika May Not Be Linked

While experts still debate this important topic—and it’s advised to take mosquito precautions if you’re pregnant or planning on starting a family in a Zika-infested area—there are some sources that are actively looking to debunk the direct connection between small head size in babies and Zika.

ScienceDaily published an article in June 2016 noting there are “new doubts” about the link, and asks the plausible question, “If Zika is the culprit (for Microcephaly in Brazil), why are there no similar epidemics in other countries also hit hard by the virus?” The article points out that while Microcephaly has soared in Brazil, a study showed no defects were found in a study of 12,000 pregnant women with the virus in Columbia. 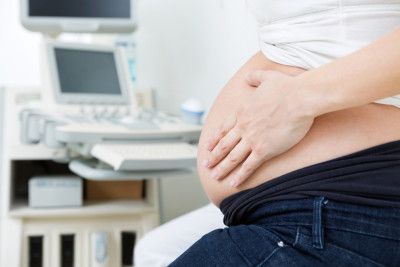 While the disease has been associated with Central and South America, Zika has made its way to the Gulf Coast, according to news sources. But it’s hardly an epidemic as some may fear; OncologyNurseAdvisor says in a very recent article that the total number of cases confirmed in the Florida area is 36 in the entire state.

Pregnant women have been advised by the CDC not to travel to the Wynwood or Miami Beach areas in particular. Of the five Miami Beach cases, only two are locals and the others were visitors from elsewhere in the U.S. and Taiwan. The latest infection area is so far limited to a 1.5-square mile area between 8th and 28th streets in Miami Beach, adds the source. 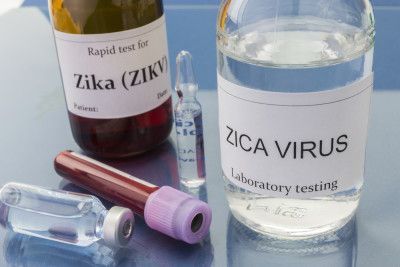 While the virus has been the star in the news for several months, it’s nothing new. In fact, the first human cases of Zika were identified in 1952 in Uganda. The first large-scale outbreak was on the Island of Yap (in the western Pacific Ocean) in 2007, according to the WHO.

Many may believe it’s a new virus due to the increase of outbreaks around the world, and the links to birth defects. However, scientists have known about Zika even before the first human case, as it was discovered in a species of monkey in 1947—in the Zika Forest in Uganda—and traced to the Aedes mosquito, adds the source. 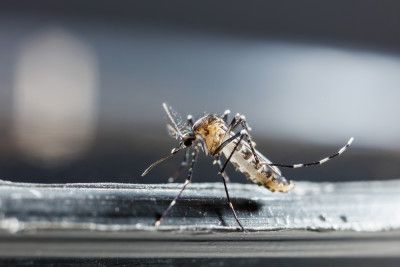 7. You Don’t Need Treatment and You (Probably) Won’t Die

In fact, many people with the virus may not even know they have it due to mild symptoms, say experts. The New York Times cites the CDC as saying there’s no particular antiviral treatment required for Zika, and that usually rest and proper nourishment will beat it relatively quickly (symptoms generally last up to 7-days).

Zika strikes fear into the minds of many, but the truth is it’s not really considered a fatal disease, especially when compared with Ebola, which has a 71-percent fatality rate. An article in the Guardian UK from early 2016 explains that while there were up to 1.5 million cases of Zika in Brazil at that time, there were no deaths reported from it. So, the bottom line is, unless you’re pregnant or want to start a family…there’s probably not a lot to worry about. But carry your bug spray anyway. Vaccines are also on the way. 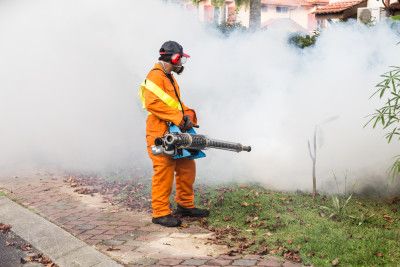